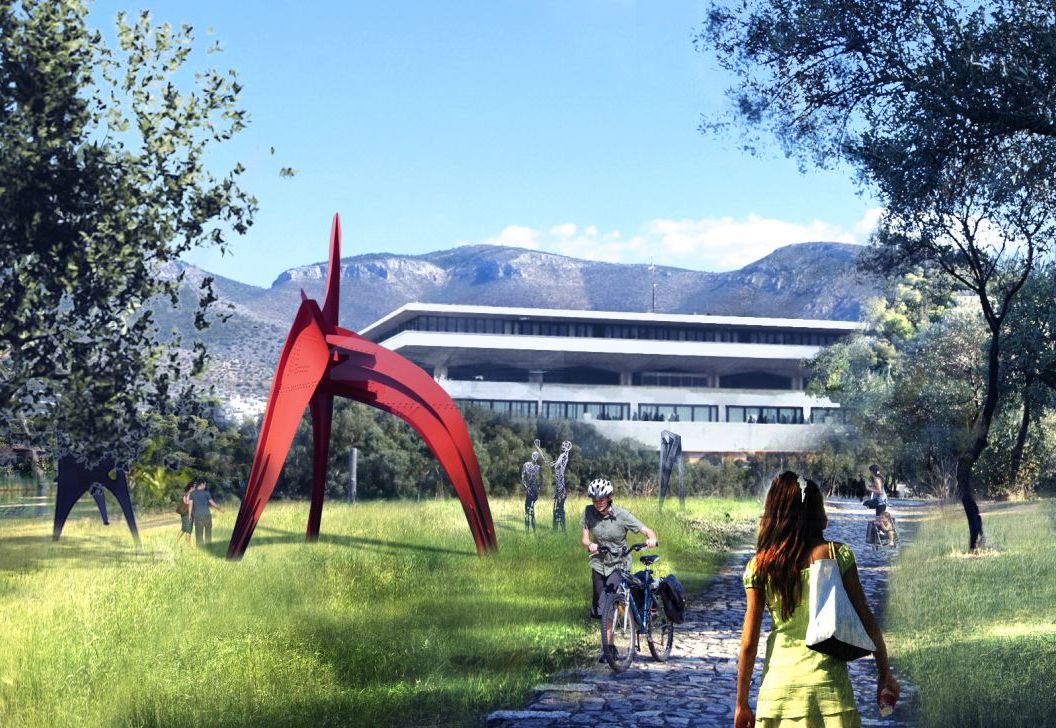 Greek authorities have cleared the next two projects of the multi-billion-euro Hellinikon venture, giving the green light to the construction of an integrated resort casino and a park area on the premises. 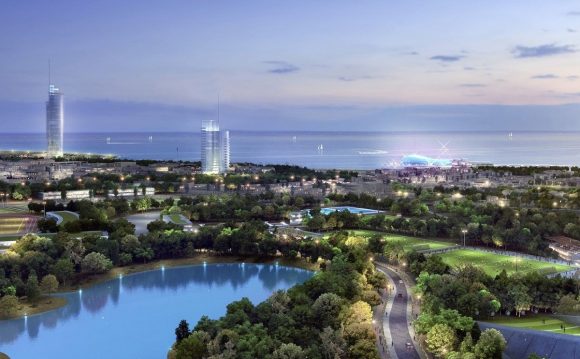 More specifically, the building terms of the two projects as well as guidelines have been set out in two ministerial decisions passed this week.

Greece’s Central Administration Council is scheduled to discuss the remaining projects and construction zones on Friday, and next week.

The newly-elected government has pledged to speed up procedures for the Hellinikon project, aiming to develop Athens’ former airport complex into a multi-purpose hub that is expected to upgrade the Athenian Riviera and create jobs.

The government hopes to complete all relevant procedures for the project, which include being ready to accept binding offers for a 30-year casino license on October 4, as announced by Development & Investments Minister Adonis Georgiadis on Thursday, on SKAI radio. 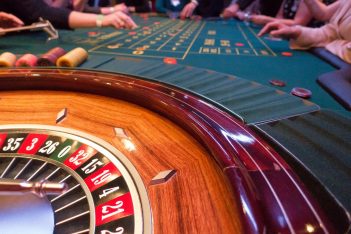 Last week, entertainment and hospitality brand Hard Rock International announced its participation in the tender for the 30-year license to run the Hellinikon casino, with its chairman and CEO Jim Allen confirming the company had plans to invest over 1 billion euros in Hellinikon should it win the tender.

Additionally, a decision issued last week no longer requires Central Archaeological Committee approval for every single intervention on the Hellinikon property by Lamda Development, the consortium behind the 8-billion-euro plus project.