A number of theater performances will be held in September, in one of Athens’ landmark sites, the Stoa of Attalos in the Ancient Agora, as part of “The Stones Speak” cultural program which is organized by the Athens – Attica & Argosaronic Hotel Association. 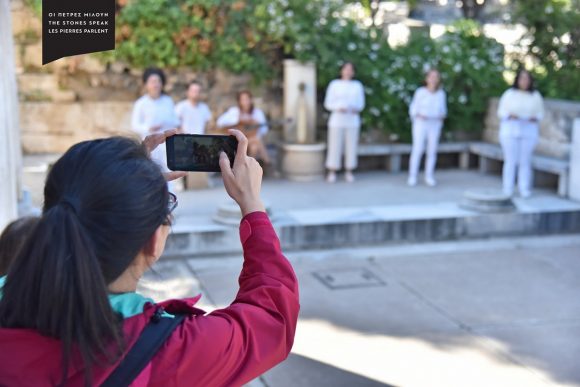 Starting on September 1, and for a whole month, the city’s residents and visitors will be introduced to works by great writers of Greek antiquity -philosophers, poets and politicians – through theater performances in Greek, English and French.

The performances will be held every Friday, Saturday and Sunday from 11am to 1pm with free admission.

“Running for the third consecutive year ‘The Stones Speak’ program aims to promote Greece’s cultural heritage through the achievements of ancient Greeks in architecture, arts, philosophy and literature,” the association said. 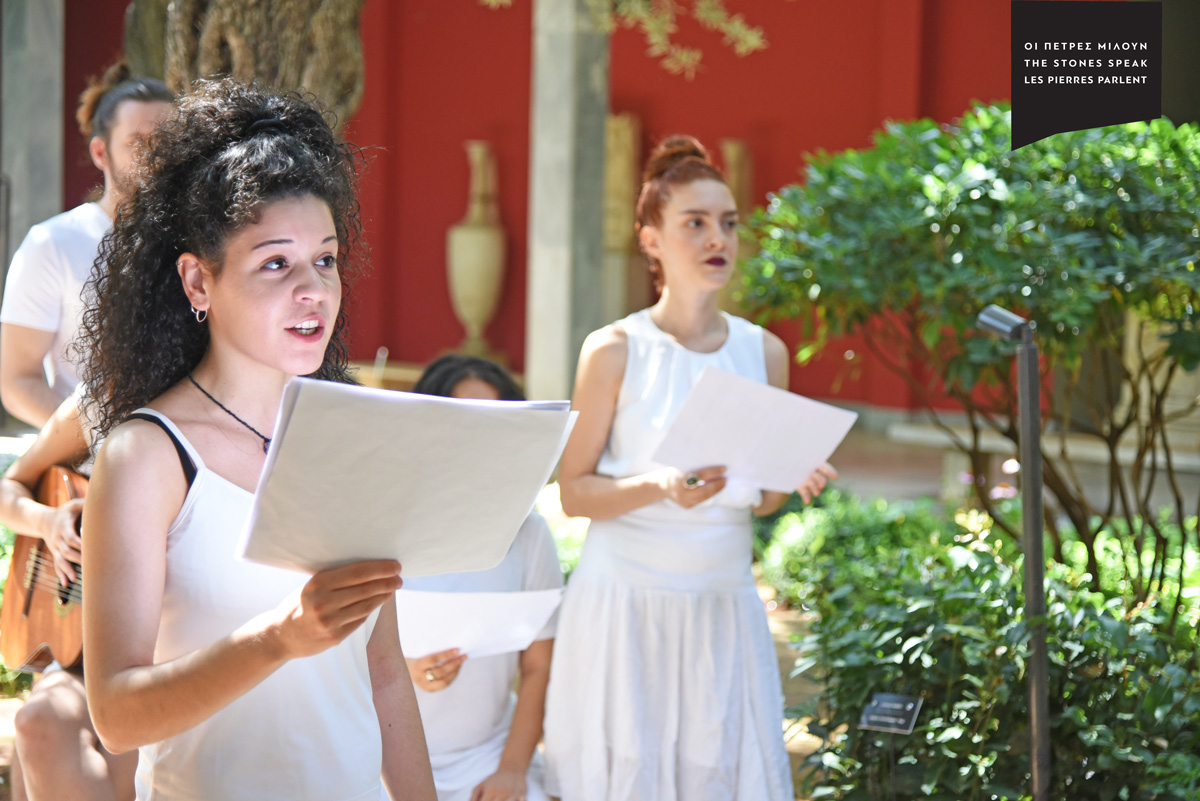 This year’s events began in July as part of the “Opening to the City – Athens” program of the Athens & Epidaurus Festival, and will end in October with performances at the Acropolis museum.

The Athens International Airport is among the supporters of the cultural action.

For more information in English, French and Greek press here.