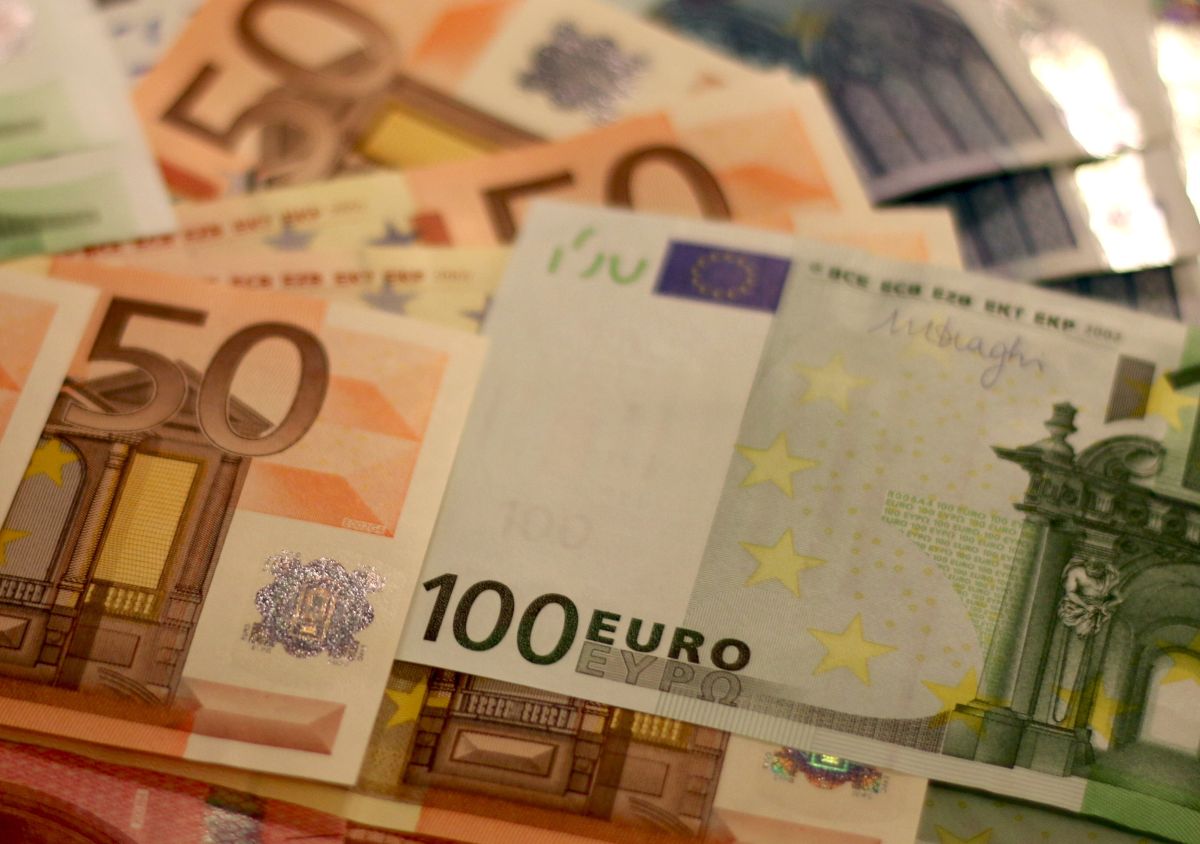 “Capital controls are a thing of the past,” Greek Prime Minister Kyriakos Mitsotakis said in Parliament on Monday.

Capital controls in Greece have been in place since June 2015. 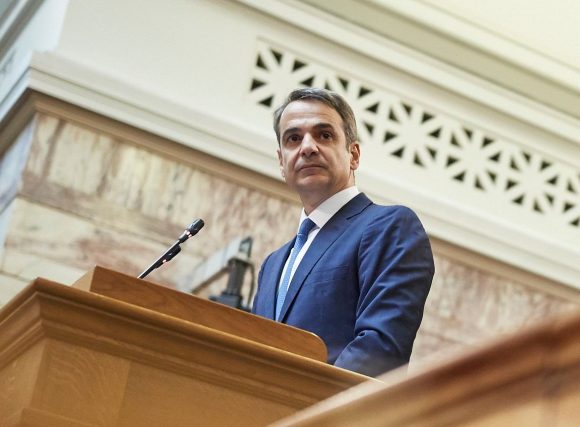 “In cooperation with the Bank of Greece, we are completely abolishing capital restrictions and restoring normality to capital flows,” the Greek PM said, adding that a cycle of insecurity finally closes after 50 months.

The PM criticized the previous government and reminded that during the first half of 2015 tens of billions of euros in withdrawals took place, with banks closing in June and restrictions imposed on capital flows and cash withdrawals.

Reports said that the amendment was approved by Greece’s creditors last Saturday.

Restrictions on cash withdrawals from bank accounts and transactions within the country were lifted in 2018, but restrictions on money transfers abroad by individuals and businesses still remain.

These restrictions are expected to be lifted by September 1.