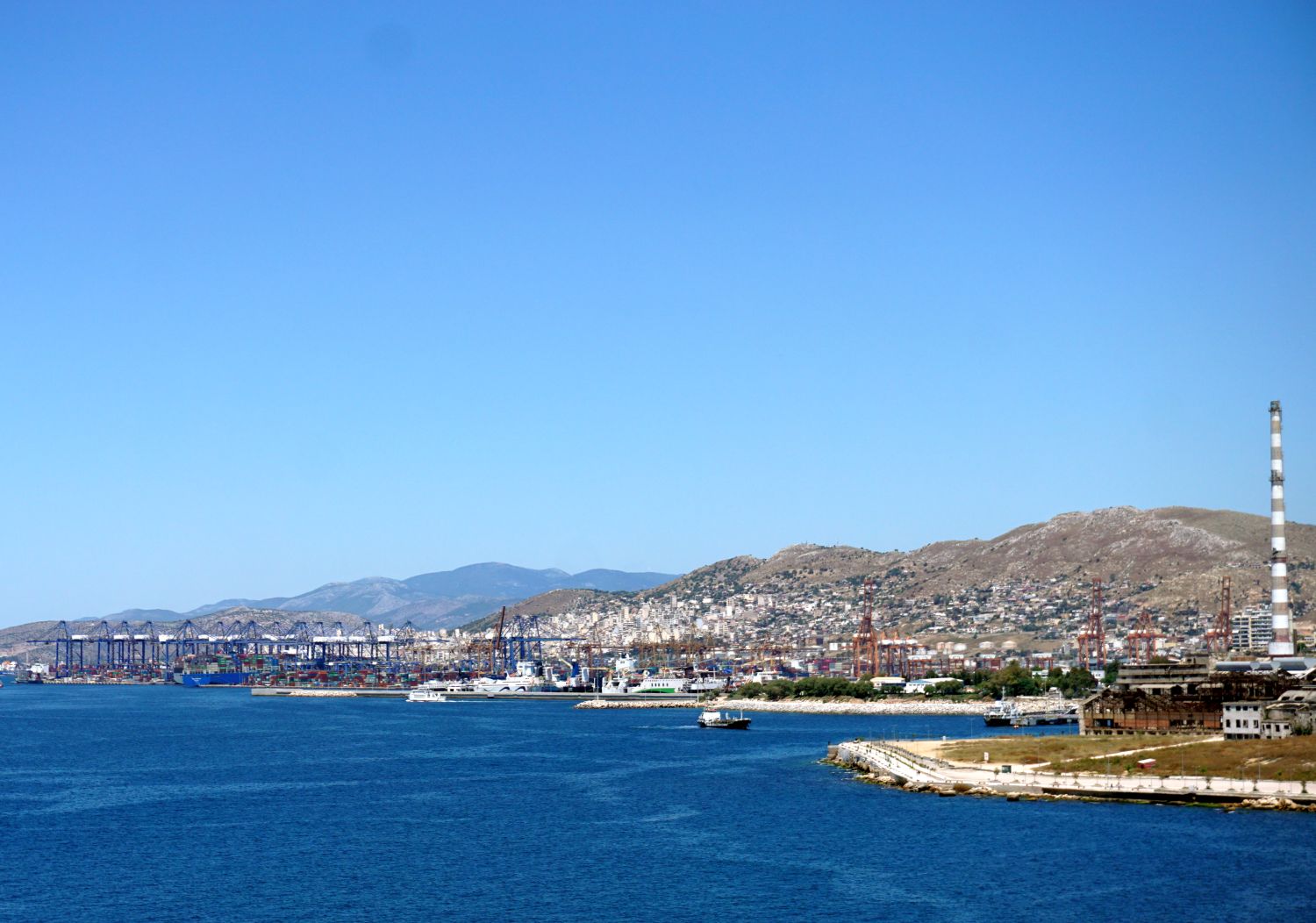 With a new master plan to be submitted today (or on Monday), Piraeus Port managers are aiming to include the port among Europe’s top three in terms of container handling capacity increasing their investment to 800 million euros from their initial 600 million euro budget. 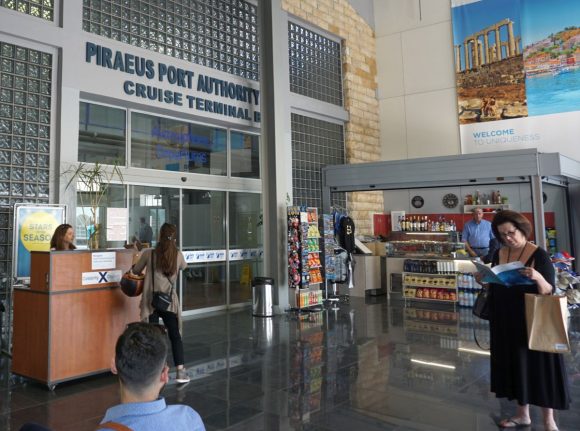 Hong Kong-based shipping giant Cosco was to submit the latest by Monday to Greece’s Port Planning and Development Committee a revised master plan for the port, which also includes the construction of a fourth container pier and a cruise terminal service center with Duty Free Shops.

The updated investment (for Pier IV) is budgeted at 300 million euros and will be constructed on the east end of Pier I with a capacity of 2.8 million teu, boosting total capacity to over 10 million teu.

According to Piraeus Port Authority official data, container traffic in 2018 increased by 18.4 percent to 4.9 million teu against 2017, with a further 5.6 million teu increase expected this year.

In less than a decade, Piraeus port traffic has risen by more than 700 percent.

Other changes to the initial master plan include a smaller Duty Free Shop and cruise terminal area to measure 22,000m2 instead of 44,000m2. There will be no mall in the area as initially suggested. 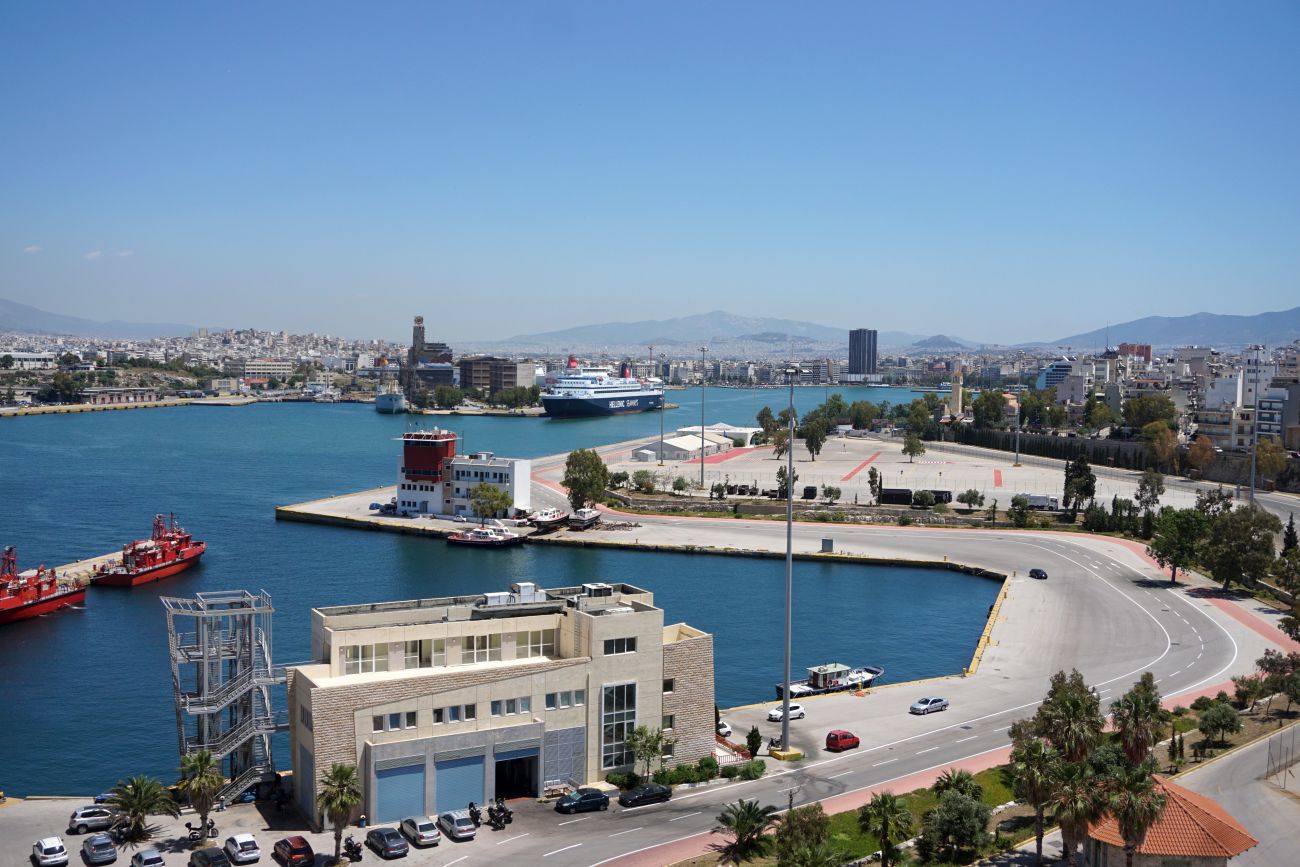 It should be reminded, that the port planning committee has already approved the creation of a new warehouse, the construction of a five-storey parking space, the purchase of eco buses, the construction of a cruise ship terminal, the revamp of the landmark Pagoda building into a 5-star hotel and conference center, the conversion of two existing warehouses into 4- and 5-star hotels, and the creation of a 5-star hotel in the Porto Leone position. It has also suggested the conversion of the port silo into a Museum of Underwater Antiquities within the Piraeus Cultural Coast project.