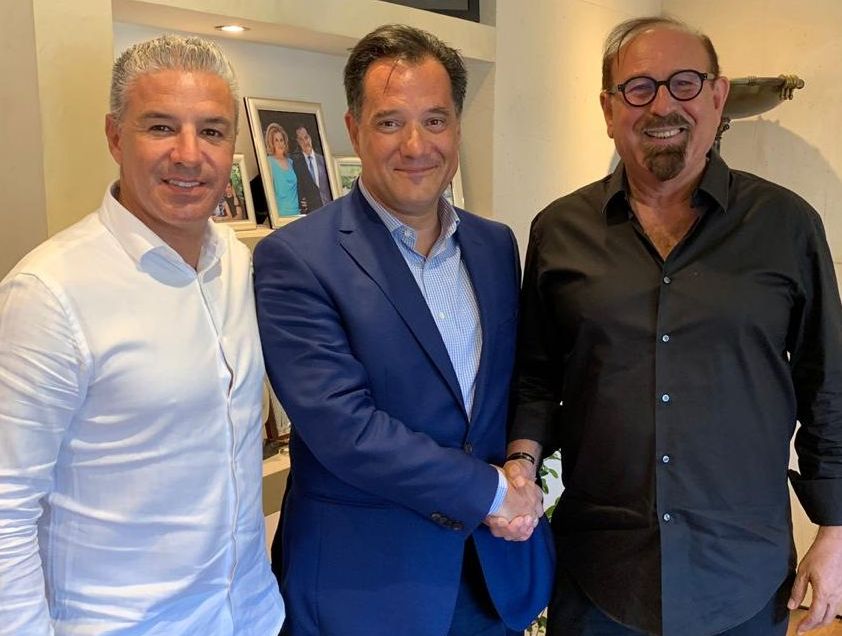 According to a tweet by the Development and Investment Ministry, Brown Hotels’ Shay Penso and Meni Weitzman met with Minister Georgiades and discussed issues of development and investment in the Greek real estate market. 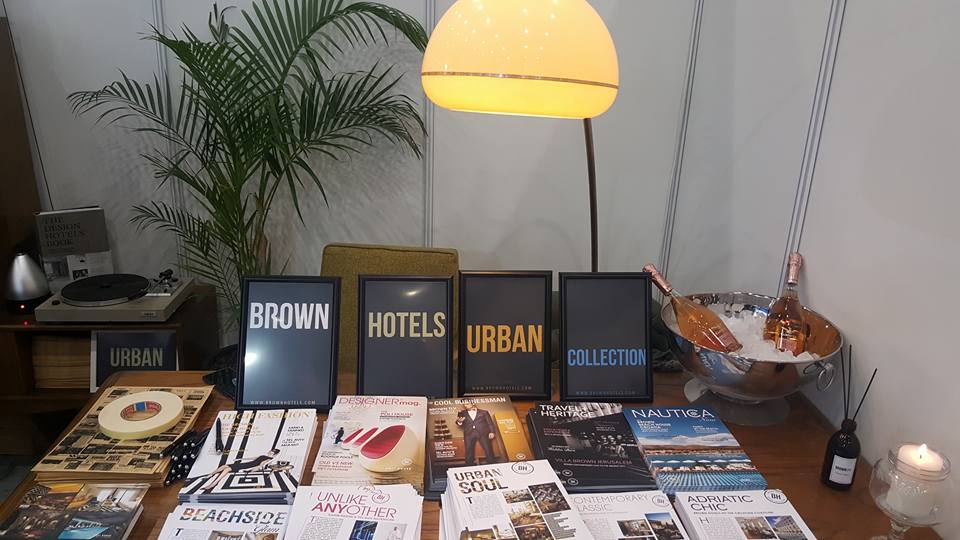 Based in Tel Aviv, Brown Hotels runs a number of boutique hotels in Tel Aviv and Jerusalem and has also expanded operations in Croatia.

Greece seems to be Brown Hotels’ next stop as, according to reports, the hotel brand has already taken over the lease of the former three-star La Mirage on Omonia Square, which has been closed since 2011. 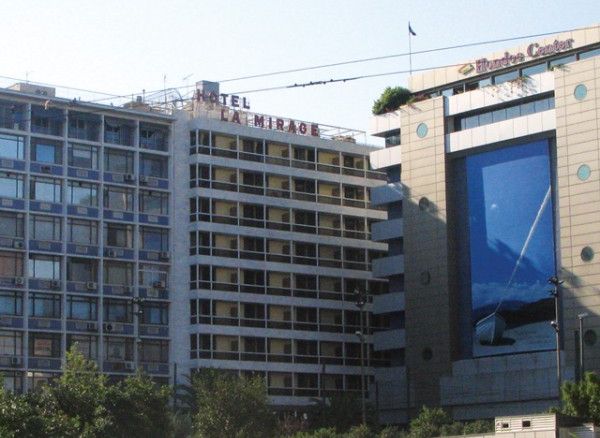 Moreover, the Tel-Aviv based boutique hotel collection is said to have acquired a number of properties in Athens and has an investment plan to convert them into boutique hotels for young travelers. Reports say that one of these properties is the former Acropol hotel, also located near Omonia Square, which closed down some eight years ago.