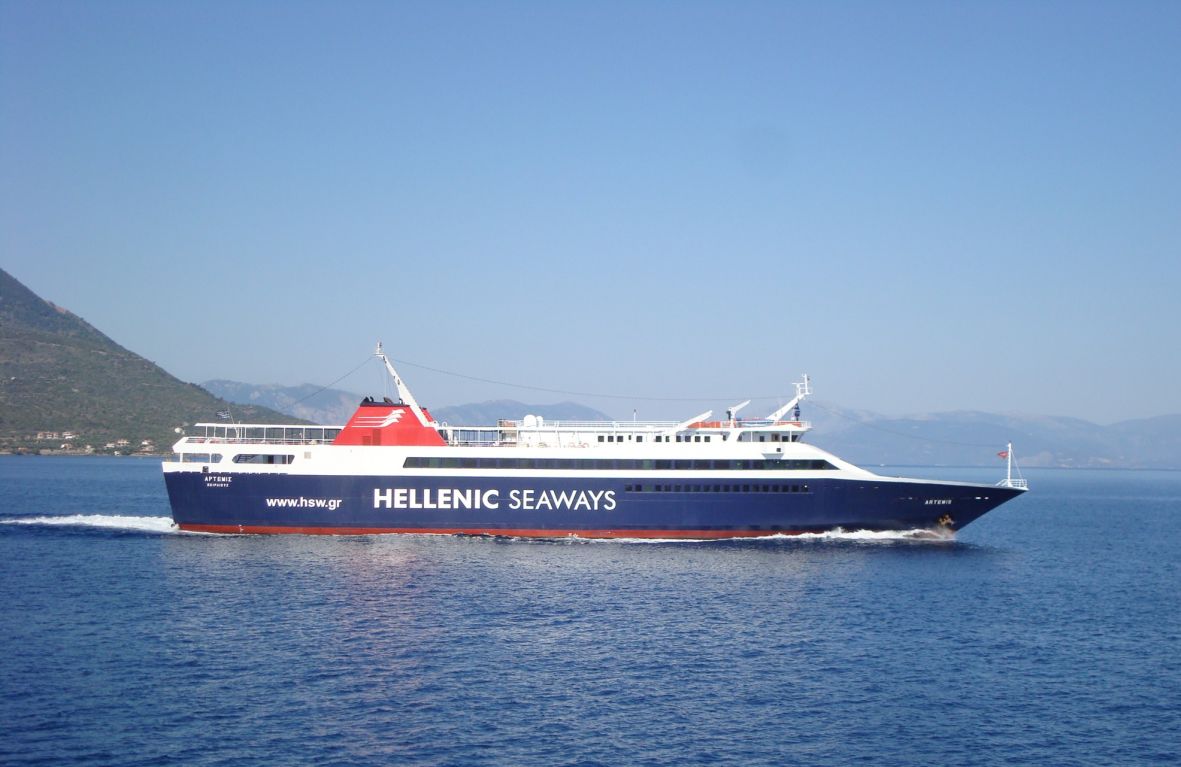 Greek ferry company Hellenic Seaways will take over the Samothrace-Alexandroupolis route as of Monday, August 26, with its Artemis vessel, the Greek Shipping Ministry announced.

The Samothrace-Alexandroupolis route is temporarily being served by the Andros Jet catamaran of Seajets. It will continue the route until Sunday, August 25.

According to the ministry, details of the schedules of the two ships will be announced by the managing companies.

It is noted that the route is also being operated twice daily by the Zefyros vessel of Saos Ferries.

In addition, the Anax passenger ferry will continue to operate the line until Saturday, August 24, for the transport of vehicles between Alexandroupolis and Samothraki.