Greece Strives to Attract Tourists Back to Samothrace 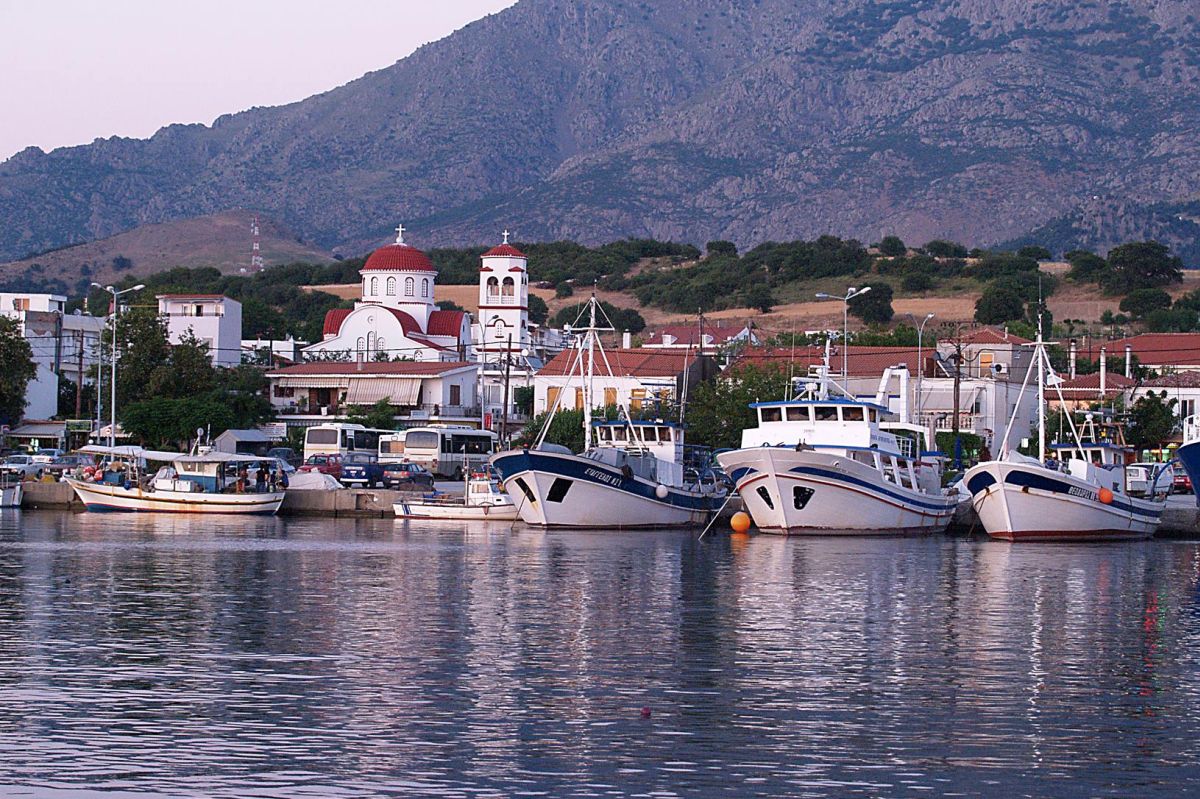 The Greek Tourism Ministry is looking to attract visitors back to Samothrace after the island recently took a blow when it got cut off from the mainland, due to the breakdown of its main ferry, stranding tourists there for days. 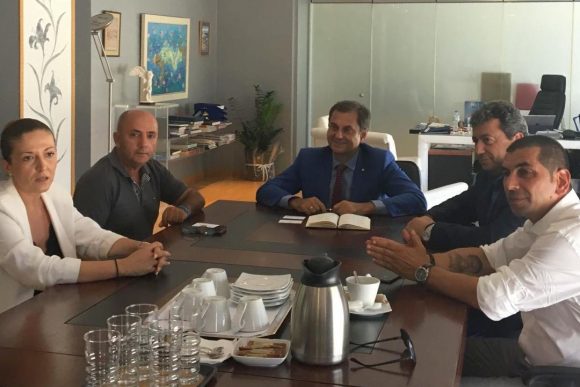 Ways of reversing the negative climate created by the island’s problematic ferry service were discussed in Athens on Wednesday during a meeting between Greek Tourism Minister Harry Theoharis and the president of the island’s Professionals and Craftsmen, Giannis Glinias and the new mayor, Nikos Galatoumos.

During the meeting, Theoharis informed that the ministry is looking to support Samothrace through a long-term strategy that will attract more visitors and help extend the island’s tourism season.

Both sides agreed to make efforts to attract tourist flows to Samothrace in September in order to cover the losses from the mass cancellations of travelers in August. 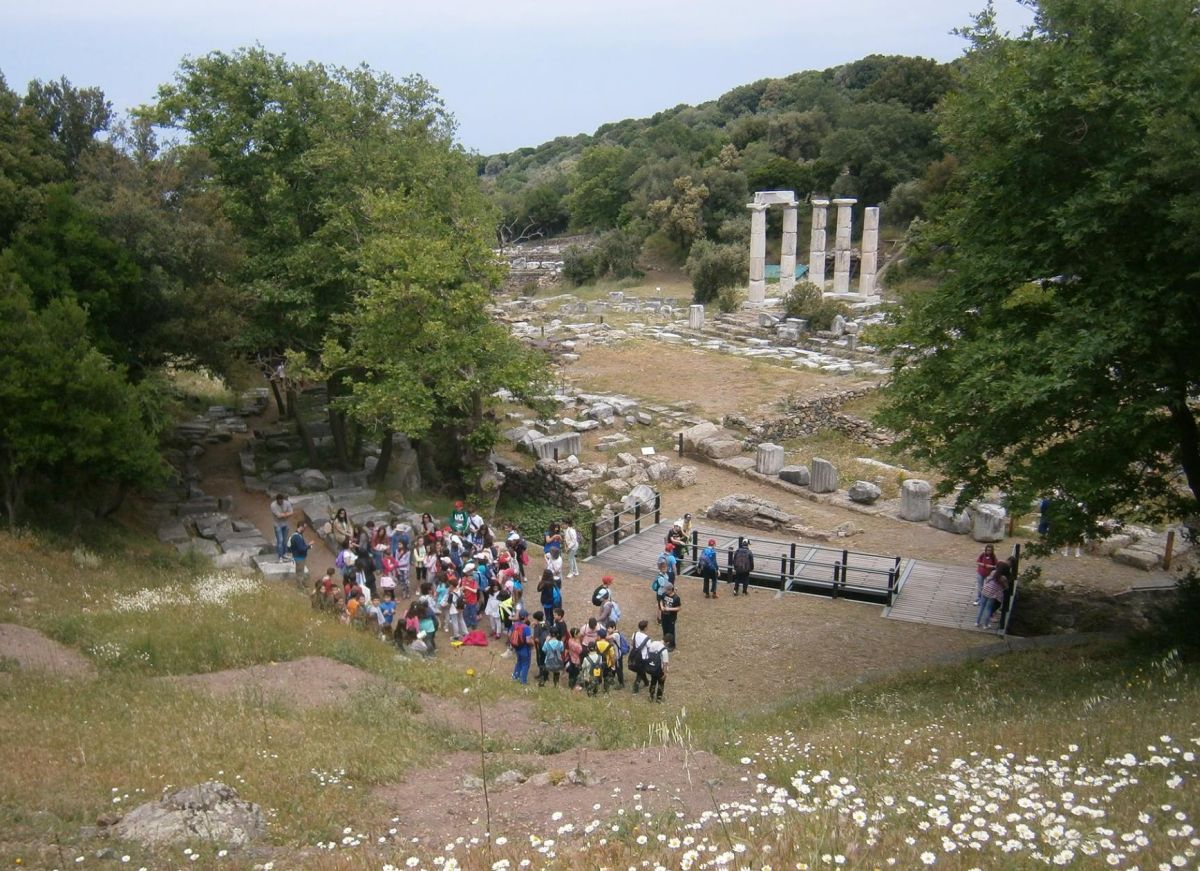 The minister said that he considers the extension of the tourism season “crucial” for Samothrace’s greater development.

The island’s representatives said that they would take all necessary measures to achieve the tourism season’s extension, with Theoharis underlining that their initiatives towards that direction will be supported by the ministry.

Moreover, Theoharis said that the ministry is aiming to improve Samothrace’s image to countries abroad and will start from the Romanian market, as one third of Samothrace’s visitors are from Romania. 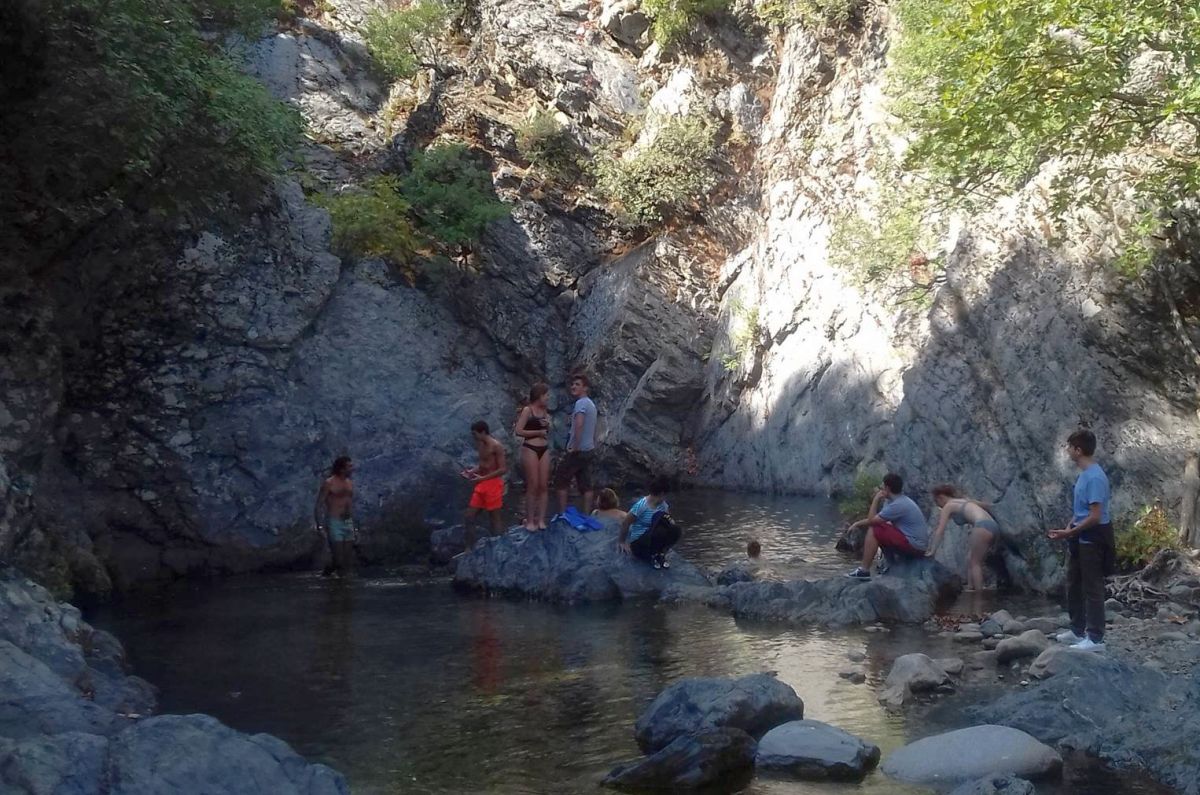 The ministry’s first action will be the organization of a familiarization trip for a group of Romanian influencers. The fam trip will be held by the Greek National Tourism Organization office in Bucharest and aim to introduce the island to the influencers and boost its promotion.

In addition, the issue of reopening the island’s museum to help restore its image was also discussed. Samothrace’s museum has been closed for the past five years.

The minister stressed that he would brief the relevant ministries on Samothrace’s problems so as to find solutions as soon as possible to help restore the island’s image.

ETC: Greece Sees High Growth in Visits from US, France, UK in Early 2019