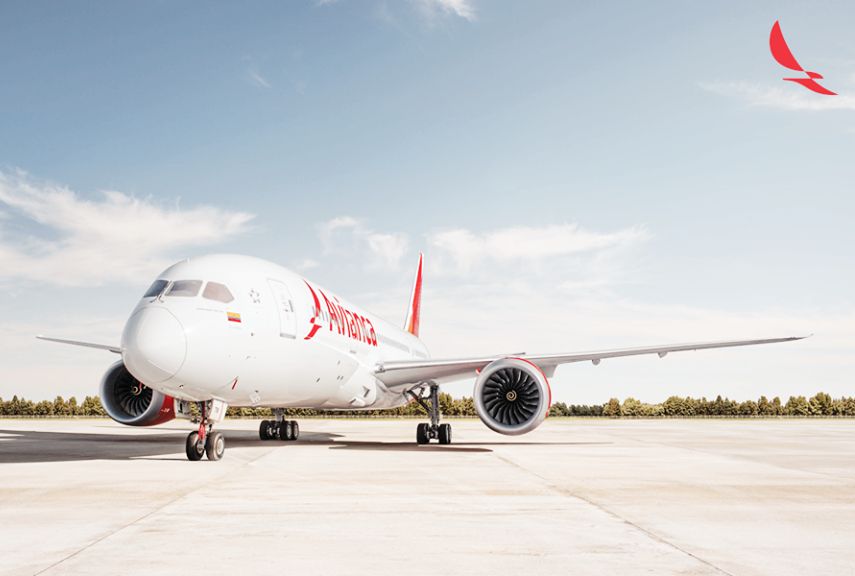 According to an announcement by Star Alliance, Ocean Air’s withdrawal follows several months of bankruptcy protection and the withdrawal of its Air Operator Certificate (AOC) by Brazilian regulator ANAC.

The Star Alliance network maintains a significant and long-time presence in the Brazilian market continuously since its founding in 1997.

As of September 1, the Alliance will number 27 member airlines.

“Initially joining Star Alliance in 2015, Avianca Brasil made important contributions to our customer proposition in the Brazilian market, and we regret this unfortunate development,” Star Alliance CEO Jeffrey Goh said, adding that the membership of Avianca S.A, based in Bogota, Colombia, is not affected.