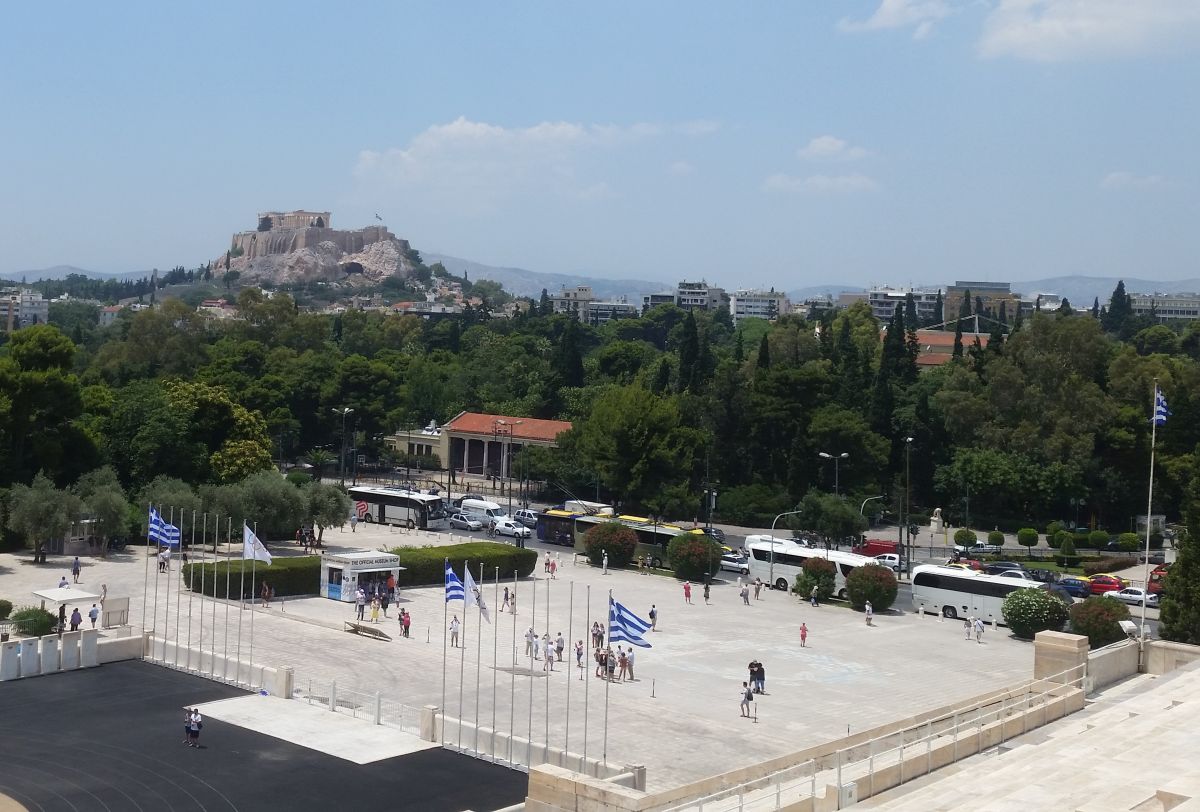 Stronger net travel receipts in Greece in June drove a 338 million euro improvement in the services surplus with the transport balance also slightly improved, according to data released by the Bank of Greece on Tuesday. 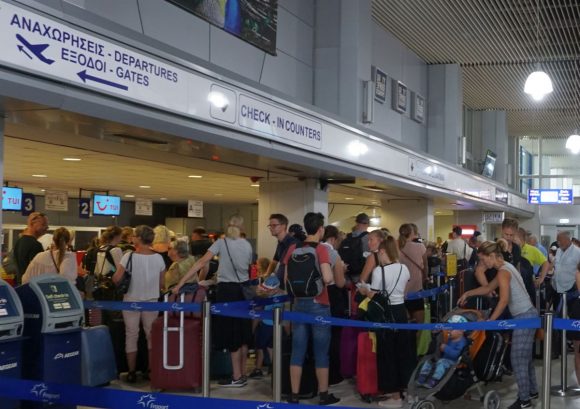 More specifically, the country’s current account balance showed a larger surplus in June against the same month last year, on the back of a smaller trade gap and a stronger services surplus.

At the same time, central bank analysts attribute the rise in the services surplus to an improvement in both the travel balance and the transport balance.

Transport receipts – mainly by sea – increased by 7.3 percent while travel receipts grew by 15.3 percent, despite a 0.5 percent year-on-year decline in the number of non-resident arrivals. 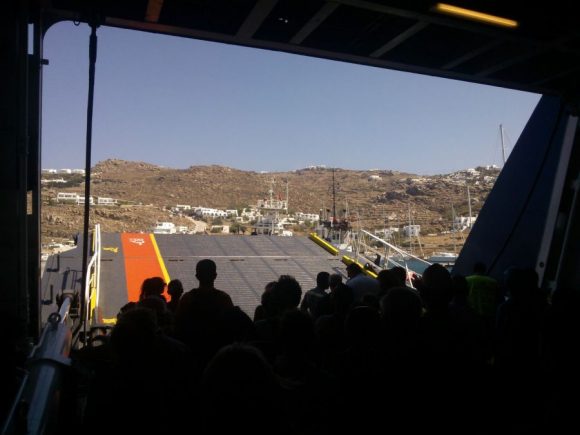 According to central bank figures, Greece’s current account showed a 3.9 billion euro deficit in the first half of 2019, down by 759 million  euros year-on-year reflecting a rise in the services surplus and an improvement in the primary and the secondary income accounts.

Meanwhile, a slowdown in export growth, combined with a sustained increase in imports led to the deficit expansion of the balance of goods.