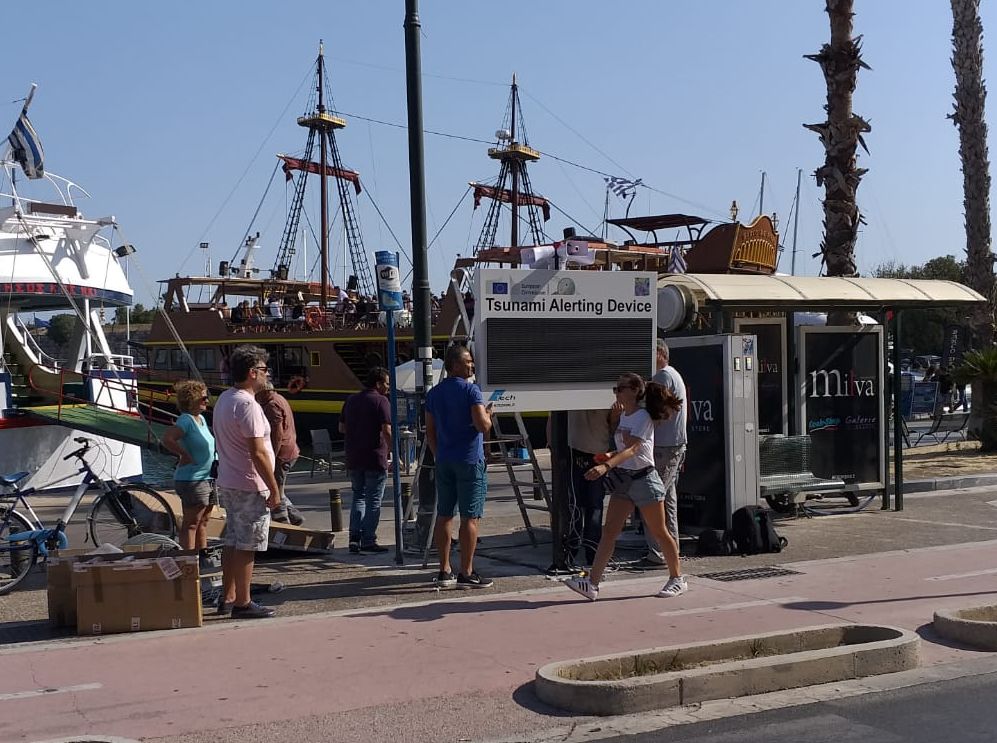 Tourism professionals, hoteliers and locals on the island of Kos are calling for the immediate removal of a outdoor sign boards warning of a potential tsunami in the area should an earthquake occur. 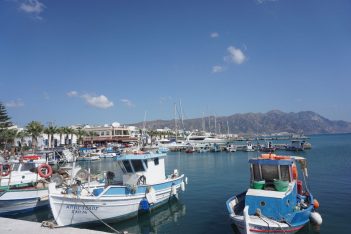 The local community is up in arms over the tsunami warning screens, which were installed as part of a pilot program run by the European Union’s Joint Research Centre (JRC), which the island’s municipality is participating in with the Institute of Geodynamics of Athens. According to Greece’s Earthquake Planning and Protection Organization, Kos and two more European cities were included in the program after the 2017 earthquake caused 1.5-meter waves.

Heading the Seismic Planning and Protection Organization, Efthymios Lekkas, insisted on Greek television that “there is a possibility of a tsunami in Kos” should an earthquake occur, adding that “we must not hide the problems under the carpet, because it can cost lives.”

Meanwhile, the Kos Hoteliers Association is calling for the removal of the tsunami warning displays, claiming that they are frightening off travelers and could potentially impact the island’s tourism industry.

“Placing such signs warning of a possible tsunami risk in the center of the island, at the port, where dozens or visitors take their stroll, especially when there is no reason to do so, as scientists have assured us, is unacceptable,” said Konstantina Svinou, head of the association, adding that tourists had already begun to express their concern to Kos hoteliers. 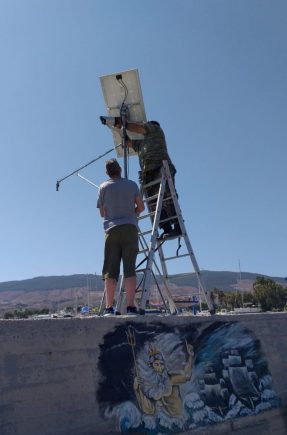 Although tsunamis are rare in Greece, the country does have a National Tsunami Warning Center operating since 2012. Small-scale tsunamis are also known as “seismic sea waves”. Historically, tsunami activity in Greece followed the volcanic eruption in Santorini in 1410 BC, and following earthquakes in the Gulf of Evia in 426 BC, with the most recent in 1481 (Rhodes) and 1748 (Patra).

Lekkas did admit that installing the screens in summer and without raising awareness among the local population was unsuccessful, but he did add that the “number of islands and the length of the Greek coastline make many areas vulnerable, particularly in view of the large number of visitors who flock to the beaches in summer”.