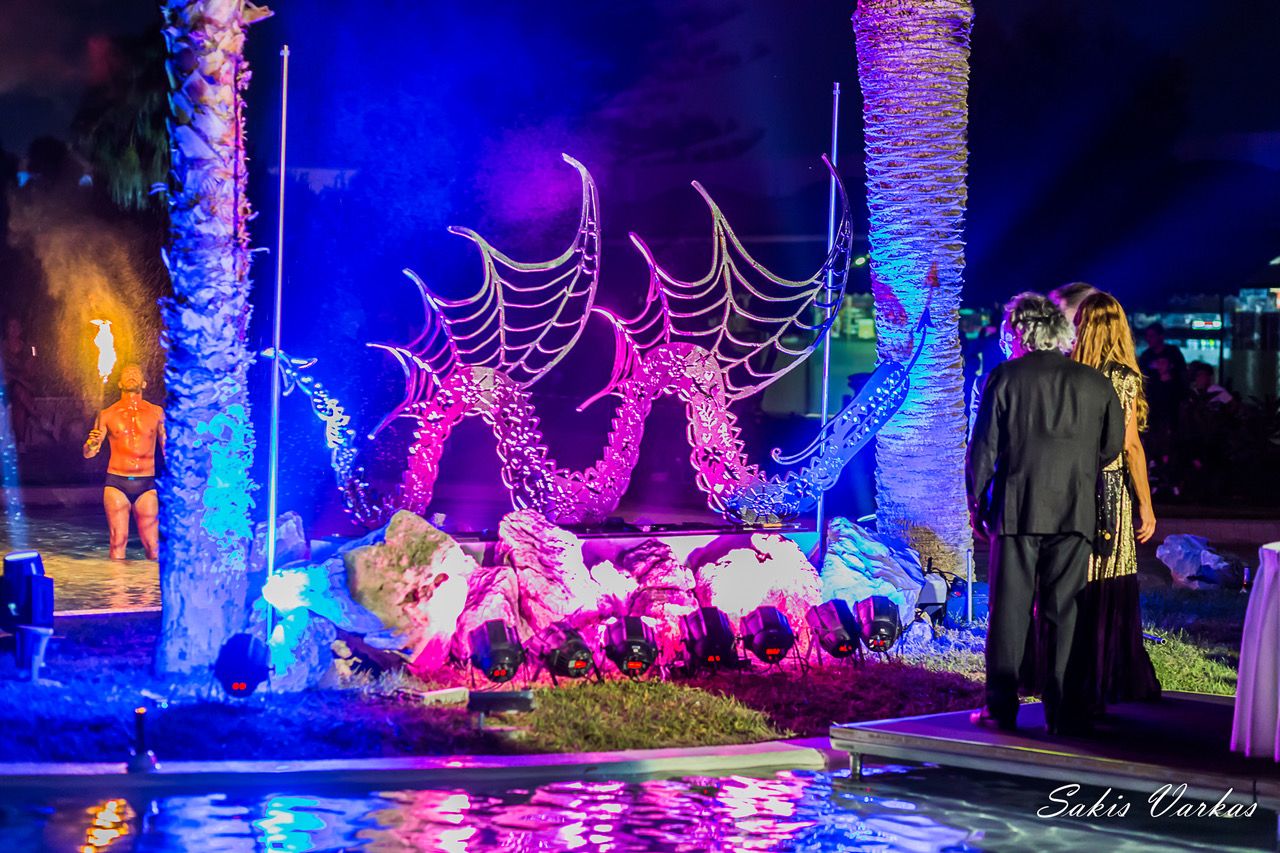 The five-star Rodos Palace, located in Ixia on Rhodes, celebrated its 45th anniversary on August 16 with a special event attended by a large crowd including its guests and the island’s locals. 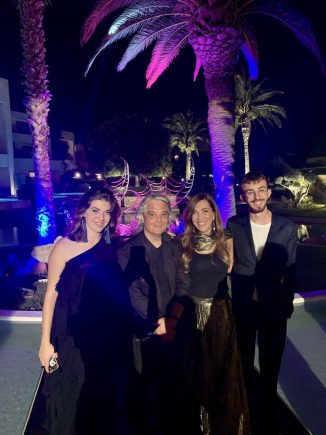 A deluxe resort complex, the Rodos Palace offers a variety of accommodation in 785 superb rooms and suites, exquisite dining facilities and numerous recreational amenities, on a location just 2,5 kms from Medieval City of Rhodes.

The evening’s main event was the revealing of the ¨Dragon of Rhodes¨, an interactive art project designed and created by renowned artist Nikos George Papoutsidis, who aimed to merge the island’s medieval legend with contemporary art.

“We were very happy to celebrate our hotel’s birthday and we chose to revive a legend of our island through contemporary art,” Rodos Palace’s Mary Kambourakis said.

It is so told that back in the 1330s there was a dragon on Rhodes, hiding near the area where the hotel stands today, and terrifying the island.

“History, tradition and culture are our valuable assets in enriching our tourism product, attracting quality tourism and securing Rhodes as a unique global destination,” she added. 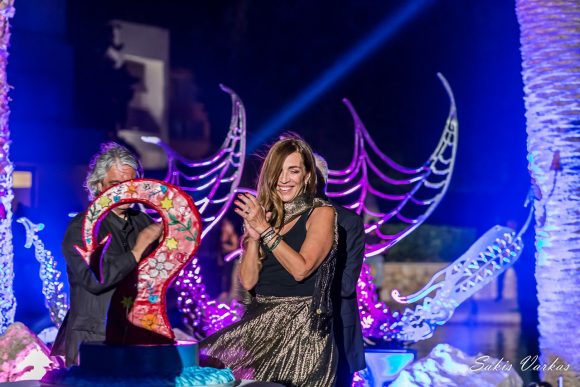 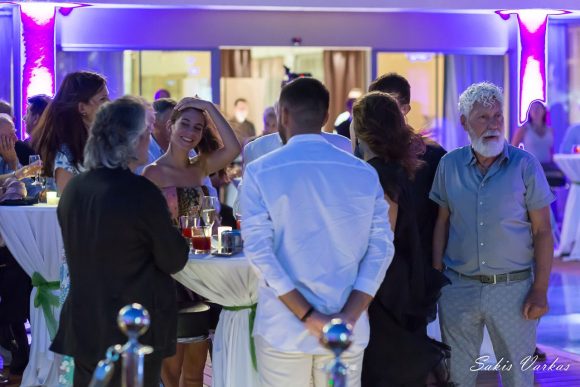 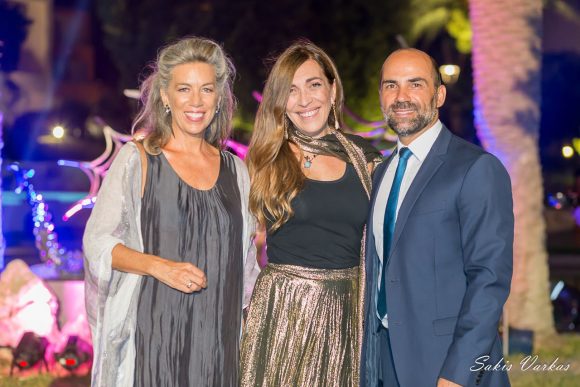 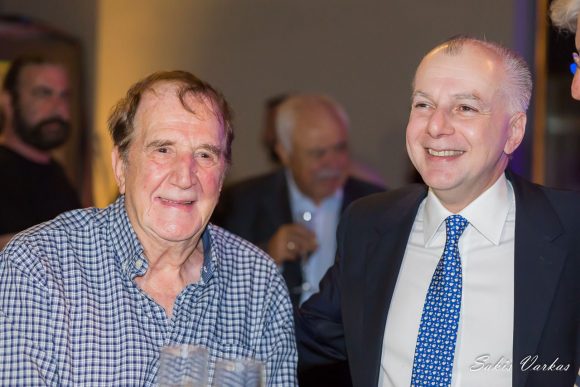 The legend of the ‘Dragon of Rhodes’ 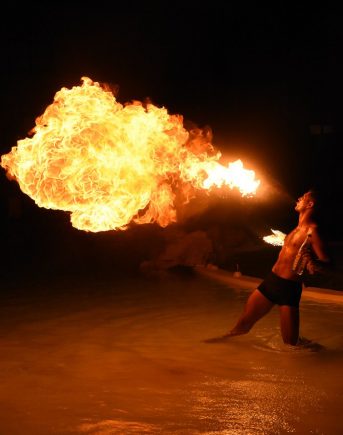 The story of the dragon, which according to legend was a large, invincible and deadly reptile, takes place at around 1332.

The dragon was said to have lived in the area west of the Acropolis of Rhodes – on what is now known as the Monte Smith hill – then called “Mal Paso” (bad passage) – to the point where the hotel stands today. The dragon had terrified the island’s inhabitants because of its lethal attacks on the knights, shepherds, children and animals. 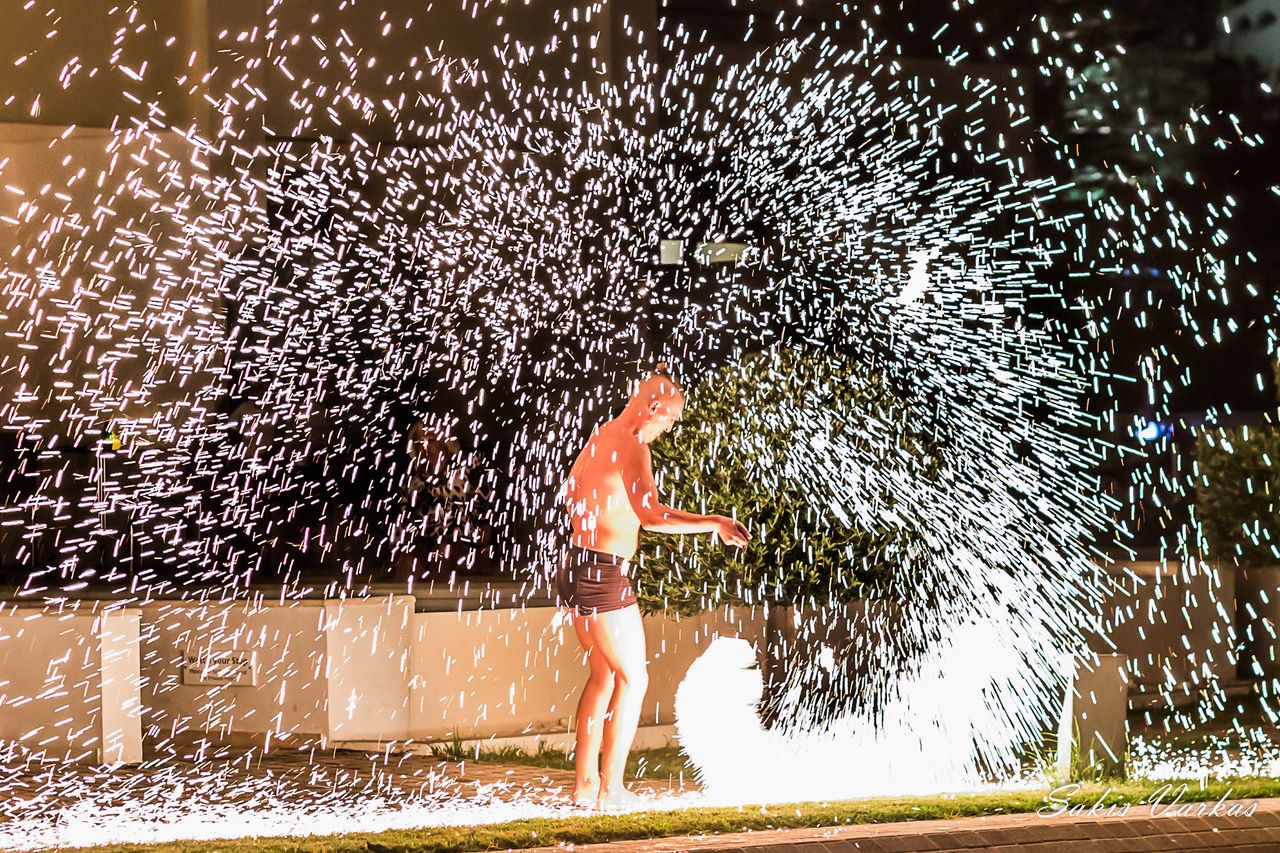 The legend, which has been kept alive on Rhodes until today, inspired the artist Nikos George Papoutsides to create the “Dragon of Rhodes” art work, which was first presented to the public as part of the hotel’s 45th anniversary.