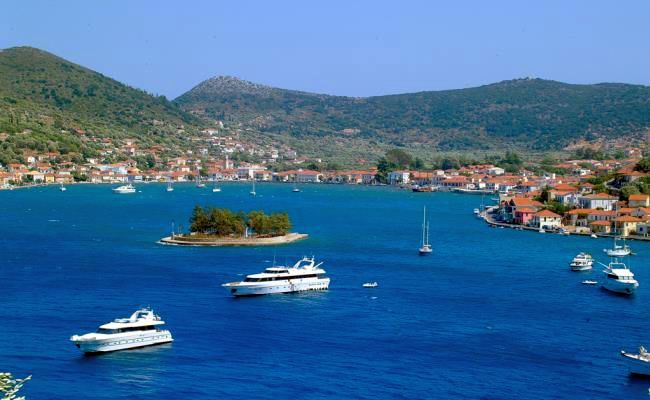 A 650-million-euro tourism investment on the island of Ithaki is set for implementation five years after the initial announcement as part of the newly elected government’s drive to speed up tourism investments.

To be completed in two phases, the project – one of the largest on the Ionian island – includes the creation on the southern coast of a 300-hectare tourist resort with the capacity to host 2,500 guests at its hotel and holiday home facilities. The investment plan also foresees the construction of a seaplane waterway, cultural, recreational and sports facilities, and a helipad. 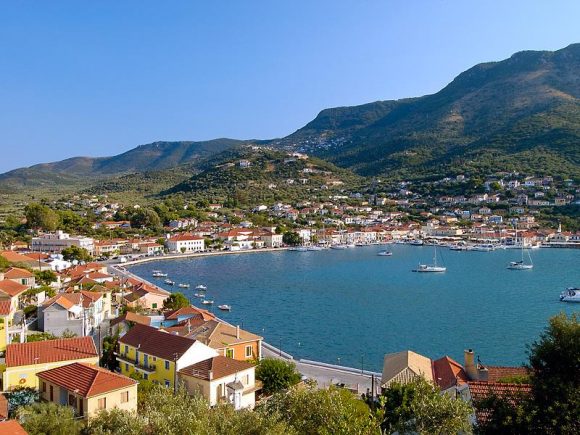 Australia-based company Smenter Limited is behind the project to go under the name “Ithaca Odyssey” with the first phase budgeted at 320 million euros. The initial budget was at 1 billion euros.

The developer purchased the land in 2005 for 23 million euros submitting its investment plan in 2016 for a project named Iliad Resort to Enterprise Greece.

According to media reports citing Smenter Limited, Development & Investments Minister Adonis Georgiadis confirmed that involved ministers would be approving the “Ithaca Odyssey” plan so that it could proceed under the fast track investment law.

In the meantime, Smenter Limited has expressed its intention to purchase a neighboring property for the creation – in a second phase – of two luxury 300-bed hotels, a golf course and an 85-berth marina. The project is budgeted at 300 million euros.

Other delayed tourism ventures slated for final approval and implementation are Hellinikon, the Kassiopi tourism project on Corfu, the Elounda Hills project, and the Afantou investment on Rhodes.