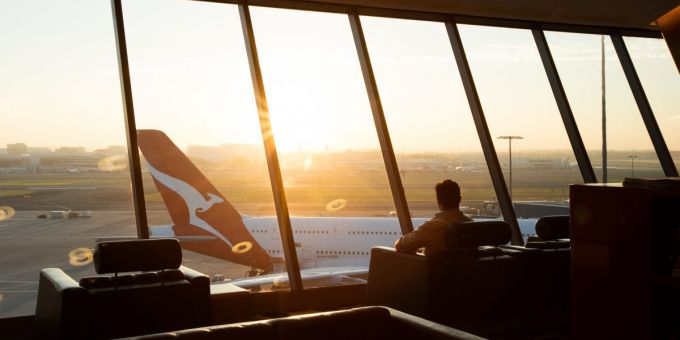 Travelport, a leading technology company serving the travel industry, has begun handling its first bookings with Australia’s national carrier, Qantas, using IATA’s New Distribution Capability (NDC) standard, as the next step in its continuing support for the airline’s NDC, including the Qantas Distribution Platform (QDP).

According to Travelport, the bookings are being made through Travelport Smartpoint in a live production test environment as Qantas prepares distribution of differentiated NDC content from late 2019.

“This NDC connection to Qantas is the first by any GDS to the carrier and enables live bookings of NDC content to be made by selected agency partners taking part in the testing program, including ATPI Corporate Travel, Globetrotter and Travel Beyond,” Travelport said.

The connection comes ahead of a rollout to the wider agency community in the coming months.

Travelport said the development is part of the airline’s plans for the QDP which is dedicated to offering an improved customer experience through enhanced and personalized content tailored to meet a travelers’ unique needs. 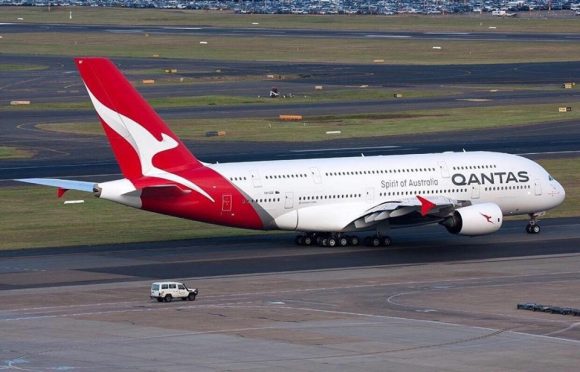 Having been the first GDS to make a live NDC booking in October 2018, Travelport has already connected to five European airlines’ NDC content. It will follow up with an API NDC connection channel through Travelport’s Trip Service API with Qantas’ content among the first to be available through this channel. The Trip Service API is also currently part of a testing program with an Australia-based online travel agency successfully coding to it.

The airline industry has been developing NDC since 2012 with the aim of extending customisation to agents and establishing closer relationships between airlines and customers. Travelport already offers Rich Content and Branding, now used by over 270 airlines, including Qantas, and currently distributing over 340 ancillaries for 90 carriers.