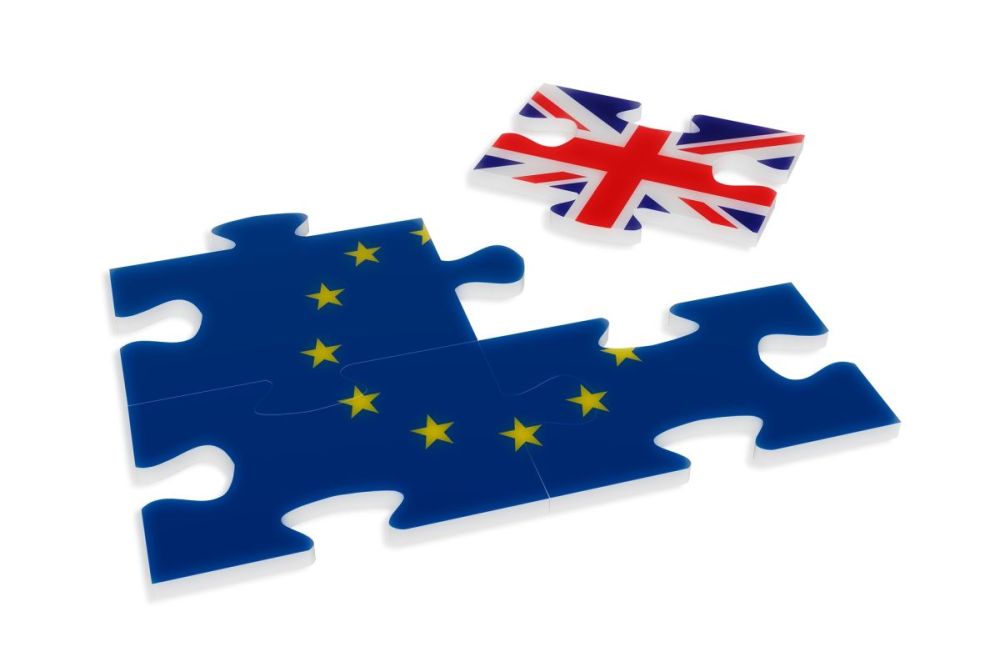 More than half of Britain’s residents are backing Brexit at all costs even if it means suspending parliament, reveals a recent poll published in UK daily The Telegraph.

According to the ComRes poll findings, 54 percent of Britons are so fed up with Brexit delays that they have gone as far as to urge the suspension of parliament in order to prevent MPs from blocking a no-deal Brexit. 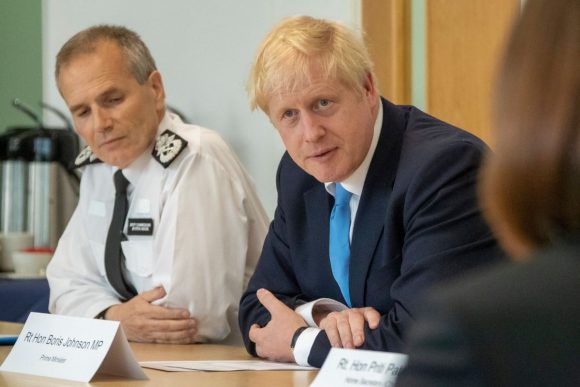 UK Prime Minister Boris Johnson appears to be determined to follow through, pledging to deliver Brexit by October 31 “do or die”.

A leaked document however reveals plans by MPs to force Johnson into requesting an 11th-hour Brexit extension from the EU.

The poll also found that 62 percent felt parliament was not in tune with the public’s wish compared to Johnson. Nine in 10 (88 percent) actually said parliament was out of touch with the public, while 89 percent believed most MPs were ignoring voters’ wishes pursuing instead their own Brexit agenda.

Additionally, the majority (77 percent) of those polled were against involving 93-year-old Queen Elizabeth in the Brexit issue.

In the meantime, PM Johnson is determined to see Brexit through and secure trade agreements with countries all over the world, noting however that the “single biggest deal” will be with the EU once Britain departs.