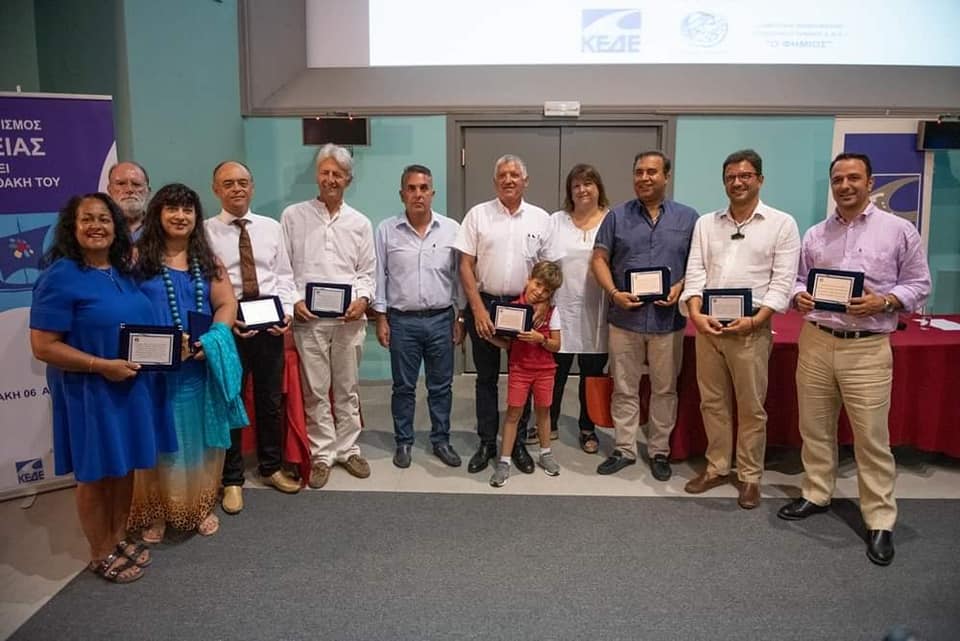 Important personalities from Greece and abroad, from the areas of politics, science and the Greek diaspora, who contributed to the national effort to develop and promote the Greek health tourism product, were recently honored at an event on Ithaki by the island’s mayor, Dionysis Stanitsas.

Held under the motto “Health Tourism Finds Its Ithaki”, the event followed the 1st International Conference on Greek Health Tourism that was held on the island in 2017. 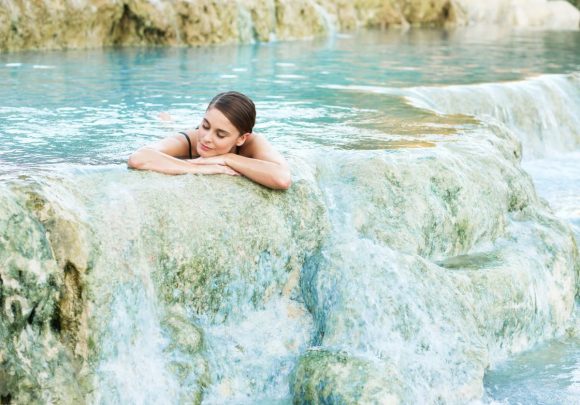 During his welcoming speech, George Patoulis, the president of the Athens Medical Association and International Health Tourism Center, underlined that efforts are being made to establish Greece as a popular health tourism destination in order to attract repeat visitors.

“It is a goal of the national effort for the development of Greek health tourism to attract tourists traveling for health purposes and for them to their journey to our country, permanently establishing Greece as a popular health tourism destination,” Patoulis said.

Moreover, he underlined that Ithaki will have the support it needs to soon become an attractive destination for health tourists, in addition to the many visitors it attracts each year. 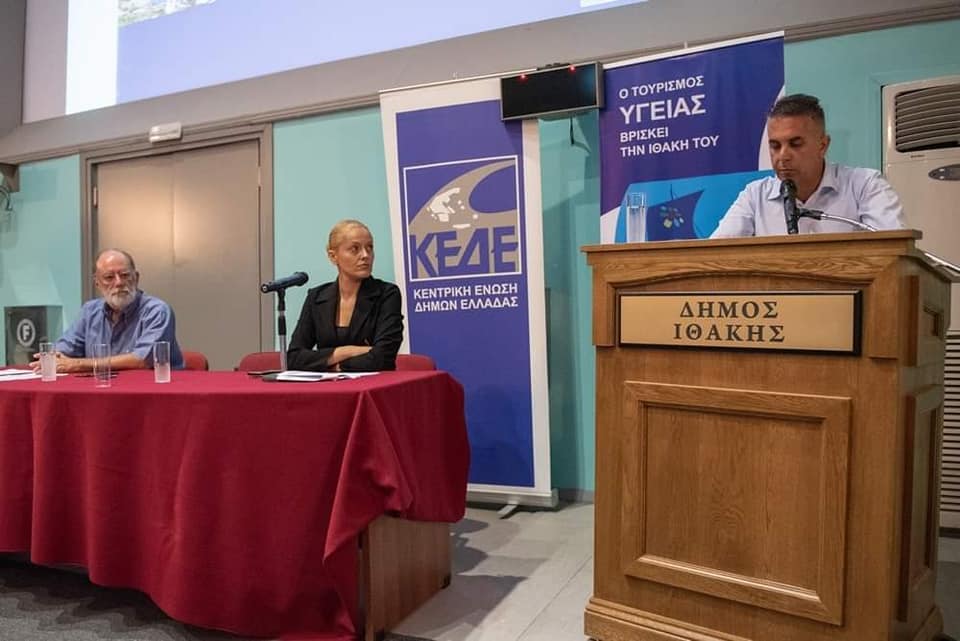 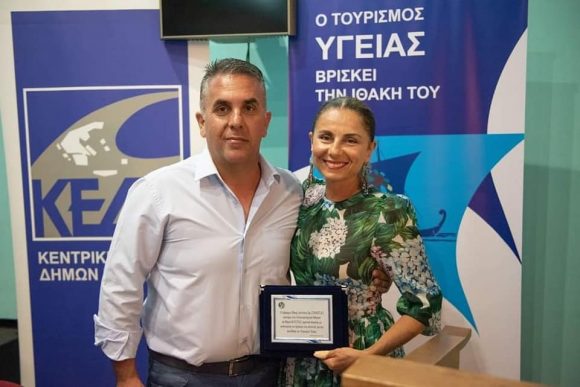 During the event, Ithaca Mayor Dionysis Stanitsas honored those who have contributed to the promotion and development of the country’s health tourism product, including Kostas Haniotakis, president of the Greek community in Chicago; Vasilis Papastergiadis, president of the Greek Community of Melbourne; George Patoulis, president of the Athens Medical Association; Dr. Konstantinos Pantos, VP of the International Health Tourism Center; Dimitris Filippidis, Greek journalist in New York; and Mary Coustas, a Greek-Australian actress.

According to a recent study, Greece could gain revenues of millions of euros per year and welcome hundreds of new jobs if it taps into the markets of health tourism and senior tourism. As underlined in the study, if certain measures and initiatives are taken by the government and businesses, the medical, health and senior tourism markets could add 13,6 billion euros to the country’s GDP and 173,000 new jobs over a five-year period.