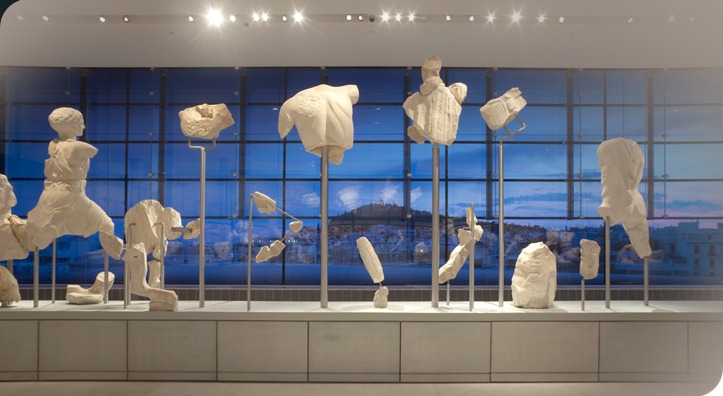 The most popular and most visited museums in April were the Acropolis Museum and the National Archaeological Museum. 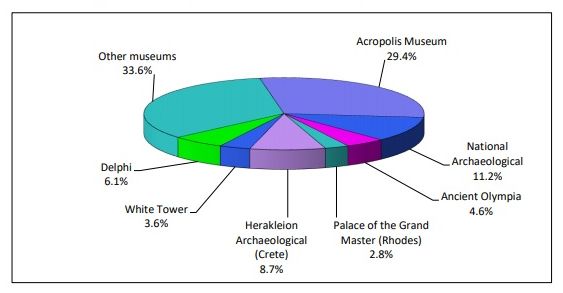 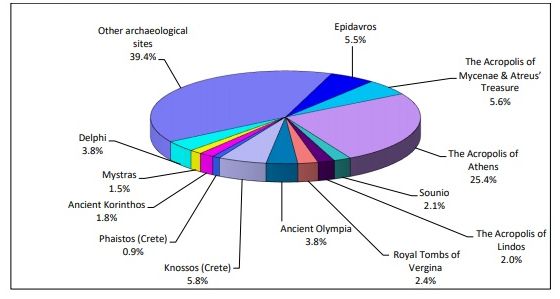 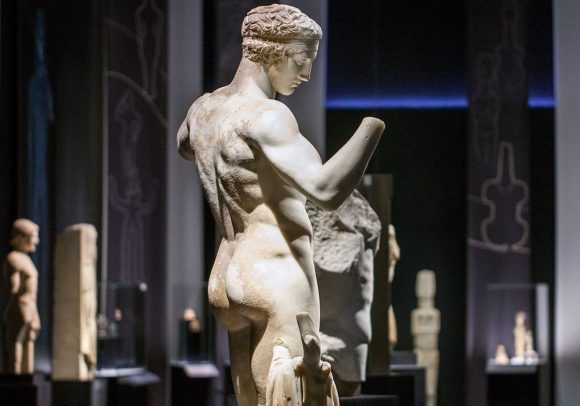 Regarding the country’s archaeological sites, during the first four months of the year, an increase of 10.3 percent was recorded in the number of visitors and a 14.4 percent increase in the relevant receipts, compared with the corresponding period of 2018. Free admission visitors were up by 11.1 percent during that month.

ELSTAT’s survey collects data from the Archaeological Receipts Fund (ARF) of the Culture Ministry concerning the number of visitors and the receipts from the tickets sold in the museums and archaeological sites of Greece.