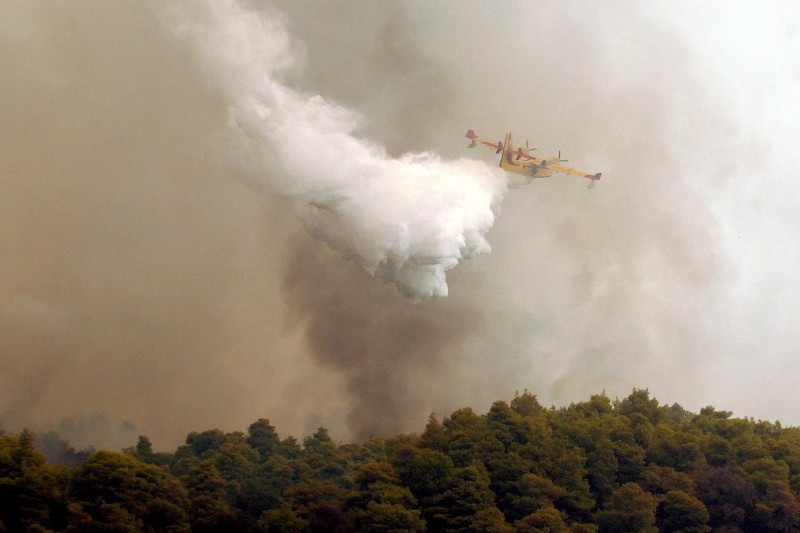 A fire raging through the Greek island of Evia since Tuesday morning has left behind an ecological catastrophe with the Civil Protection Authority declaring a state of emergency after villages and a monastery were evacuated.

Four villages and hundreds of people were evacuated on Tuesday, with authorities requesting aid from the European Union.

Aircraft, fire fighters, military forces and volunteers continued to battle with the flames into Wednesday. 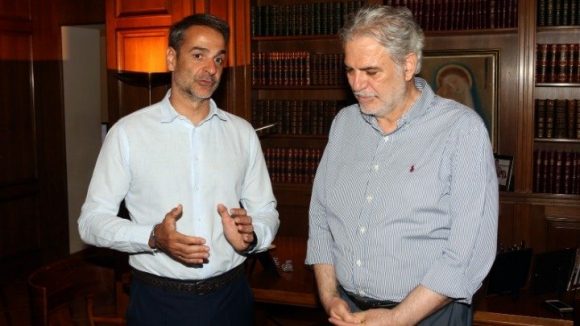 “The conditions [today] are exceptionally difficult,” Mitsotakis said, thanking firefighters for their efforts and adding that the government’s main concern was to protect human life.

Dozens of forest fires have broken out around the country since the weekend, including on Tuesday in northern Evia, on the island of Thassos, in Thiva, northwest of Athens, and in southern Greece. 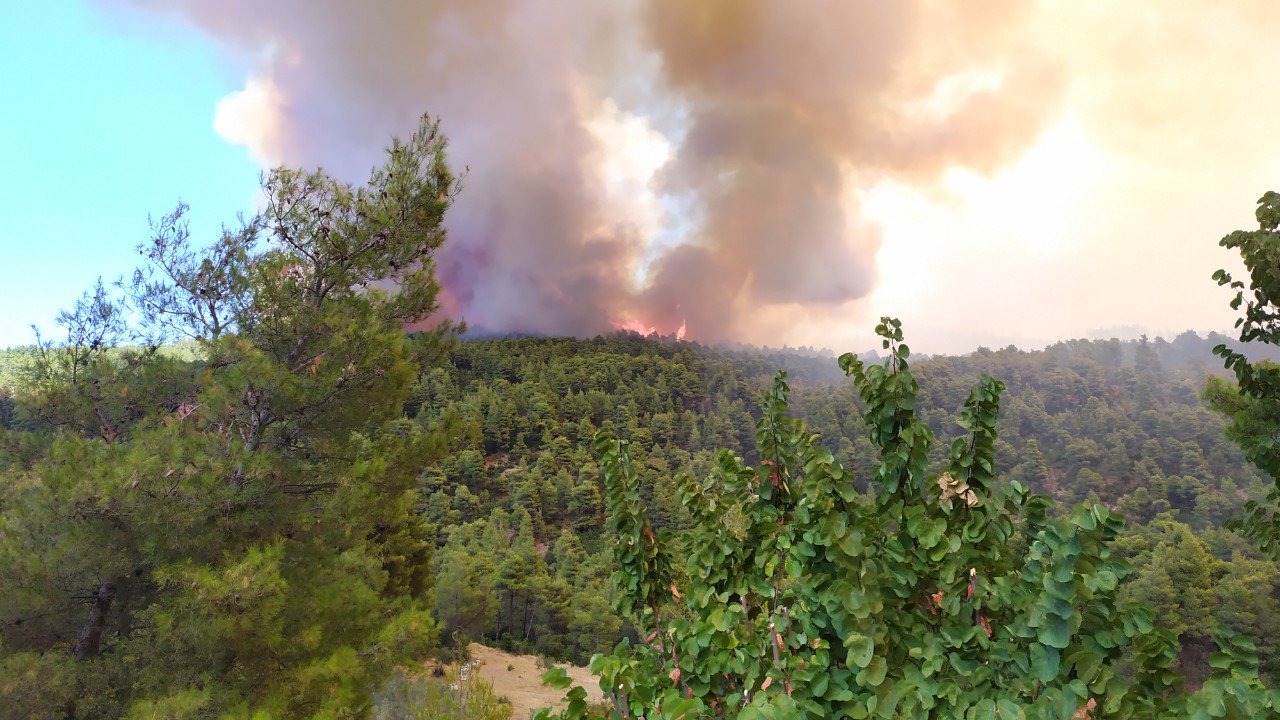 Over the weekend, an uncontrolled fire ravaged the island of Elafonisos, with additional blazes in Achaia, and in the Mount Hymettus area early on Monday.

So far, no injuries have been reported. “We managed to protect lives and to save people’s property,” Civil Protection Minister Michalis Chrysohoidis said. 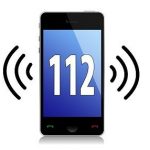 Greece’s Civil Protection Authority and the national fire brigade have been issuing warnings for the high risk of forest fires since the weekend with messages through the newly launched 112 emergency line.

July and August are high risk months for forest fires in Greece, due to the scorching temperatures and typical for the season strong “meltemi” winds. In July last year, an uncontrolled wildfire devastated the coastal resort town of Mati, near the port of  Rafina, leaving behind at least 102 people dead. Causes are still unclear and culprits remain at large.