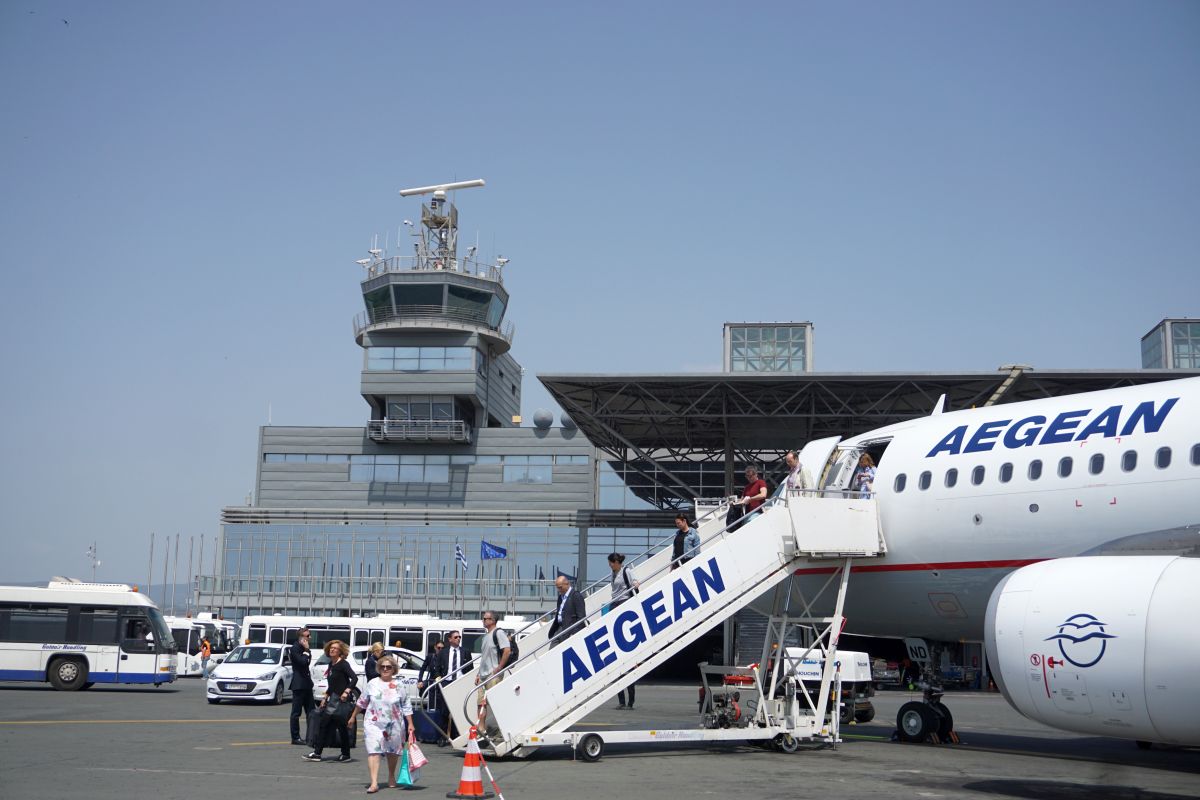 Thessaloniki Airport “Makedonia” was nominated by leading airlines and shortlisted for the “World Routes Airport Marketing Awards”, Fraport Greece, the airport’s operator, said in an announcement on Tuesday.

The Routes Marketing Awards were created in 1997 to recognise excellence in airport marketing as voted by airlines. They provide the airline community with the chance to have their say as to which airport they think provides the best overall marketing services to them.

This is the first time that a Greek regional airport secures a top 5 nomination in the “4 to 20 million passengers” category. Thessaloniki’s airport will be up against the airports of Budapest, Malta, Oakland and Stuttgart.

“Our participation in the final stage of the awards, is a great honor for the Thessaloniki Airport “Makedonia” and Fraport Greece,” Giorgos Vilos, Executive Director of Commercial & Business Development at Fraport Greece, said.

“First and foremost because this the first time that a Greek regional airport is being shortlisted in a category with other top airports, but also because the shortlisted airports are being nominated by the airlines, a fact that proves that the industry acknowledges the quality of our work across all levels,” he added.

The nomination criteria included and examined the efficient management and support of airlines, route development strategy, the level of overall cooperation with the airlines as well as the implementation of innovative airport marketing solutions.

Following an evaluation by an independent committee consisting of top industry executives worldwide, the winner will be announced in Adelaide, Australia, at the “Routes World 2019” conference during September 21-24.

Neptune Hotels on Kos Creates New Rooms for its Staff