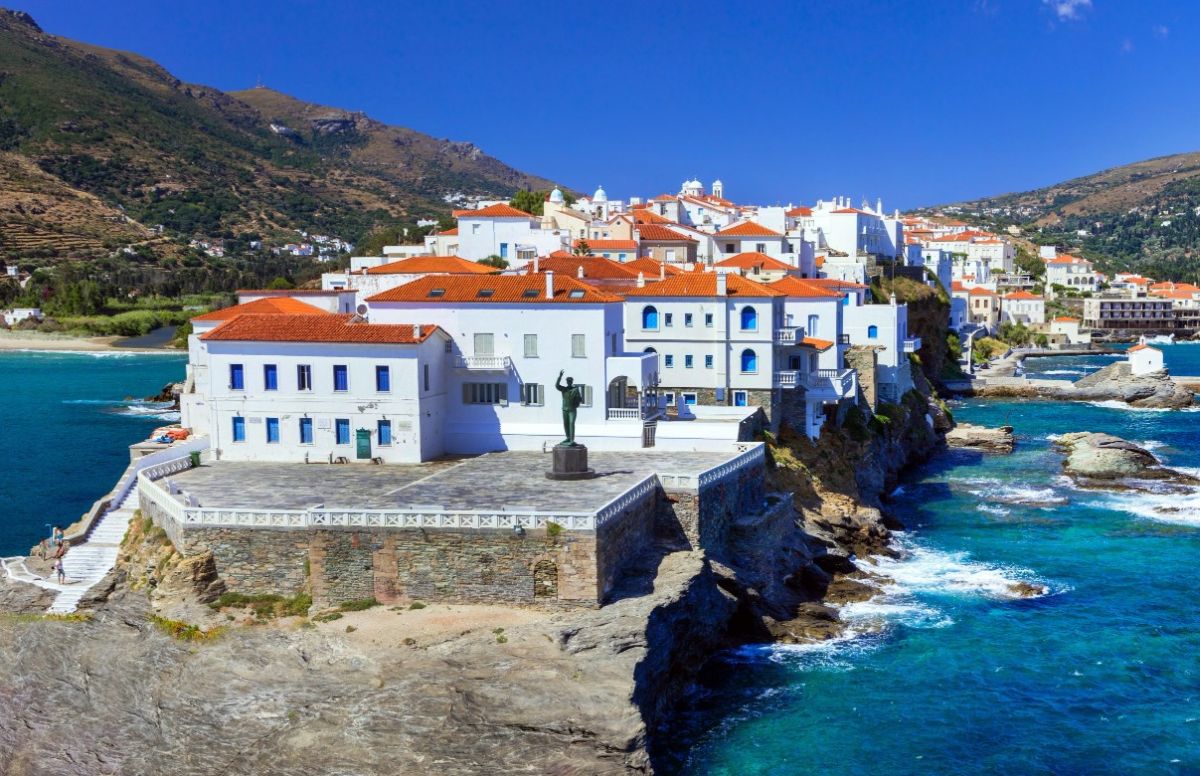 Known for his environmental activism, Oscar-winning actor Leonardo DiCaprio prompted the response of outgoing Andros Mayor Theodosis Sousoudis after posting on his Instagram account a video of volunteers collecting waste from the seabed of Schinias beach. 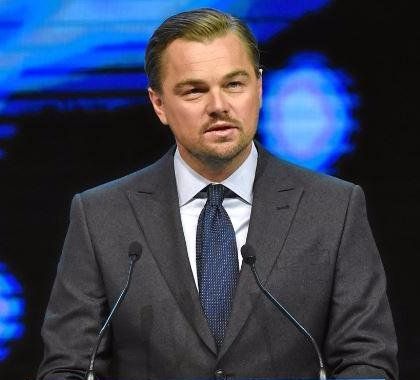 “Plastic bags and toilet seats. Hundreds of discarded fishing nets. All of this was stuck to the seabed of Greece’s Andros island. Volunteers collected over 660lbs [272kg] of plastic waste. But some say the microplastics leave an invisible imprint on the environment and even ourselves. They can be consumed by fish that then become a part of our diet,” wrote DiCaprio under the title “It’s toxic to us.”

Referring to the popular actor’s post, which he described as being an “unfair portrayal of the entire island”, Sousoudis admitted that the waste has been at the bottom of the seabed since 2011, when “extreme weather conditions resulted in tons of rubbish sliding into ravine and then into the sea from a landfill some 800m away”.

#Regram #RG @ajplus: “It’s toxic to us.⁣” ⁣ ⁠ Plastic bags and toilet seats. Hundreds of discarded fishing nets. All of this was stuck to the seabed of Greece’s Andros island.⁣⁠ ⁣⁠ Volunteers collected over 660 lbs of plastic waste. But some say the microplastics leave an invisible imprint on the environment and even ourselves. They can be consumed by fish that then become a part of our diet.⁣⁠ ⁣⁠ #environment #pollution #plasticbags #coralreefs #greece #seabed #fishingnets #microplastics #coral #plastic #ocean #sealife #sea #fish #trash #zerowaste #plasticfree #recycle #reef #underwater #oceanlife #marinelife #rubbish #reef #sea #miroplastic #underwaterphoto #saveouroceans #conservation

Sousoudis underlined that a study on the incident was ordered and completed in 2013, and “with EU (NSRF) funding, we proceeded to repair the landfill, a process that began in 2016 and ended in 2017″. 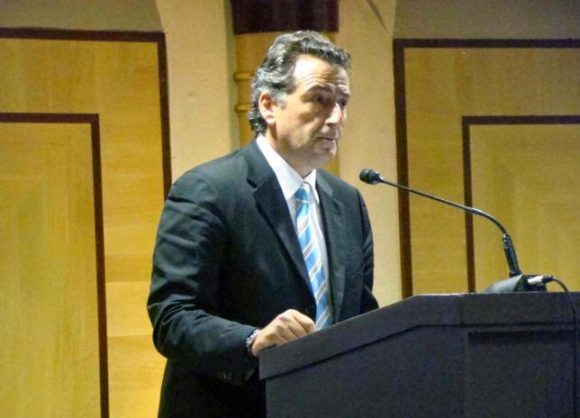 The island’s mayor admited that though the ravine and the beach were cleaned, an inspection of the seabed was not carried out “because we thought the volume of rubbish hadn’t reached the water”.

He added that Schinias beach is not accessible by land, so there would be no one to inform of the rubbish.

“When we were informed, we called in a company specializing in marine pollution recovery from Athens, which came and investigated the spot,” he said.

DiCaprio, who has repeatedly chosen Greece for his holidays, is an outspoken activist for the environment, raising awareness on his trips across the globe.

It should be noted that the volunteers in the video posted by DiCaprio are from Greek environmental conservation group Aegean Rebreath.

Greek Lighthouses to Welcome the Public on August 18