Greece’s coastal shipping fleet is getting older with the average age of its vessels at 26 years, requiring investments for renewal, according to XRTC Business Consultants’ 18th annual Greek shipping report released this week.

There are, according to the Greek Shipowners Association for Passenger Ships, currently 91 vessels in operation, 41 of which aged 19.3 years, making it urgent for companies to find financing options in order to upgrade to environmental healthier ships.

According to XRTC analysts, the country’s “aged and environmentally inefficient shipping fleet requires new investments, new financial tools and flexible business schemes that will be able to proceed with direct investments”. 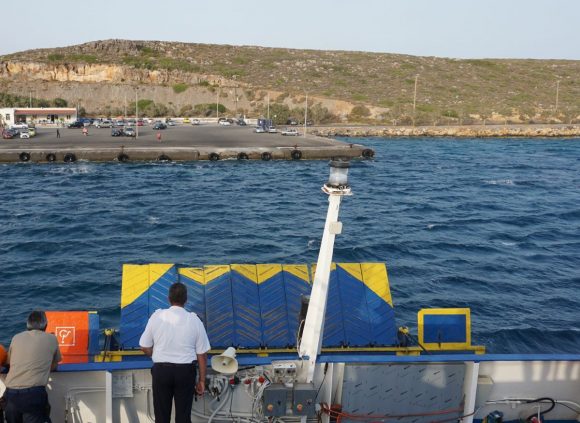 Titled “Exploiting the Environmental Economy for the Survival and Evolution of the Industry in the Future”, the report goes on to note that upgrading and replacing older ships with new environmentally friendly vessels is a “one-way street for all European Union countries, and first of all for Greece”, underlining however that this can only be implemented through EU and national funding.

“In any case, it is imperative that the fleet be renewed in the next decade,” said George Xiradakis, head of XRTC.

It should be noted, that as of 1 January 2020, Greece will be required to comply to the International Maritime Organization’s (IMO) new regulation on the use of low sulphur marine fuel (0.5 percent) and in the medium term meet IMO targets for the reduction of carbon dioxide emissions.

Global shipping has committed to slashing its carbon footprint by at least 40 percent by 2030, aiming for a 50 percent reduction in overall greenhouse gas emissions by 2050 compared to 2008.