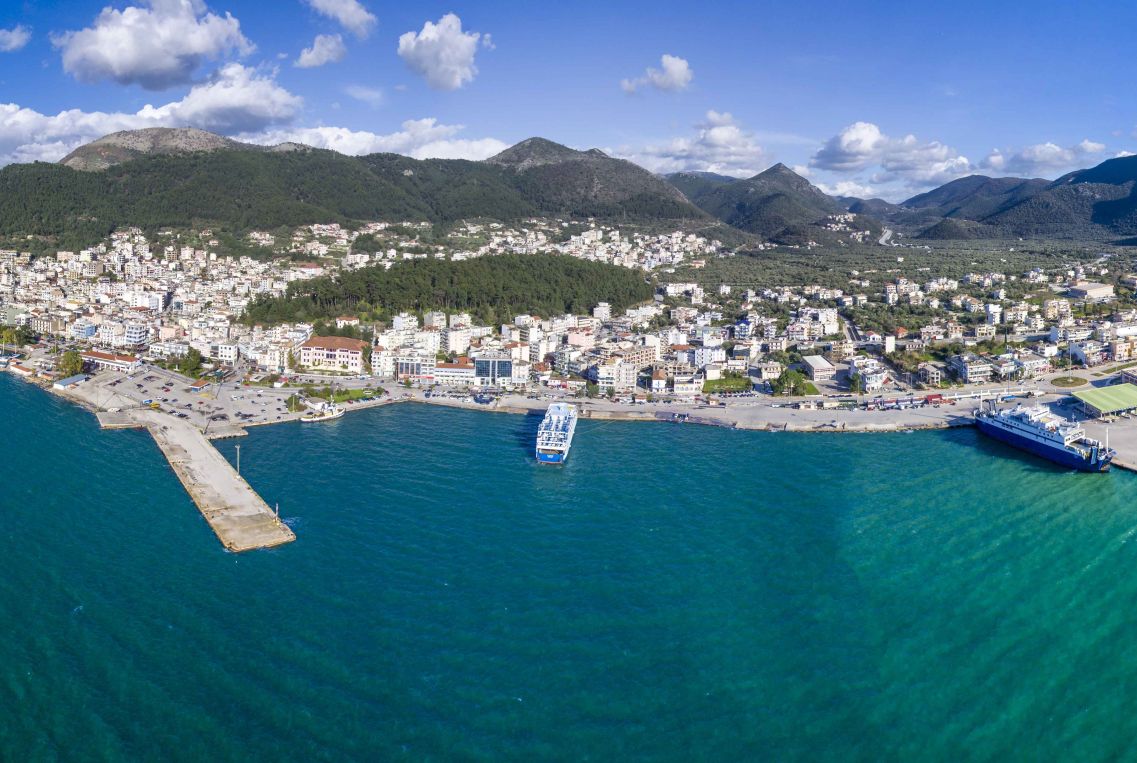 Albania is among the top traveler markets for Northern Greece, holding the lead in three Greek regions for 2018, according to a sectoral report released by INSETE, the Greek Tourism Confederation’s (SETE) research body.

According to the report, Albanian holidaymakers outnumbered all other nationalities in 2018 in three out of 13 Greek regions, namely those of Epirus, Western Greece and Western Macedonia. 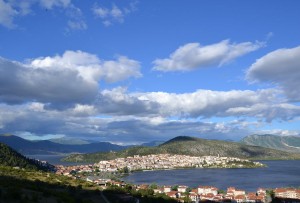 The INSETE study, examining travel trends based on central bank data, reveals that Albanian tourists were ranked 10th in terms of number of visits overcoming the Serbs and the Turks, which dropped in 2017.