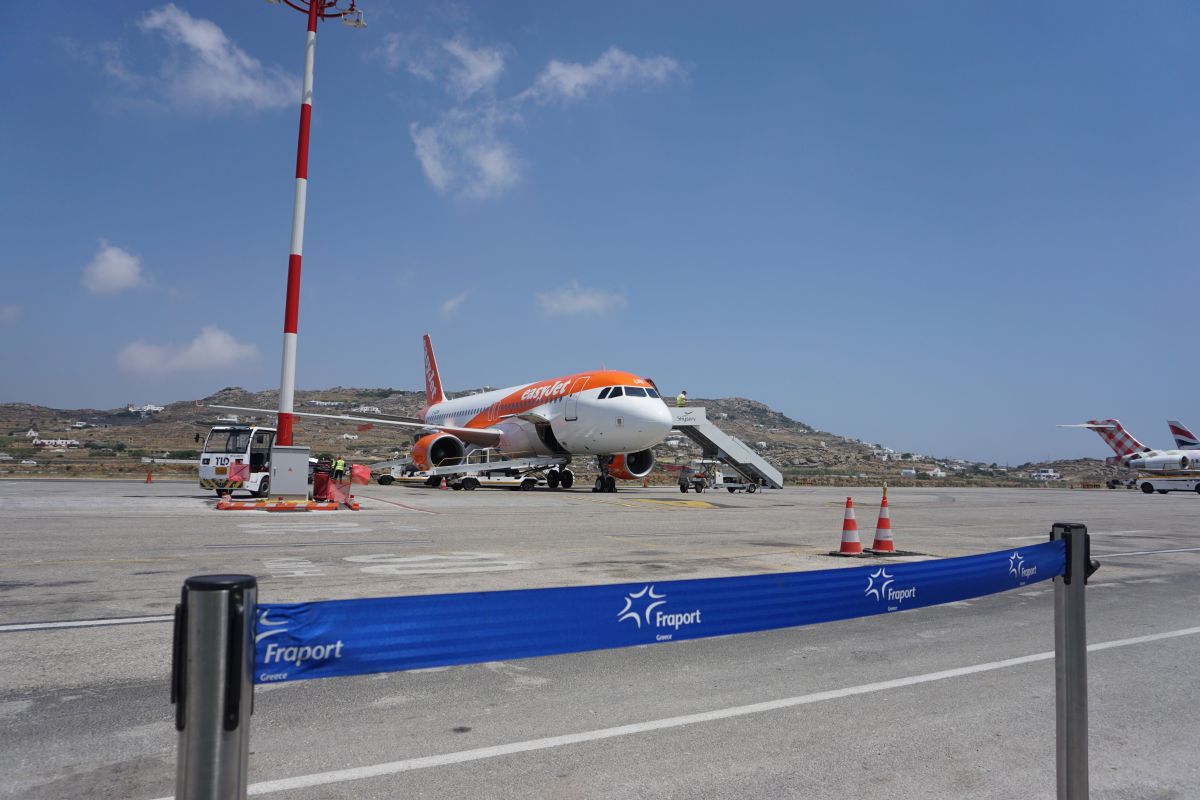 Greek Tourism Minister Haris Theoharis on Friday agreed to launch a “strategic cooperation” with Fraport Greece to promote the 14 destinations that are home to the regional airports managed by the company. 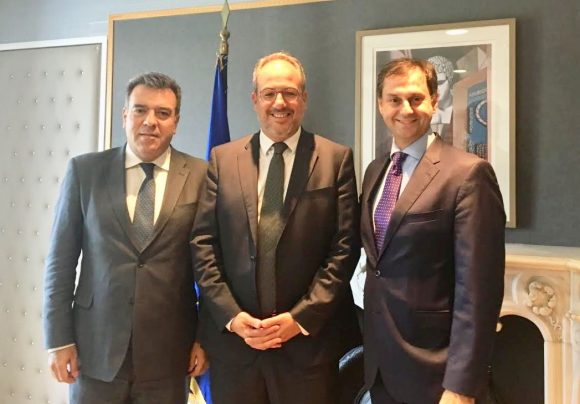 During the meeting, discussions raised important issues that need to be resolved, regarding the destinations where the airports are located, and require the cooperation of the tourism ministry and Fraport Greece.

According to an announcement, Minister Theoharis agreed to form a “strategic cooperation” with Fraport Greece for the upgrade and promotion of the 14 destinations in question. 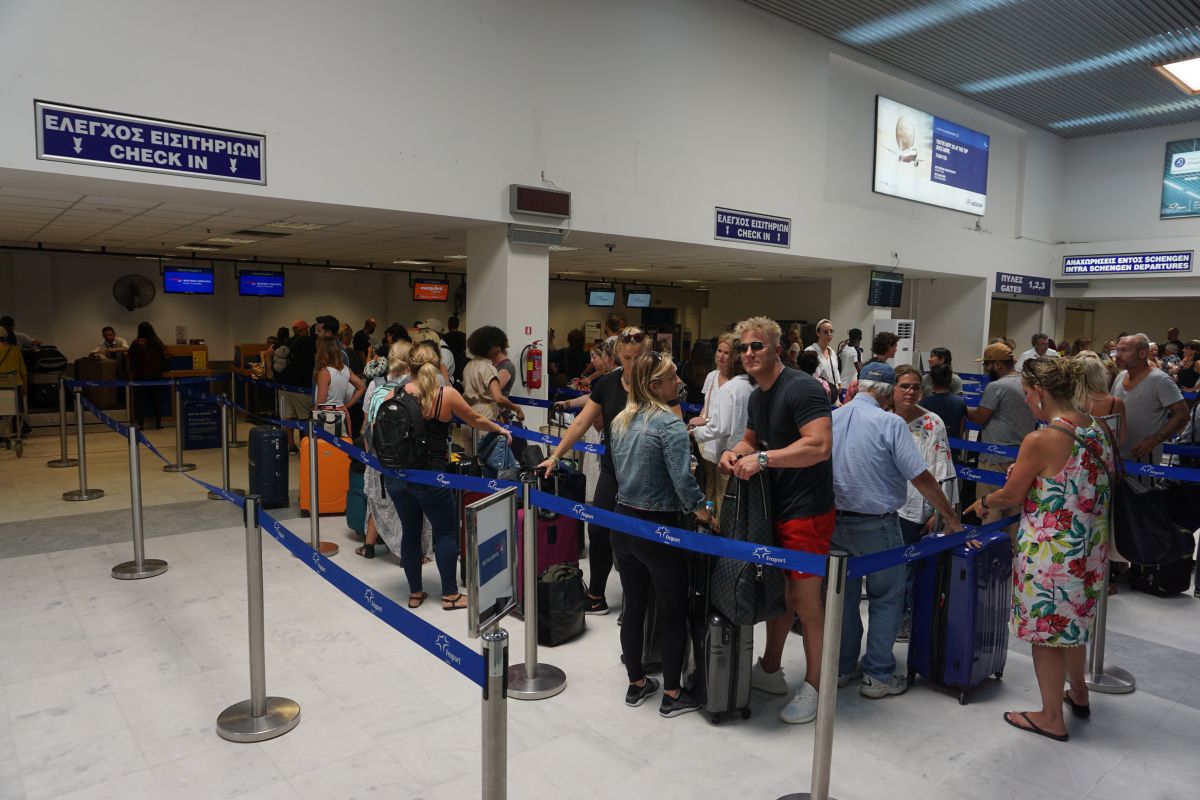 The 14 regional airports under Fraport Greece’s management are located on the Greek mainland and popular holiday islands for which the company has signed a 40-year concession for their management, operation and development. The airports at the 14 regions across Greece include three mainland gateways (Thessaloniki, Aktion, and Kavala)  and 11 airports on Greek islands (Chania on Crete, Kefalonia, Kos, Mykonos, Lesvos, Rhodes, Samos, Santorini, Skiathos and Zakynthos).

By 2021 the company will have invested a minimum of 330 million euros for development works at the airports, according to the concession agreement. 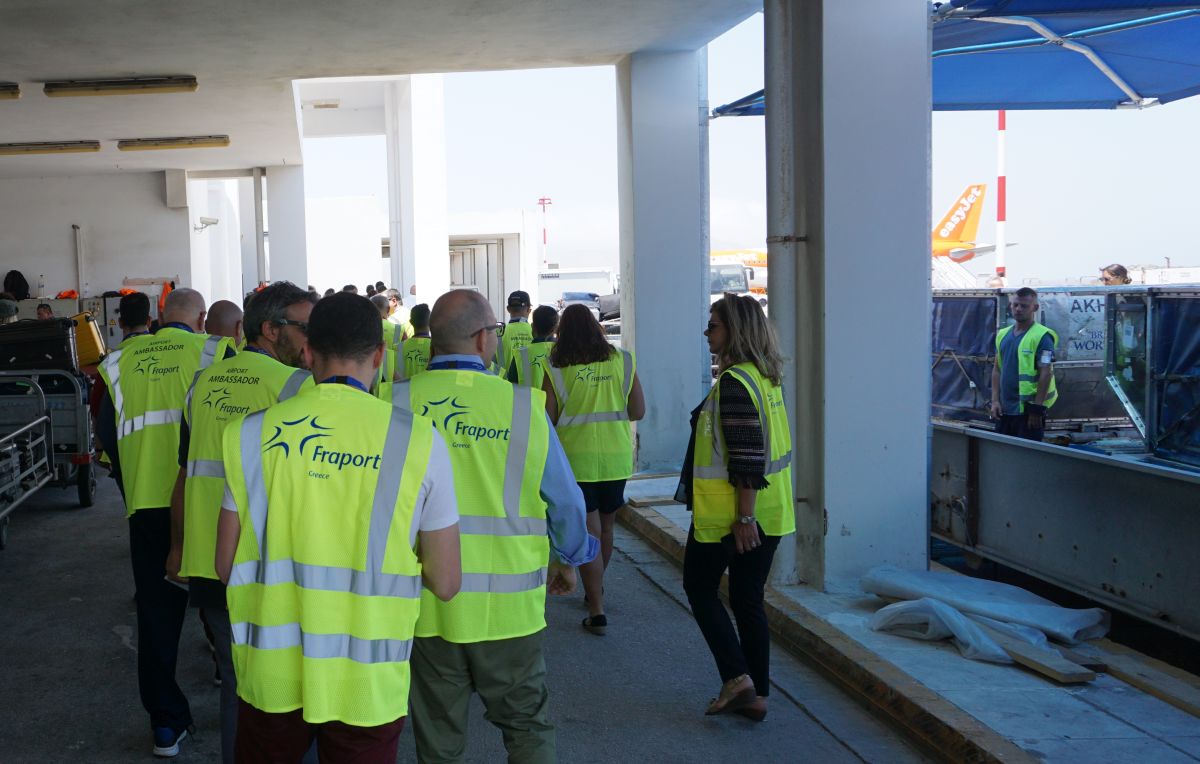 Frankfurt-based airport operator Fraport AG, which owns 73.4 percent of Fraport Greece, said on Wednesday that the expansion and modernization program for the Greek airports are proceeding according to plan.

According to Fraport, in the first quarter of 2019, works at the airports in Chania, Zakynthos and Kavala were completed. By the end of fiscal year 2019, the company expects the airports of Aktion, Kefalonia, Mytilene, Rhodes, Samos and Skiathos to have been completed successively. 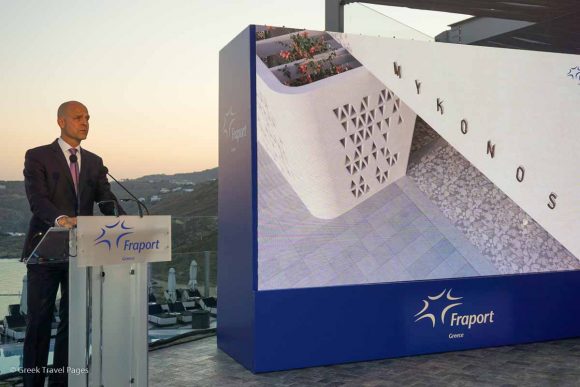 Moreover, Fraport Greece in June presented the new design of the airport on Mykonos. Boasting traditional Cycladic architecture in a modern environment for travel, the airport, a 25 million euros investment, will be completed by 2021.

Fraport’s financial results for the first half of 2019 showed that Fraport Greece recorded revenue of 206.2 million euros in the first six months of the year, up 45.5 percent year-on-year. At the same time, EBITDA stood at 46.8 million, up 13.3 percent. The net results, however, amounted to 19.2 million euros in losses, attributable to the high costs for the investment works at the Greek airports.

According to Fraport, with around 10.9 million passengers at the 14 Greek airports during the first half of 2019, Fraport Greece recorded solid growth of 2.7 percent.