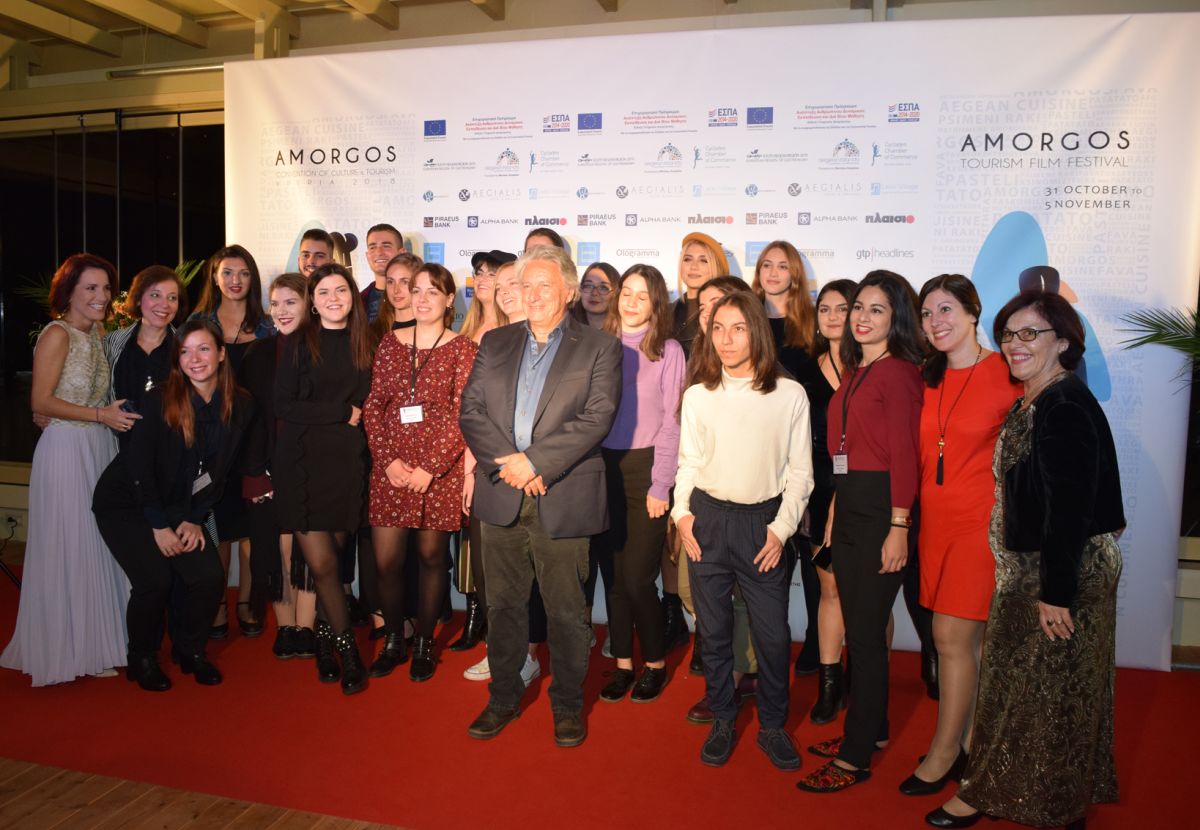 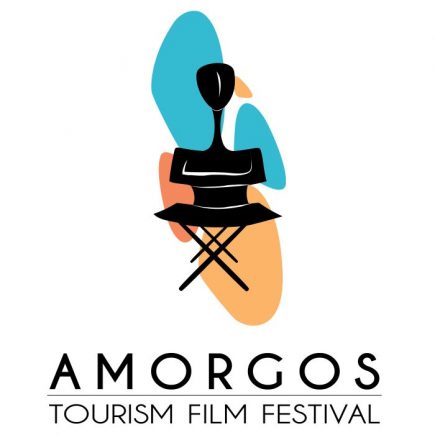 The 10th Amorgos Tourism Film Festival, which will take place from October 31 to November 5 on the island of Amorgos, has opened its submission period until August 20.

Organized by the Women Cultural Association of Amorgos and the Municipality of Amorgos, the film festival will be held at the 5-star Aegialis Hotel & Spa in Egiali.

The festival’s main goal is to set up an international platform, encouraging global tourism through audio-visual media, to promote the culture and sustainable tourism of Amorgos, the Cyclades Region and Greece and to preserve the environment locally and internationally. 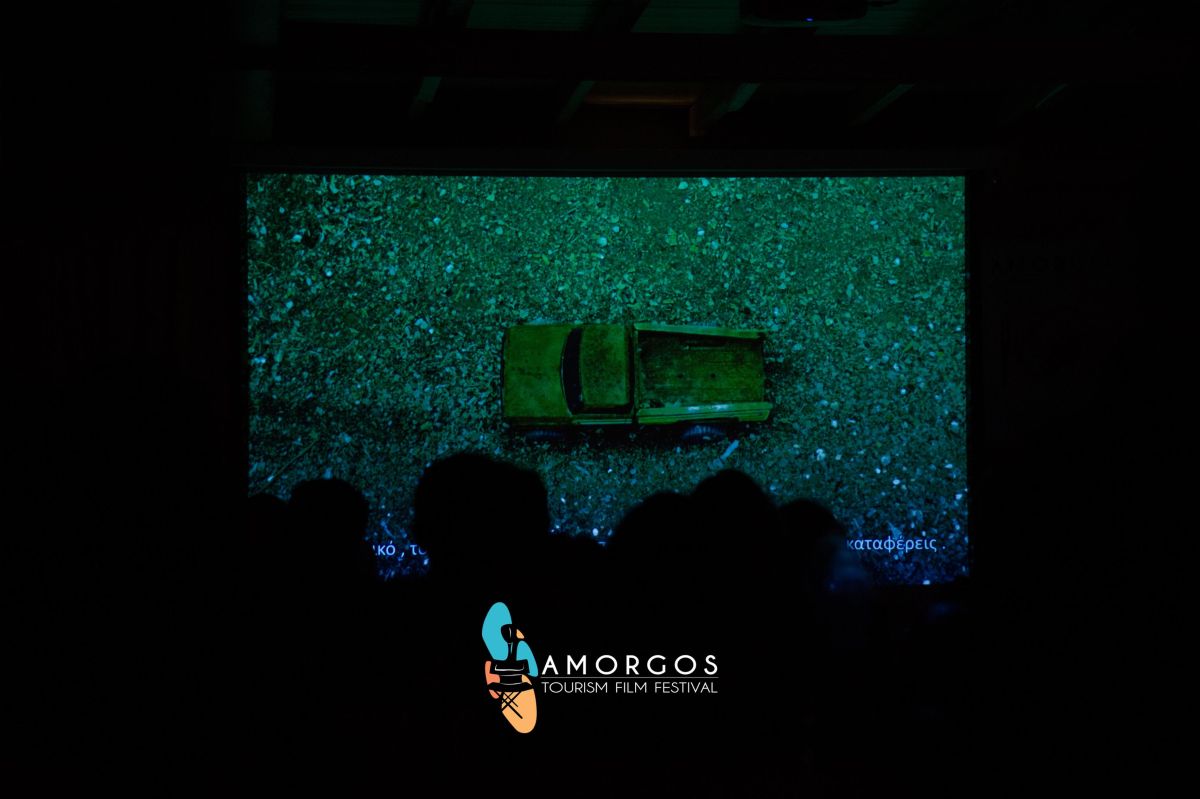 The organizers have announced a promotional code for film submissions – AMORGOS19 – through which a 50 percent discount is applied to the entry fee for online film submissions via the festival’s website, while it is also valid for the Film Freeway platform as well.

Film Freeway Gold Members are entitled to a discounted entry fee, which can also be used in combination with the promotional code.

The promotional code is valid until August 10. 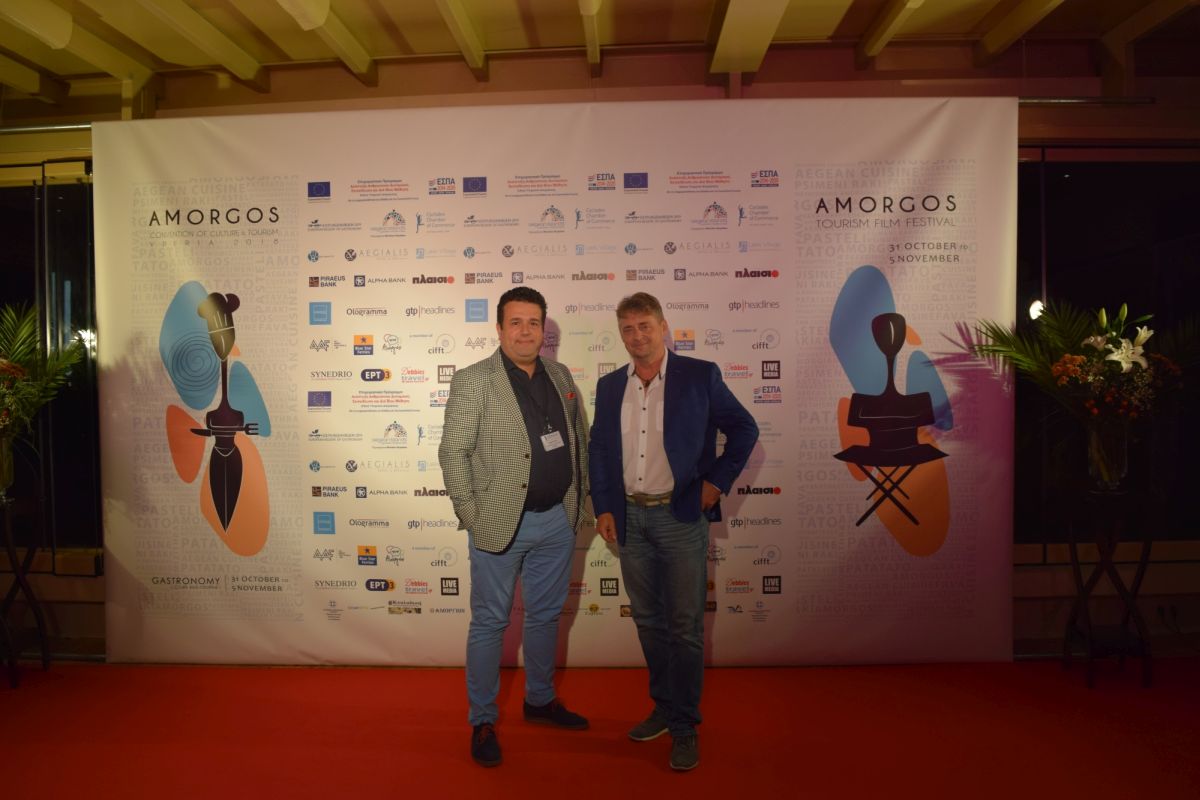 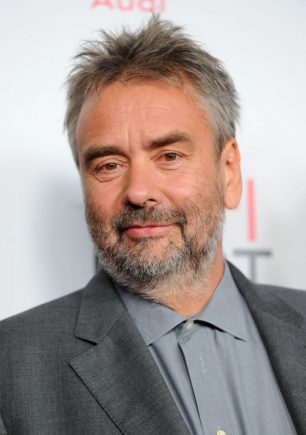 The 10th Amorgos Film Festival will be dedicated to the French director Luc Besson for his contribution to the development of Amorgos, thanks to his famous film “Big Blue”.

All of the festival’s evening screenings and lectures will be open to the public so that the residents of Amorgos, as well as visitors, will have the chance to participate and draw information on current developments in the areas of culture and tourism. 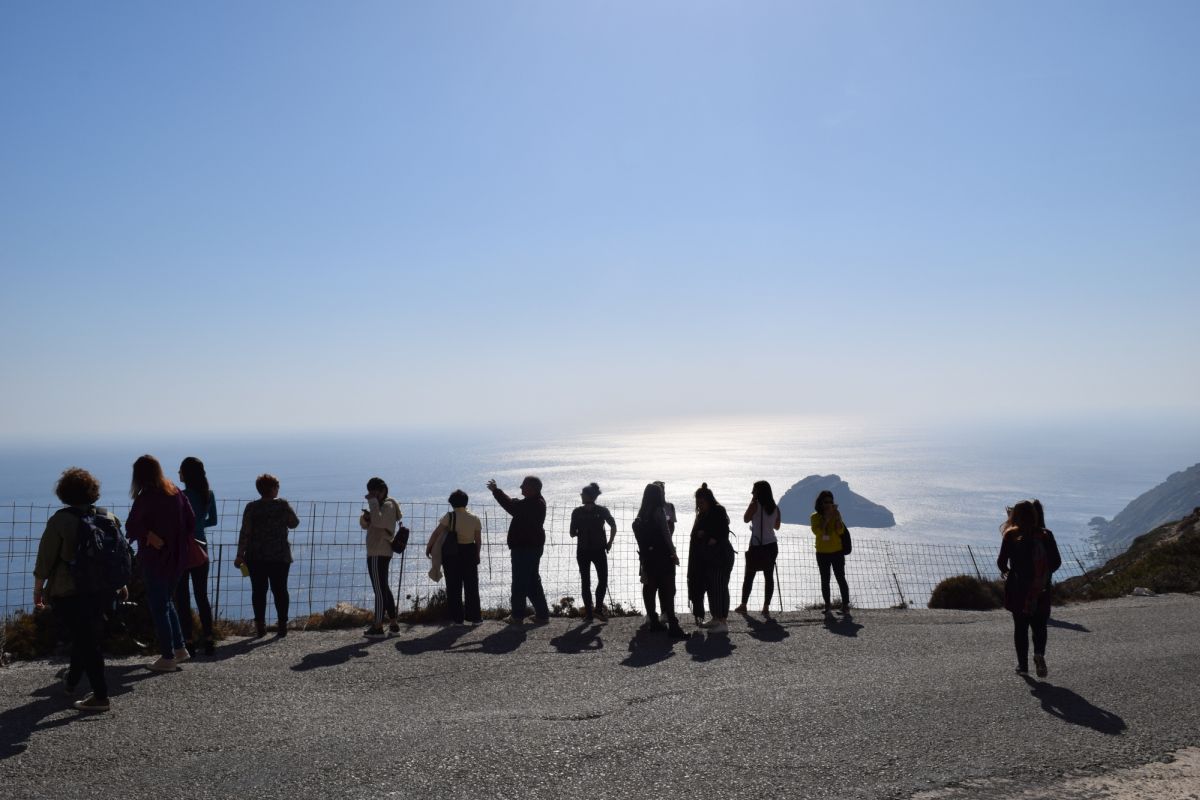 The festival will take place parallel with the 17th Amorgos Convention of Culture & Tourism that will be dedicated to “Cultural landscape”.

GTP Headlines is a media sponsor of the 17th International Convention of Culture and Tourism – “Yperia 2019” and the 10th Amorgos Tourism Film Festival.