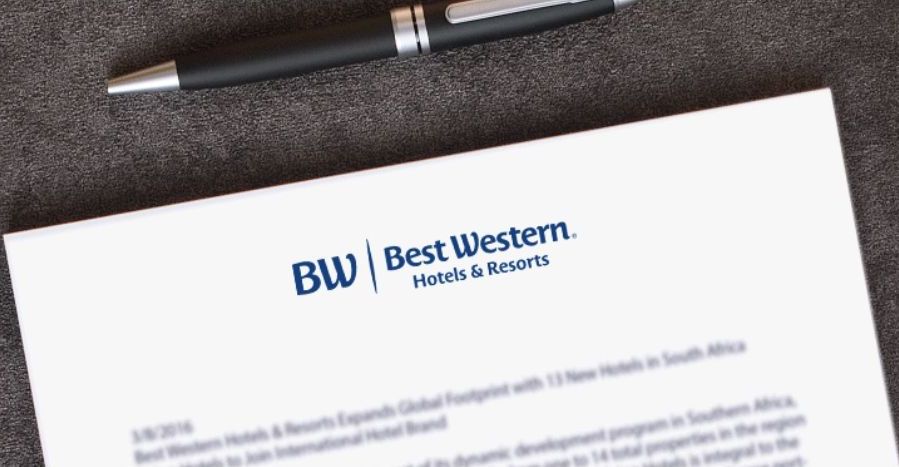 Katerina Kyriakopoulou has been appointed as the Deputy CEO of the Best Western Southeastern Europe office in Athens, Greece, which has 13 countries under its responsibility. Katerina previously held the position of Director of Sales & Operations for Southeastern Europe.

Born in Athens in 1976, Katerina started her career in sales in 1996 while she was still studying Marketing in the Technological Institute of Athens. 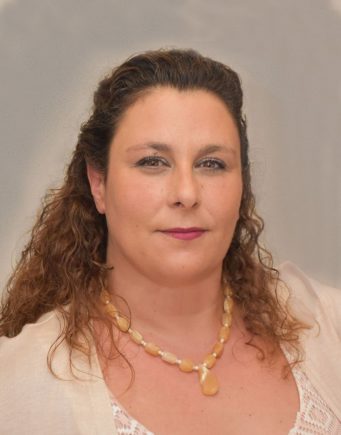 Her career with BW began in May 1998 and in just one year she managed to move from her position in the front office staff team to the main office and join its Support & Training team in October 1999.

“I have been lucky enough to work for the last 20 years with generous people who offered me numerous opportunities and helped me to evolve within an iconic company,” Katerina told GTP Headlines.

For 15 years she served in the Sales & Marketing departments of BW SE, leading various projects until 2015 when she was promoted to the position of Director of Sales & Operations. In this role, Katerina supervised the sales, marketing and revenue management services provided to BW hotels and the sales activities of the brand in the 13 countries that are under the responsibility of the BW Southeastern Europe office.

“My new role will allow me to capitalize the knowledge and the experience of these 20 years in order to create additional opportunities for our hotels and our brand in these 13 countries,” she said.

Katerina also has a degree in accounting and speaks Greek, English and French.

Greece currently has 6 hotels under the Best Western franchise: three in Athens, two on Zakynthos and one on Rhodes.