Turkish Airlines Takes to the Sky with New Cabin Uniforms 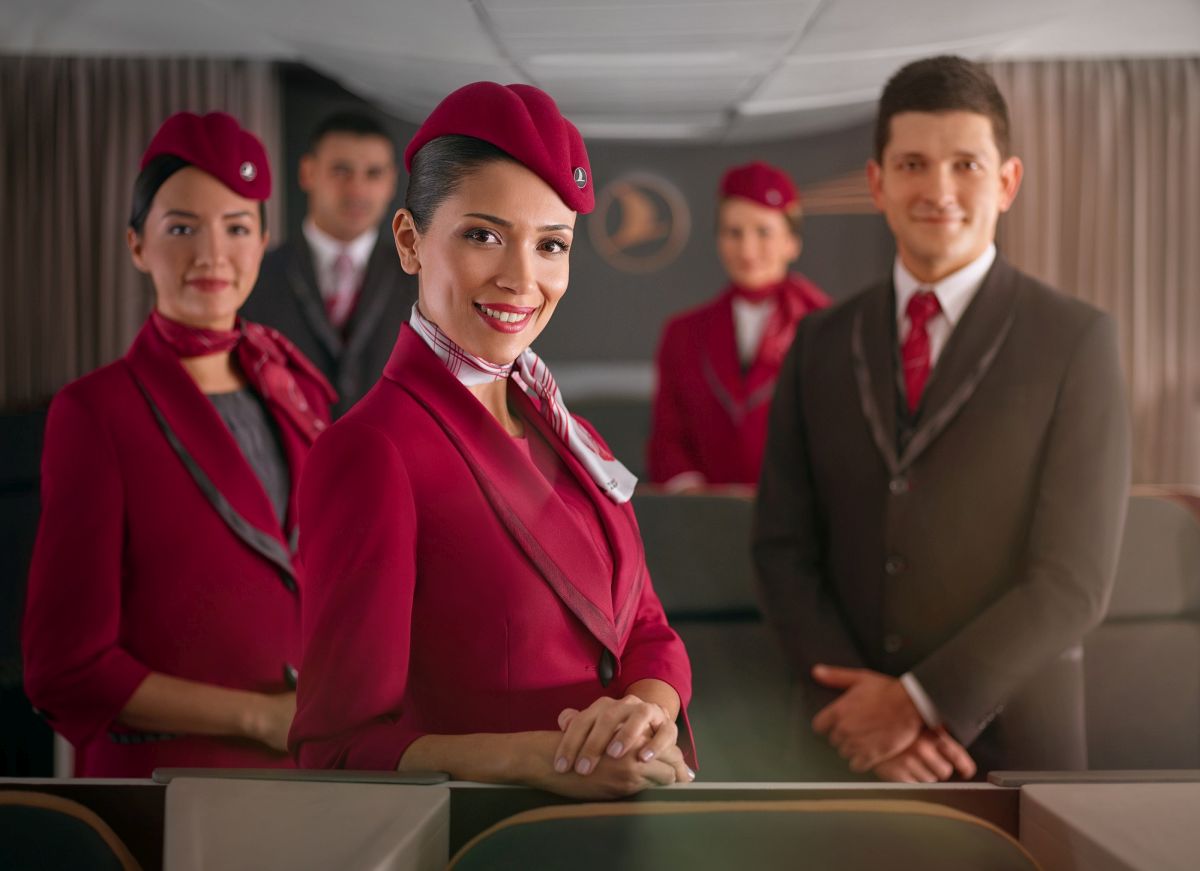 Travelers on long haul flights of Turkish Airlines will now be greeted by the airline’s cabin crew dressed in brand new uniforms.

Designed to celebrate the carrier’s 85th anniversary, the new cabin crew uniforms are in flag-red and anthracite gray colors. They were rigorously tested on long-range flights in different climates and have been tailored to 25,000 employees in order for cabin crews to serve passengers comfortably. 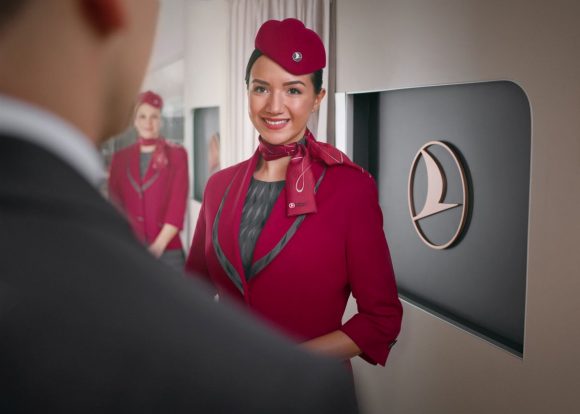 According to Turkish Airlines, the new uniforms redefine elegance in the sky.

“I believe that our brand’s presence in the skies will be much more impressive when the new cabin uniforms, which bear elements of our culture, are combined with the elegance of our cabin crews,” M. İlker Aycı, Chairman of the Board and the Executive Committee of Turkish Airlines said.

The uniforms were inspired by many classical details of Turkish culture, from the currents of the Bosphorus to the artisanal glassware, ceramics and calligraphy patterns produced by local artisans.

Italian haute couturier Ettore Bilotta designed the new uniforms, which were specially sewn by Vakko. The main fabrics were produced by Altınyıldız.