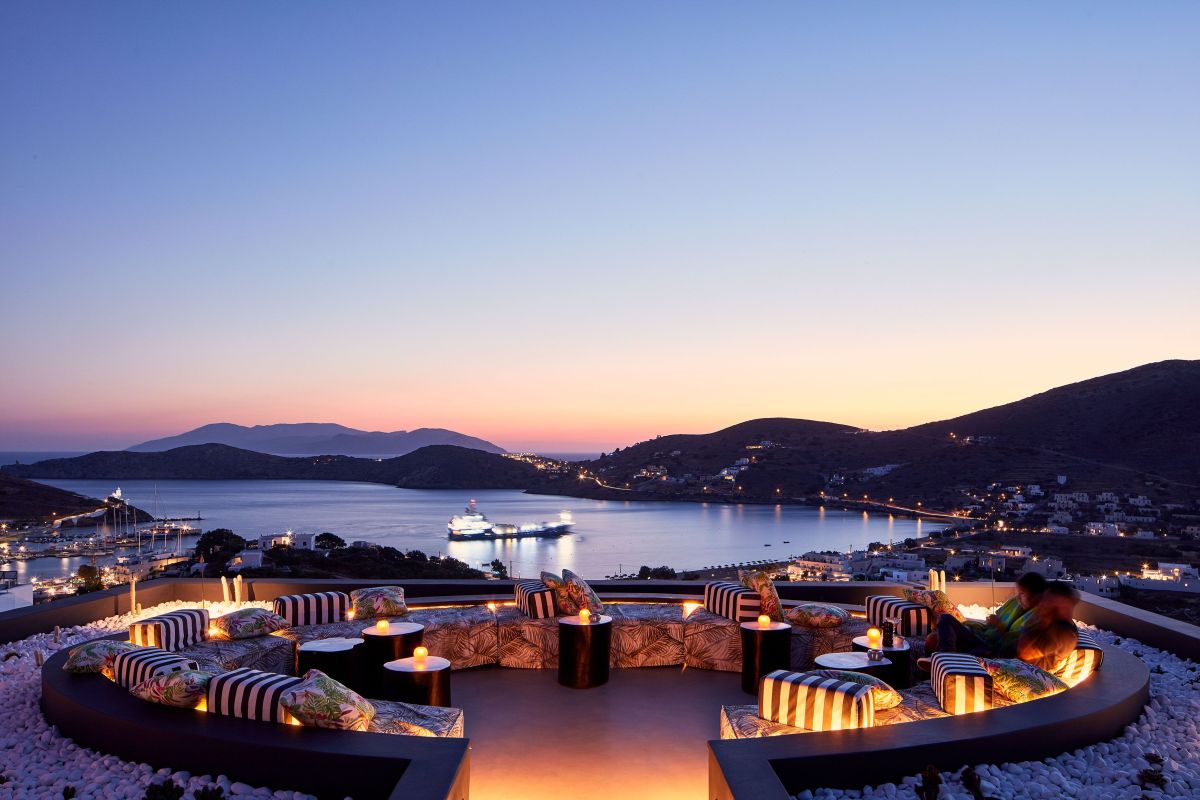 Launched earlier in the summer, the degustation event welcomes some of Greece’s most talented chefs who present their creations and flavors to the locals and visitors of the island.

Chef Kontovas will show off his cooking skills and creations at the hotel’s Grandma’s restaurant on Saturday, August 10.

“I would like to thank Adam Kontovas for accepting our invitation to cook for an evening at Liostasi,” said Artemis Denaxas, owner and CEO of Liostasi Hotel & Suites. 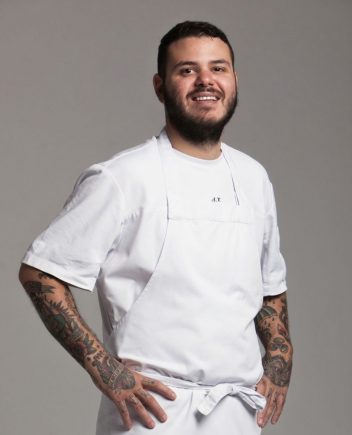 Born in Athens in 1985, Kontovas began his culinary career next to Yannis Baxevanis. Highlights of his later career include his presence at award-winning restaurants such as Funky Gourmet in Athens, Danu at the Brehon in Ireland, Sea Grill in Brussels, Maaemo in Oslo and Mylos Bar Restaurant on Santorini.

“Despite his young age, Kontovas has already established himself in the elite of Greek chefs and has played a key role in modernizing Greek cuisine in general and in upgrading the hotel catering industry in particular,” Denaxas said.

Kontovas has also cooked at the restaurants of the Amanzoe and Athenaeum InterContinental hotels. This year he took on the role of Executive Chef at the boutique hotel Astarte Suites on Santorini. 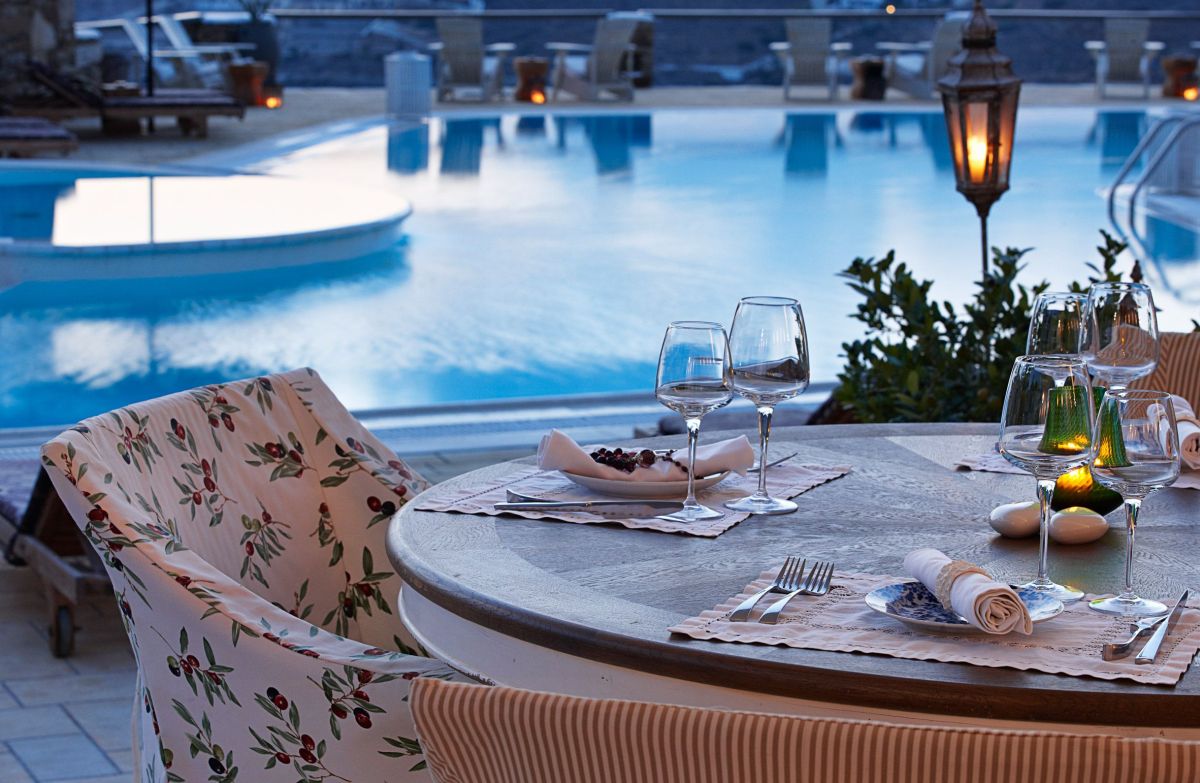 The menu Kontovas will present at Liostasi reflects all of his experience from both Greek and cuisines of the world. Appetizers will include tacos with veal and smoked eggs, fried cheese bread with tomato and basil and a surprising combination of clams with pepper and mango sauce. 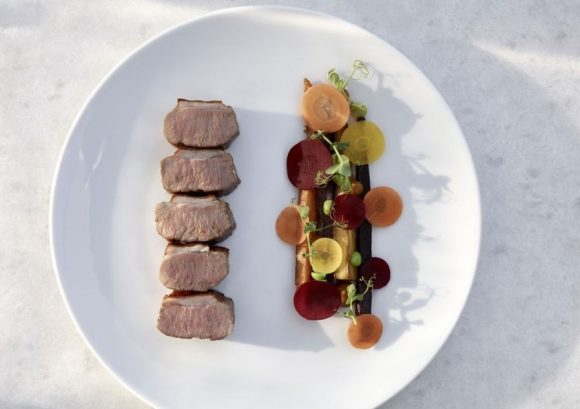 Following will be three dishes dominated by seafood including sea white grouper with tarama dip, saffron and black rice, blue crab with celery, nuts and tapioca as well as tuna with avocado, white eggplant and pears. Meat preparations include guinea fowl with lentils, pumpkin and smoked eel. Dinner will be completed with a yogurt-based dessert, summer fruits and white chocolate.

Reservations for the “New Greek Cuisine @ Liostasi” on August 10 can be made by e-mail: reservations@grandmasrestaurant.gr.

Located between the port and the island’s main town, the award-winning Liostasi Hotel & Suites, the only five-star hotel on Ios, is a member of the Small Luxury Hotels of the World collection.

Turkish Airlines Takes to the Sky with New Cabin Uniforms