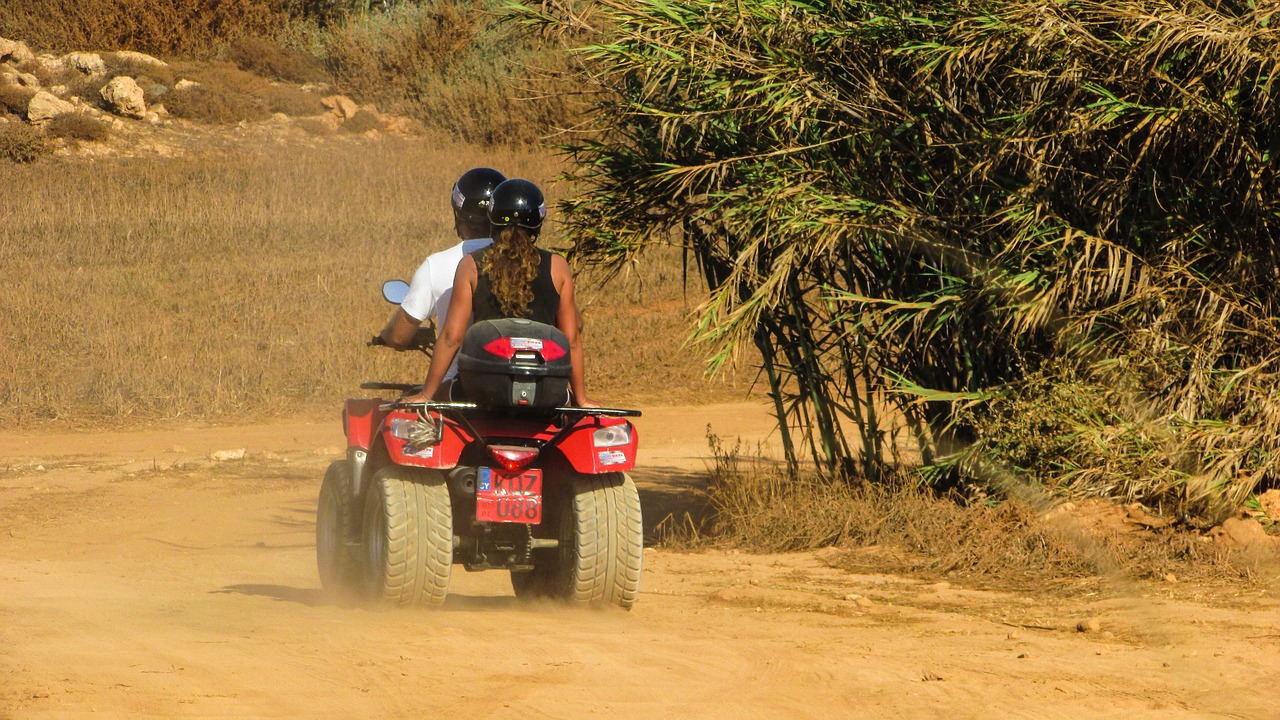 A partial ban on the notorious quad bikes that are seen in dozens roaming the Greeks islands in summer has been lifted by Deputy Infrastructure and Transport Minister Yiannis Kefalogiannis, handing over jurisdiction to local governments.

Quad bikes (also known as “gourounes”) are very popular among travelers to Greece, particularly on the islands, where the roads are often narrow and precipitous. Currently an estimated 25,000 licensed quad bikes are in circulation primarily on the popular islands of Zakynthos, Crete, Kos and Rhodes. 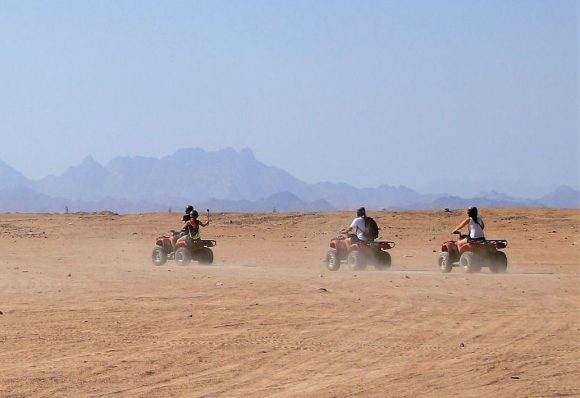 The minister lifted a previous ban implemented in 2018 after a series of accidents with tourists, which however, prompted the strong reaction of rental companies.

Under Kefalogiannis’ decision, municipalities will now be able to impose restrictions depending on local needs and traffic, always according to the Road Traffic Code. The decision will be included in an amendment already tabled in parliament.

It should be reminded that last year, the Association of British Travel Agents (ABTA) urged traveling Brits to think twice before hiring quad bikes or mopeds for their mode of transport. ABTA members reported 36 quad bike accidents and seven moped accidents in 2017. In 2018, at least seven people were involved in quad bike accidents on the road. Indicatively, three of these incidents – one fatal – was reported in Greece.

Experts agree that despite being four-wheeled, the quad bike could prove to be a dangerous vehicle when drivers are not trained to and aware of its “unusual” road behavior. 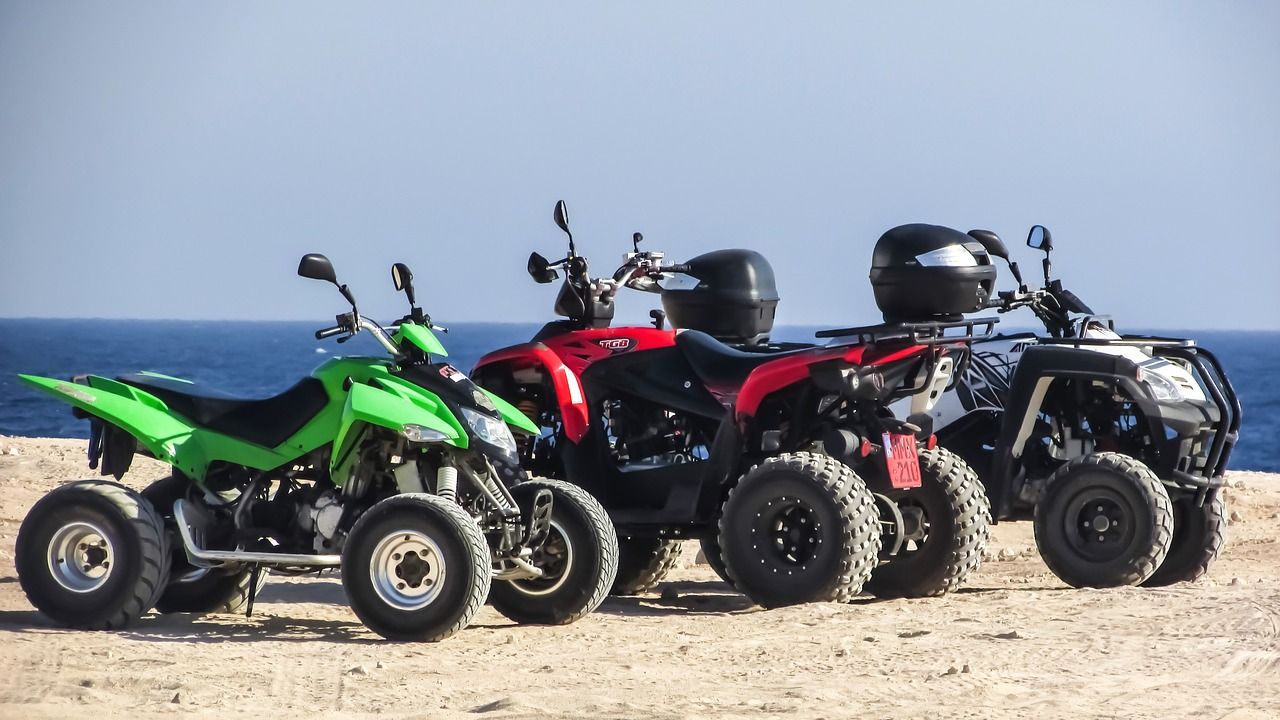 Speaking to Greek daily Kathimerini, the president of the Pan-Hellenic Federation of Driving Instructors, Diamantis Iliadis, suggested that a new driver license category especially for quad bikes be introduced.

Experts go on to add that at slow speeds quad bikes are safe. The problem arises on turns and at high speeds due to lack of vehicle stability.