Passenger Traffic at Athens Airport Up in July 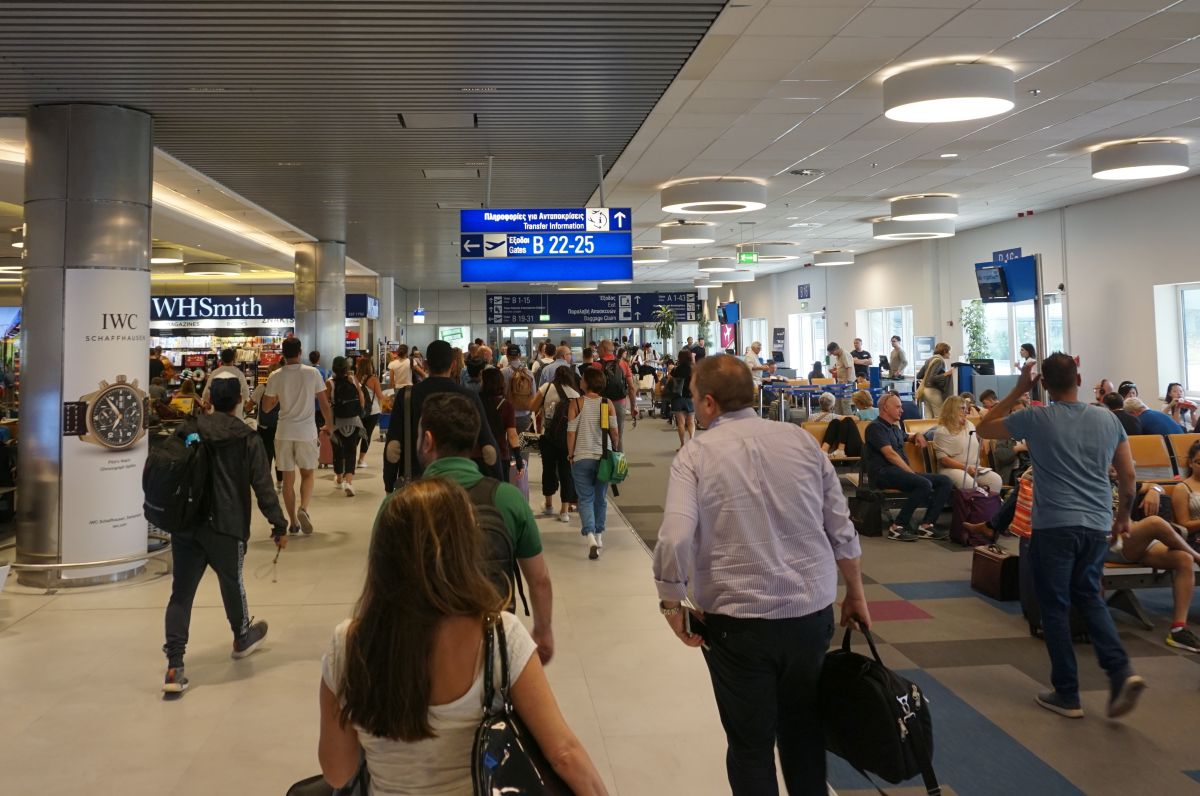 Passenger traffic at Athens International Airport (AIA) recorded a healthy increase in July by 4.5 percent and reached 2.98 million from 2.85 million during the same month last year.

According to data released by AIA, international passengers demonstrated a robust growth at the level of 6.9 percent, while domestic air travelers almost reached prior-year levels (-0.7 percent).

Overall, during the first seven months of the year, the airport’s passenger traffic reached 14.24 million, exceeding respective 2018 levels by 7 percent.

During the January-July period, both domestic and international traffic saw increases of 3 percent and 9 percent, respectively.