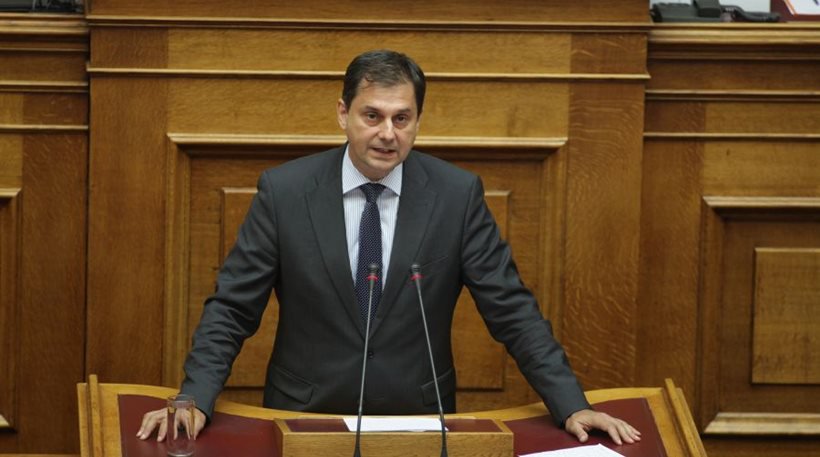 Accelerating procedures for the billion-euro Hellinikon investment, securing funds for further graduate training of tourism professionals, and improving the effectiveness of the Greek National Tourism Organization (GNTO) are the three areas that will be seeing changes in the immediate future, Tourism Minister Haris Theoharis said in parliament this week.

Referring to a series of urgent provisions and revisions under discussion, the minister underlined the importance of moving beyond words to actions.

With regard to the Hellinikon investment, he underlined the need to get the project going in order to offer jobs to at least 50,000 people and bring in new money which will ease the austerity of the last years.

Theoharis went on to announce the availability over the next three years of funding for graduate training to start in September for tourism professionals.

Lastly, the minister referred to the importance of reviving the GNTO, creating new conditions for the organization that had promoted and represented Greece worldwide for decades and which as of late fell into disrepair.

Demonstrating the importance the current government gives to the GNTO, Theoharis appointed Angela Gerekou, a former deputy culture and tourism minister, to the post of president last week. 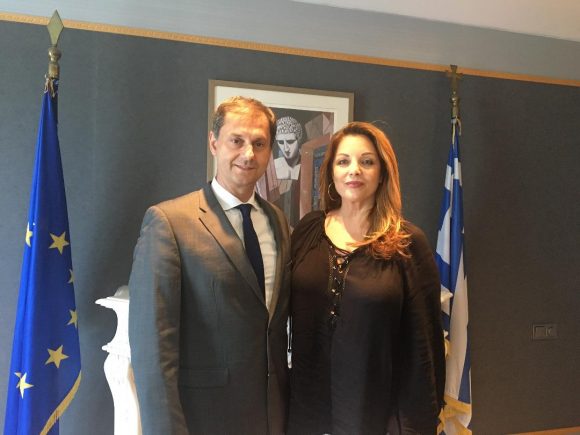 “We need to rethink GNTO, its digital strategy and extroversion. This said, we begin with changes that will lead to an effective board with responsibilities and an executive chairman, and in the upcoming period we will table changes to the overall organizational chart aimed at making it an effective organization providing solutions; one that will truly represent our country abroad and will support the image of the country as well as of the Greek tourist product,” he said.