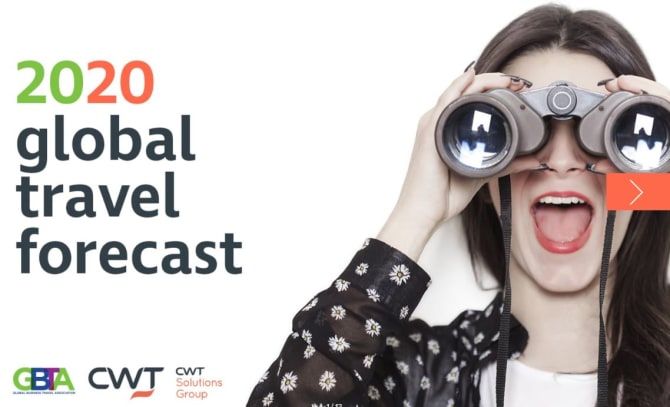 Air travel and hotel rates across the globe are expected to slow down in 2020 impacted by ongoing trade wars, Brexit, oil supply and predictions of recession, according to the annual business travel forecast released by Carlson Wagonlit Travel (CWT) and the Global Business Travel Association (GBTA).

According to the report, despite a projected 3.6 percent growth of the global economy for 2020 and following this year’s sharp rises, airfares are set to increase by a modest 1.2 percent, hotel rates by 1.3 percent, and rental car rates up 1 percent. 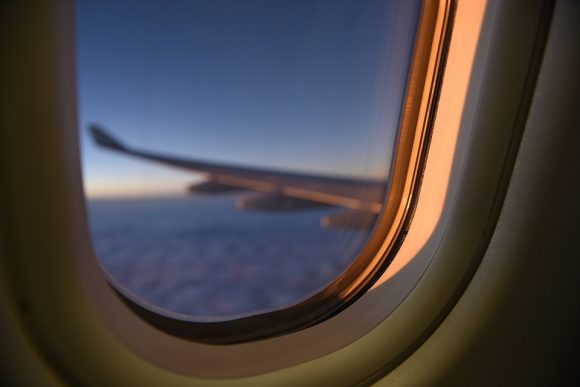 More specifically, in Europe, the International Monetary Fund (IMF) expects steady growth at 1.6 percent. According to the CWT and GBTA findings however, Eastern Europe is set to see a 0.2 percent decline in airfares, a minor 0.7 percent rise in hotel rates, and a 1.5 percent increase in car rentals.

Western Europe figures come to a 0.5 percent rise for airfares, a 0.7 percent increase in hotel rates, and a 0.5 percent escalation in car rental rates.

Again, Europe too is expected to feel the impact of labor unrest, climate change protests, global trade wars, rising oil prices and, according to the report’s analysts, “regional terrorism”.

At the same time, Istanbul’s new airport, one of the largest in the region, is seen as changing flows between Europe and Asia, providing an alternative stopover point for flights to China and Eastern Asia. 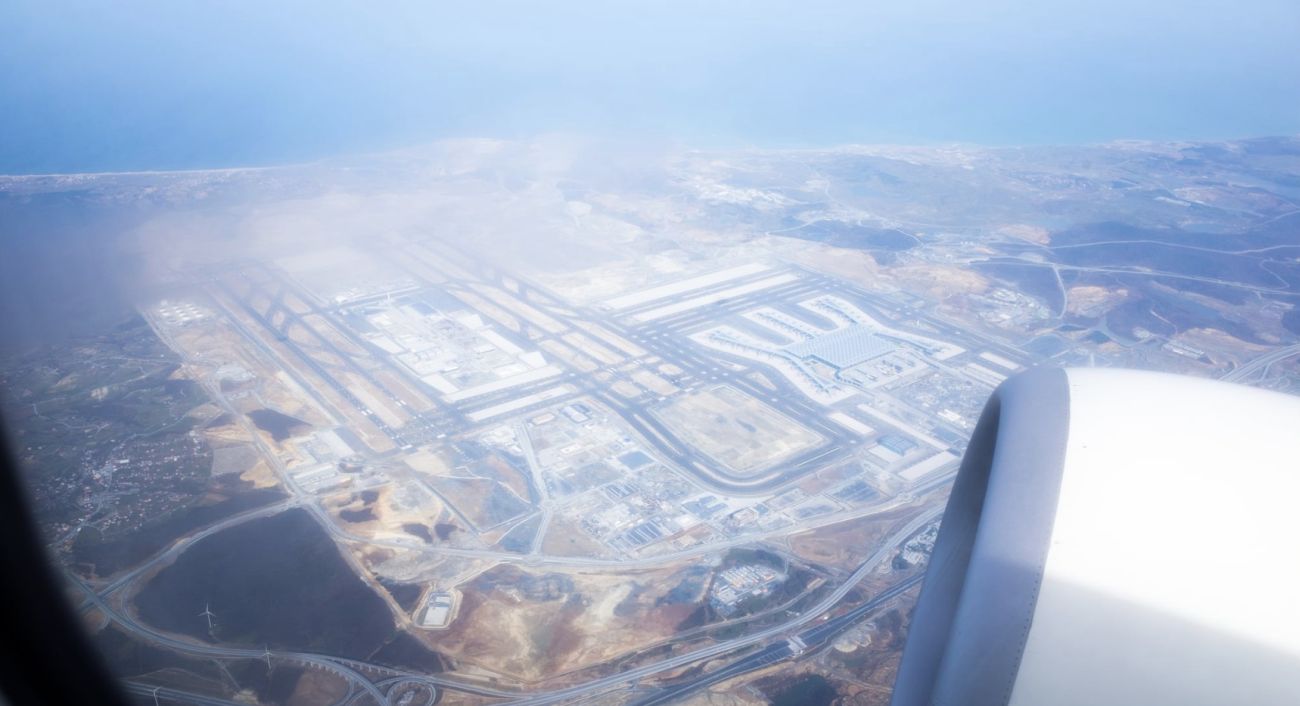 Analysts note that Denmark is a country to watch, with hotel prices there expected to drop next year. In Egypt, meanwhile, rates are on the rise projected to increase by 4.7 percent as its economy settles down.

Meanwhile, in Eastern Europe, rental car businesses are set to see slightly higher growth of 1.5 percent, due to supply and demand in the region.

“The risks and ambiguity have increased over the past few months – not least the threat of escalating trade wars, the impact of Brexit, possible oil supply shocks, and the growing likelihood of recession,” said Kurt Ekert, CWT’s president and CEO. 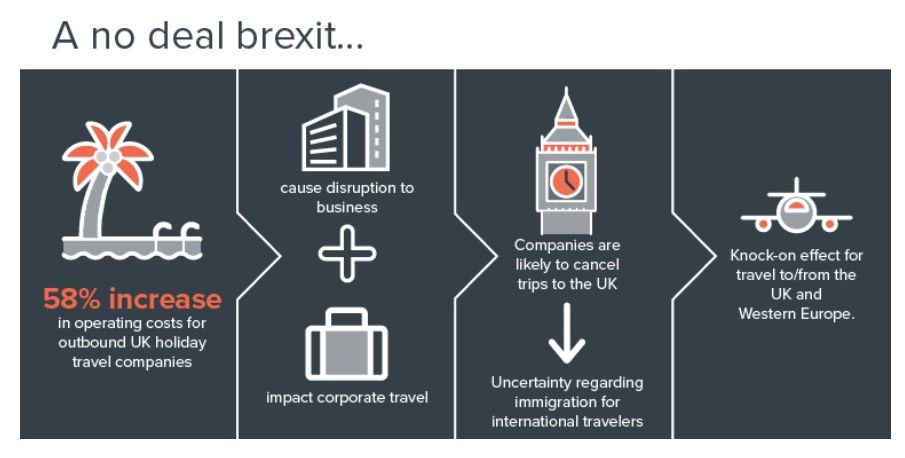 “Technological advancements and an increasingly volatile economic and political landscape across the globe have changed the way today’s travel buyers need to do their jobs,” said Scott Solombrino, GBTA COO and executive director. “This annual forecast provides insights into the key drivers forcing these shifting priorities and gives a road map for travel buyers looking to plan their 2020 travel programs.”

CWT is a business-to-business-for-employees (B2B4E) travel  management platform. The forecast is based on transaction data from CWT’s global client portfolio. Based in Washington DC, GBTA is a leading business travel and meetings trade organization operating in six continents with over 10,000 members.

Passenger Traffic at Athens Airport Up in July