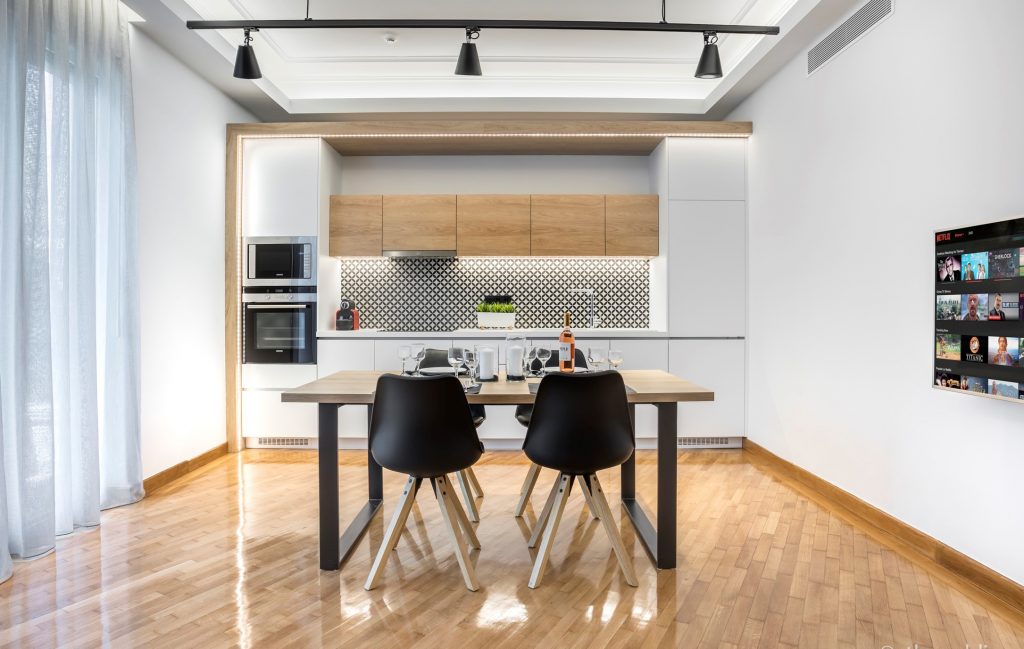 Home sharing practices (Airbnb-style rentals) are once again under the microscope in Greece, after the recently elected government of Kyriakos Mitsotakis said it does not plan to enforce a number of ministerial decisions voted by previous lawmakers.

According to media reports, the current tourism and economy ministries will jointly as of autumn, once the current tourist season is over, introduce a series of new regulations after re-examining the present framework stressing that these will be much stricter.

According to iefimerida, the ministry is focusing on the following three changes and measures: 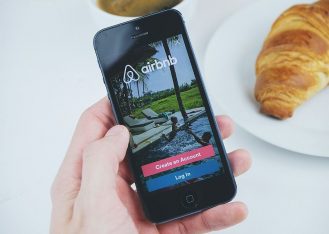 – stricter tax compliance and instant removal from online sharing platforms of all undeclared properties (without a registry number) – to be implemented by the Independent Authority for Public Revenue (AADE)
– new security requirements
– mandatory property and visitor insurance which will cover both owner and guest according to international standards.

At the same time, economy and tourism ministry officials are also discussing issues of tax deductions for fixed costs including water, electricity, utilities and municipal charges.

Meanwhile, government spokesman Stelios Petsas has confirmed that the government does not plan to increase taxes on home sharing activity but did underline that the practice requires regulation.

It should be noted that ministry officials did not approve the following previously announced measures: setting a two-property limit per taxpayer; a 90-day cap on rentals per year; a 12,000-euro base income allowing additional rental beyond the 90-day limit.

The Airbnb phenomenon has been a hot potato for the Greek government as it appears to have led to the increase in long-term rental prices and to the lack of affordable student housing options.