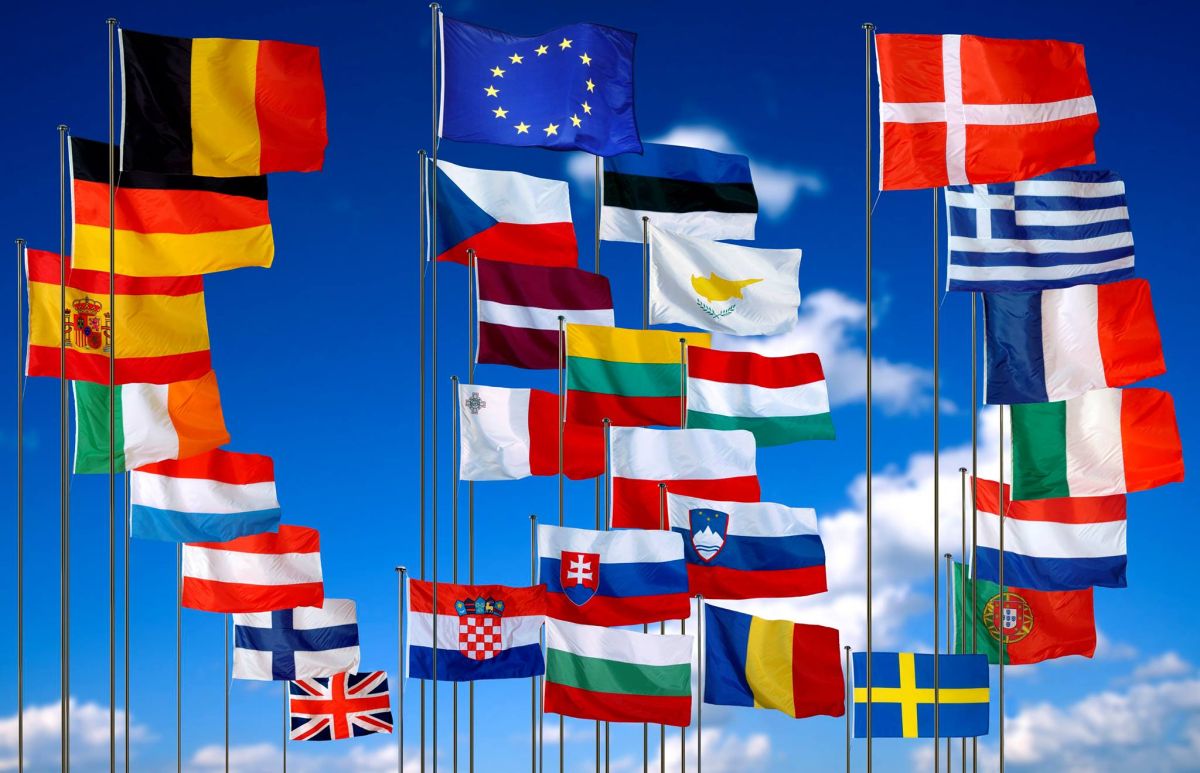 Greeks are the least optimistic among member state residents about the future of the European Union, according to the latest Eurobarometer survey released today.

Although the survey found a strong increase in citizens’ positive perception of the EU, 51 percent of those polled in Greece said they were pessimistic about the union’s future. 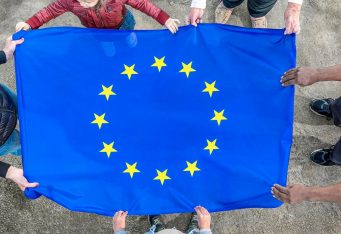 Findings reveal that the majority – at 61 percent (up by three points) – said they were optimistic about the future of the EU with those in Ireland (85 percent), Denmark (79 percent), Lithuania (76 percent) and Poland (74 percent) among the most positive.

Greece, France and the Brexit-ready UK are less optimistic among the 34 percent total, at 51 percent, 50 percent, and 47 percent, respectively. 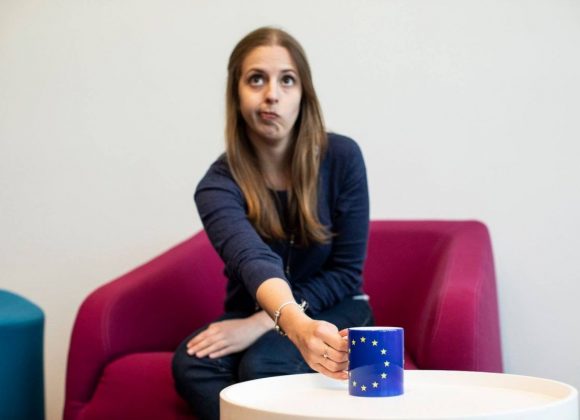 With regard to the future of their own economy, more Greeks at 23 percent, up by 5 percent, said they felt it would improve, 48 percent said it would remain stable, and 27 percent that it would get worse.

The most pressing issues for the Greeks were unemployment (49 percent), the financial situation (45 percent), public debt (22 percent) and taxation (16 percent).

Key EU challenges according to the Greeks are immigration (37 percent), the economic situation (32 percent), and member states’ public finances (27 percent).

Greeks were also more trusting of the EU up by 6 percent at 33 percent compared to the 44 percent EU average.

Meanwhile, main concerns for  Europeans, include immigration at 34 percent, climate change ranking second, and in third spot the economic situation, member states’ public finances and terrorism – all at 18 percent.

The majority of respondents in 17 EU countries found the national economic situation to be “good”, with Luxembourg holding the highest percentage at 94 percent and Greece the lowest at 7 percent.

At the same time, more than half of all respondents, or 55 percent, said they were satisfied with the way democracy operates in the EU.