Hungarian low cost carrier Wizz Air is promoting Thessaloniki – one of its destinations in Greece – as an ideal choice for city break travelers. 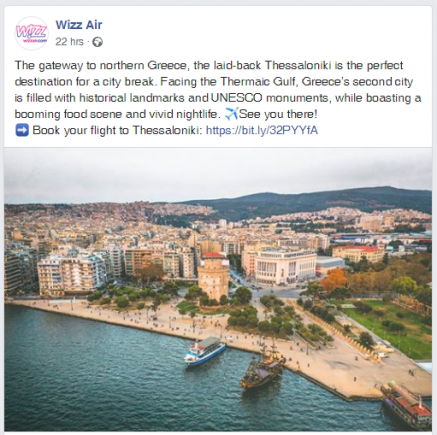 Furthermore, on Fridays, Wizz Air departs Makedonia Airport at 6.25pm and lands in Kiev at 8.30pm. Furthermore, it takes off from Kiev at 3.45pm and arrives in Thessaloniki at 5.50pm.

According to an announcement, Wizz Air’s facebook campaign is part of a collaboration with the Thessaloniki Tourism Organization (TTO) and Fraport Greece – the manager of the city’s Makedonia Airport. 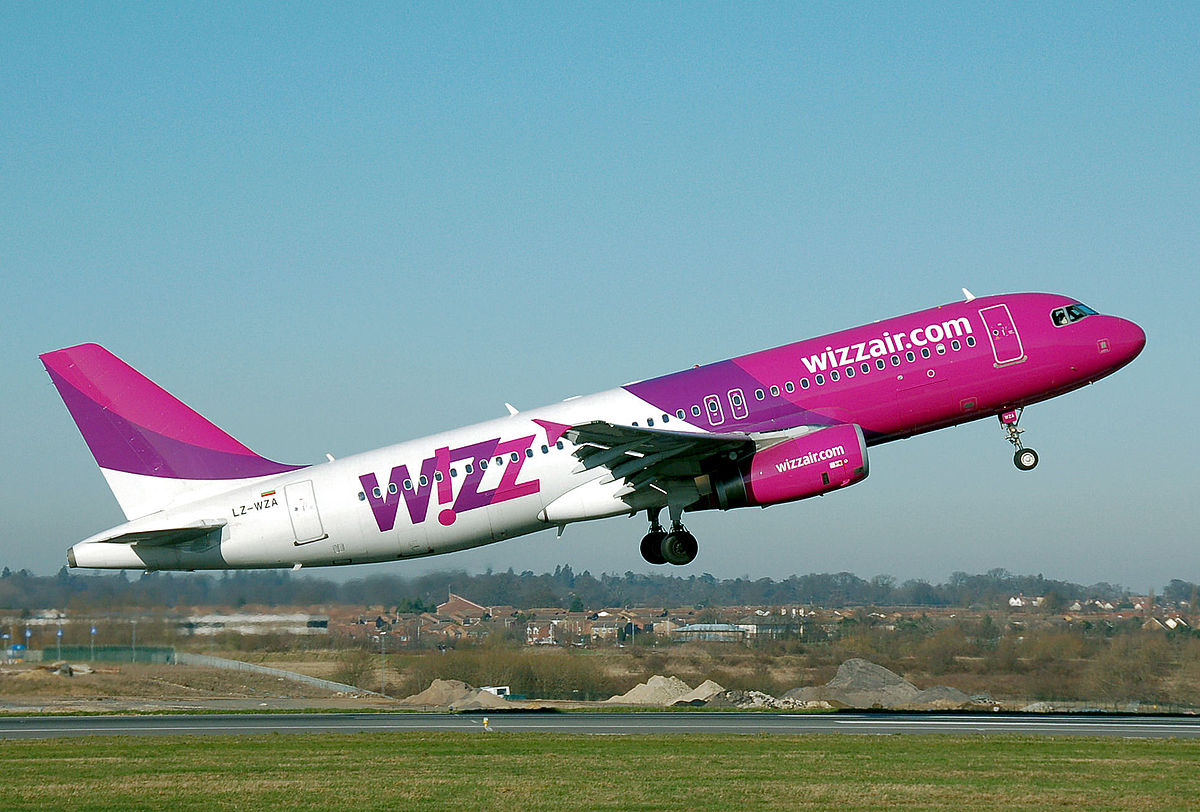 Thessaloniki’s main sites of interest are also promoted through the website of Wizz Air, in many languages including English and Ukrainian.