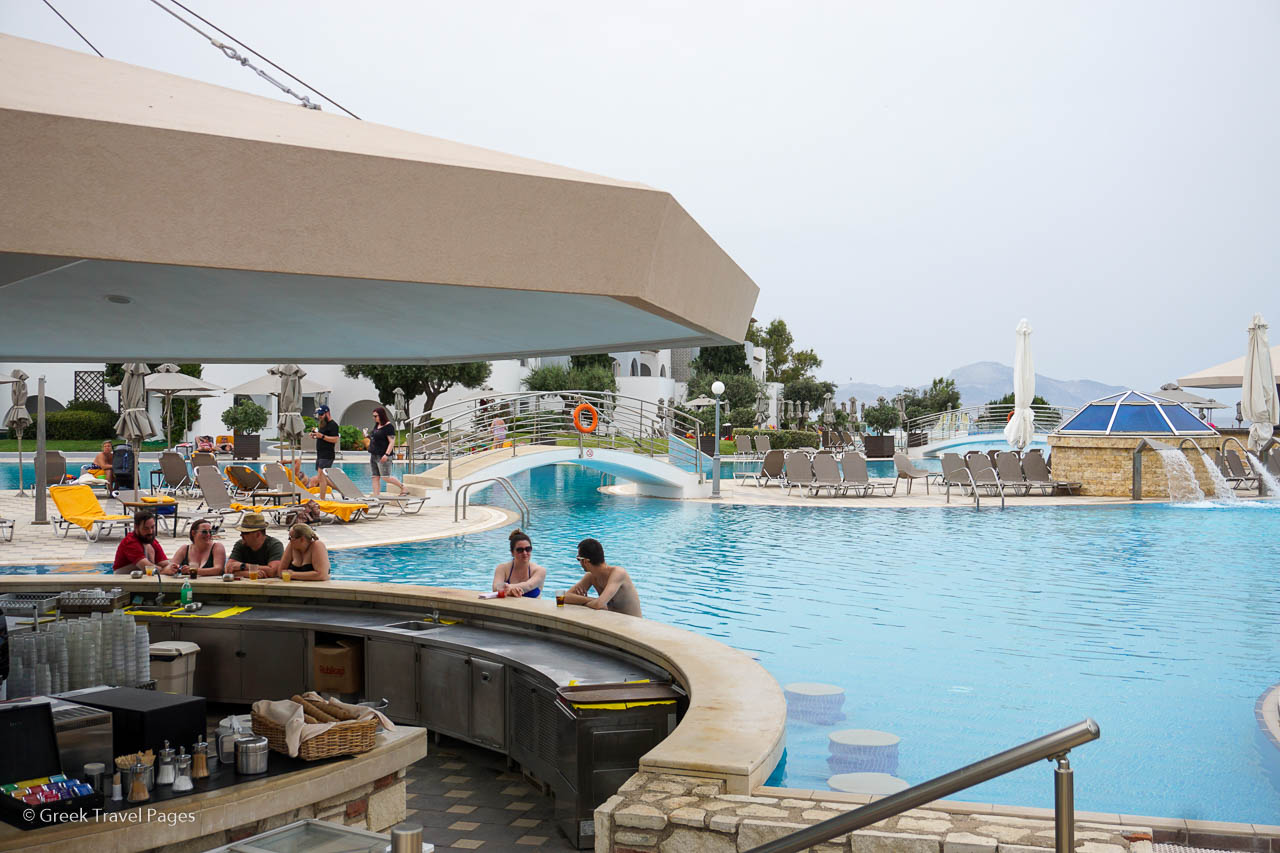 TUI Group is seeing good demand for holidays in Greece again this year with strong last minute bookings from all source markets more recently, an announcement by the company said on Thursday.

With Greece ranking among its two most important destinations for travel in 2019, TUI expects to bring more than 3 million customers to the country this year from all across Europe. 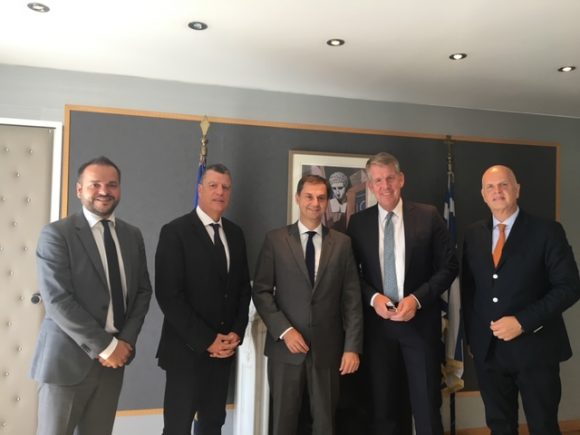 A leading tourism group, TUI has been present in Greece for more than 40 years.

While in Athens on Thursday, TUI Group’s CEO, Fritz Joussen, met Greece’s new Tourism Minister Haris Theoharis for the first time and informed him on the company’s plans for the country, confirming that it is one of TUI’s major focus destinations in the future

During the meeting, Minister Theoharis and TUI’s CEO discussed the importance of the tourism sector for the Greek economy and employment. They talked about the diversity of holiday experiences in Greece, such as sun and beach, local cuisine, history, culture and nature. Moreover, they exchanged views on tourism investments in Greece. 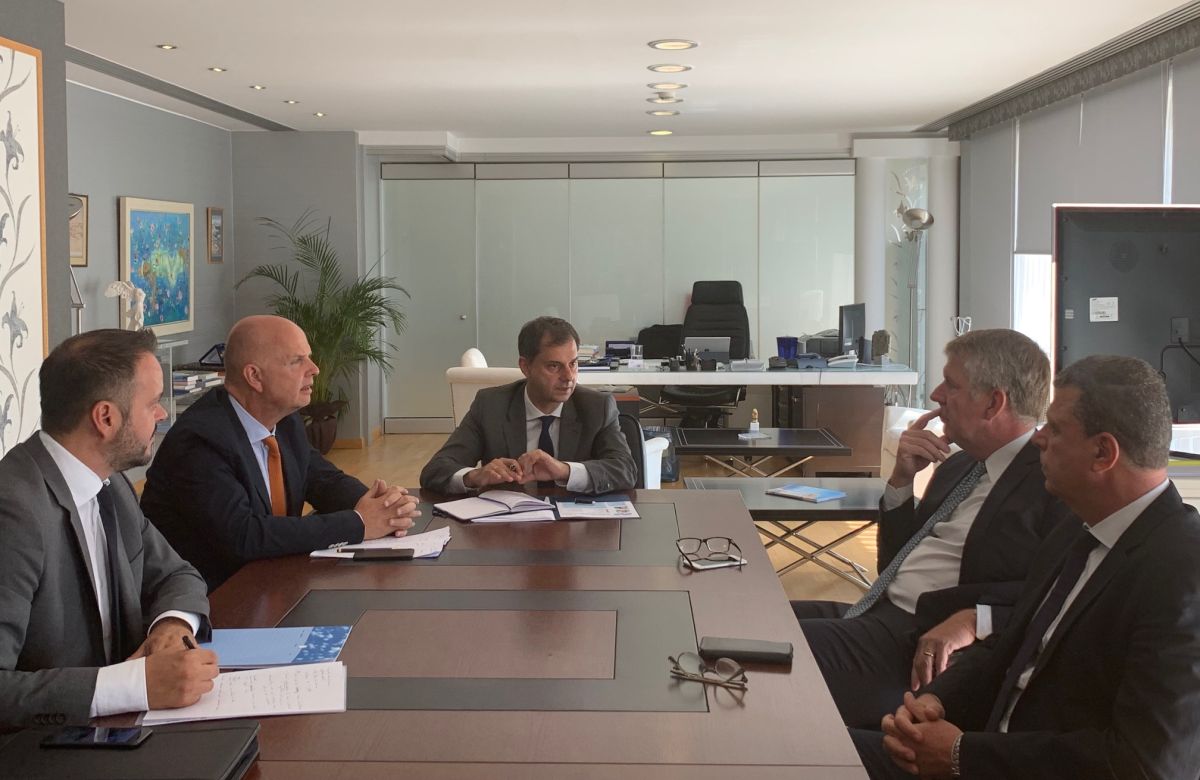 According to Joussen, Greece is in the core of TUI’s global growth strategy in all business fields, with regard to hotels and cruises as much as for TUI’s tour operators, airlines and the rapidly growing field of its destinations experiences, such as excursions, activities and tours. 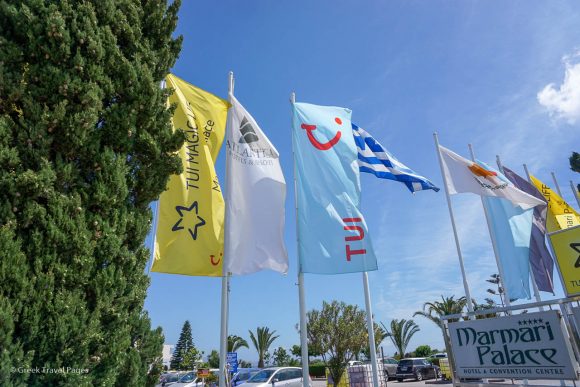 The company is increasing its portfolio of own hotel brands and concepts in Greece and now has a total of 49 units, after having added six new hotel units alone this year. With the joint venture Atlantica Hotels & Resorts, TUI is driving its hotel strategy in the country further ahead. Next year, a new Robinson Club will be opened in Ierapetra on Crete.

Greece also is a major destination for the 17 cruise ships of TUI and all three cruise companies of the tourism group (TUI Cruises, Hapag Lloyd Cruises and Marella Cruises) are operating in the country. Piraeus, Heraklion, Santorini, Rhodes and Katakolon are the top 5 of Greek ports for TUI’s cruise ships. Also smaller ports, like Patmos, Symi or Skiathos are being approached. 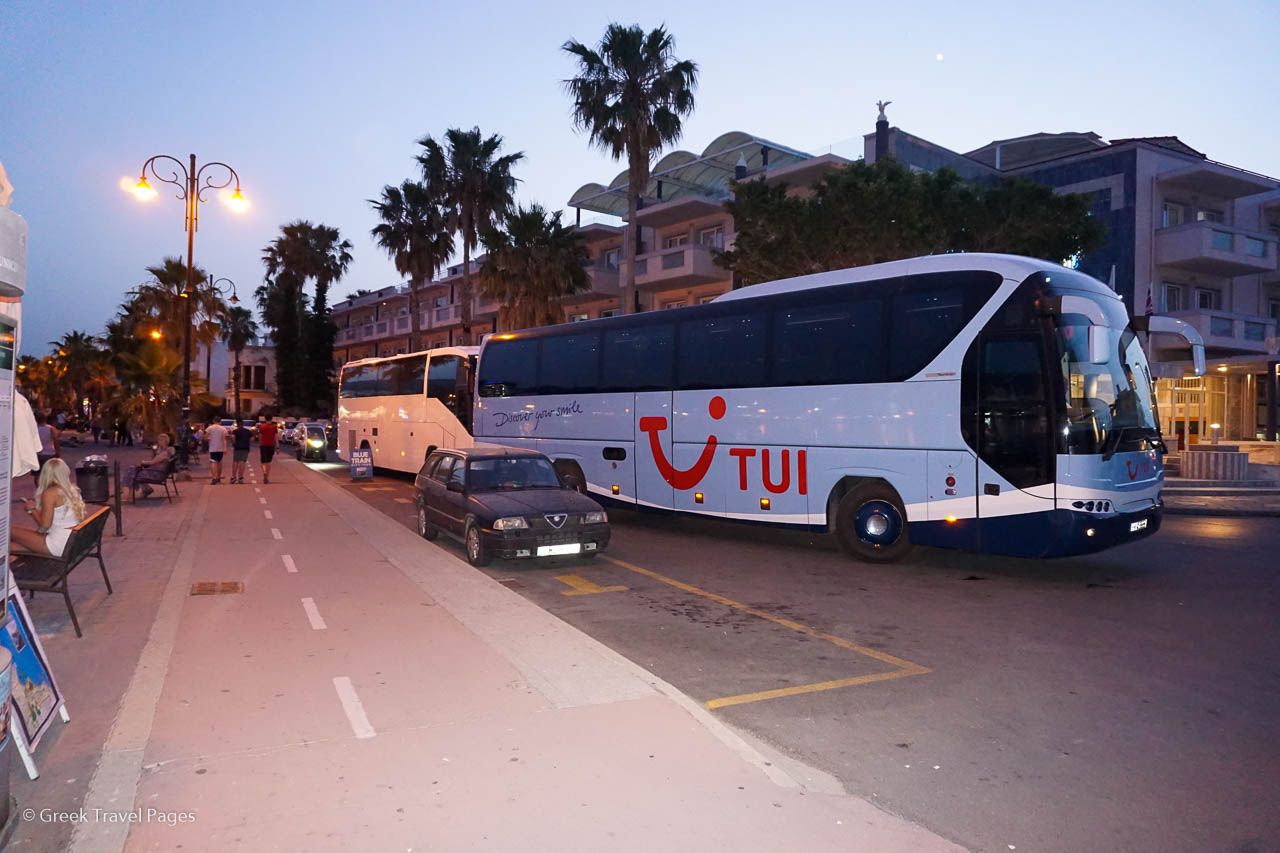 With TUI Destination Experiences, the Group has an established own service infrastructure across Greece, with 1,700 employees in Athens and 17 other offices in Greek regions and islands, developing and offering a differentiated set of activities and excursions with a special focus on sustainability.

TUI Group is the world’s number one integrated tourism group operating in around 180 destinations worldwide. The company is domiciled in Germany.