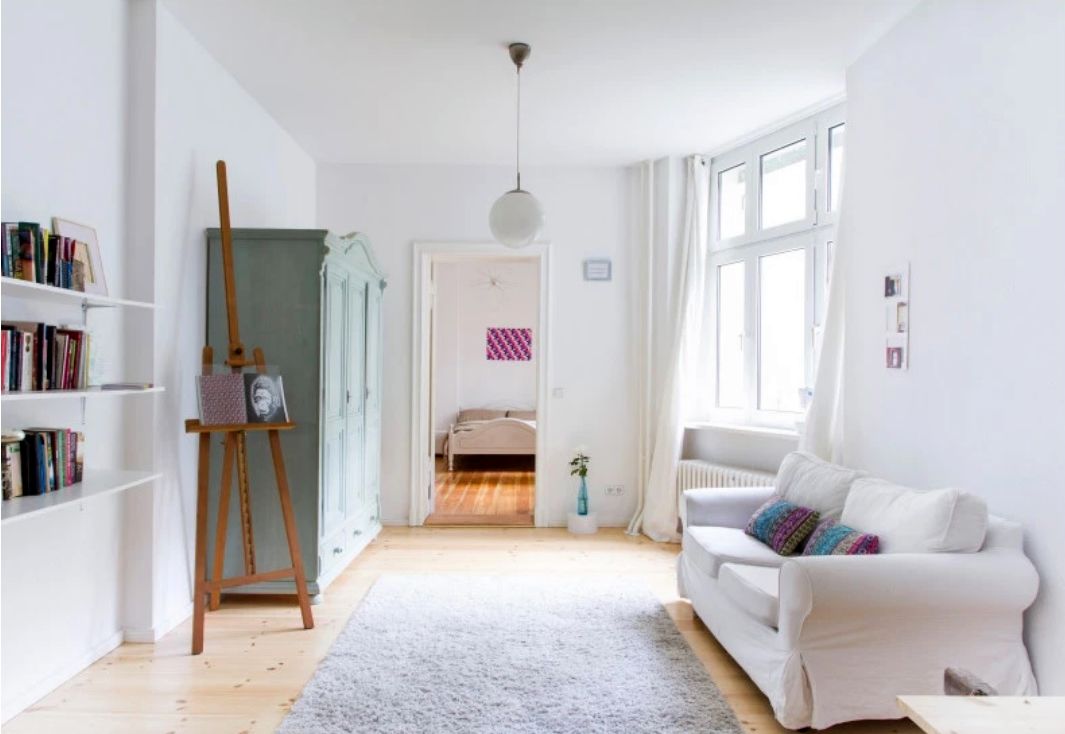 A new regulatory framework involving the short-term rental market in Greece should be expected after the end of this year’s tourism season.

The Greek government’s main concern is to tackle tax evasion from the specific activity, given that one in three homes registered on short-term rental platforms, such as Airbnb, are not listed on Greece’s online registry and therefore not paying taxes to the government.

In statements to the press on Wednesday, the government’s spokesperson, Stelios Petsas, said that any changes that are to occur from the new framework will be put in force after the end of this year’s tourism season, in order to not disturb the mid-summer market.

Petsas added that the government is aiming for transparency in the short-term rental market, as well as fair competition.

According to reports, the new framework that concerns thousands of property owners in Greece that lease their properties to tourists for the short term, will be drawn up through the involvement of more ministries (finance and tourism).

In recent statements, Tourism Minister Haris Theoharis underlined the need for the specific market to be regulated.

Reports say that the Greek government is considering to put in force certain regulations from the existing law, such as setting a limit of two properties eligible for renting for the short term per taxpayer and also not allowing a property to be leased for the short term for more than 90 days a year, provided that the annual income from the activity exceeds 12,000 euros.

Selina: Authentic Hospitality Experiences on the ‘Balcony of Pelion’