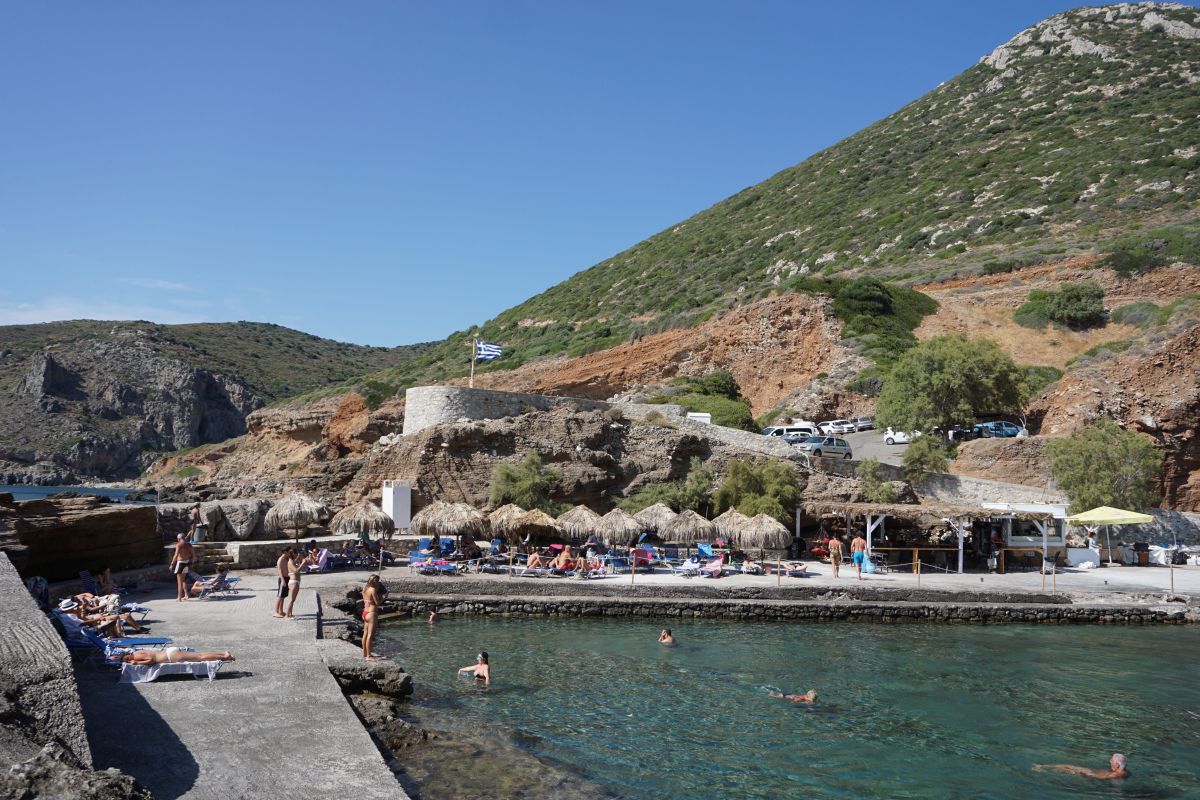 Over 50 percent of Greeks aged 16 or over could not afford a one-week annual holiday away from home in 2018, according to statistics released by Eurostat on Wednesday. 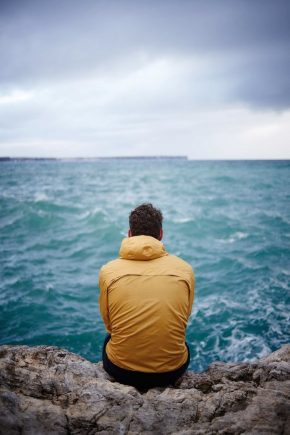 Meanwhile, it is estimated that 28.3 percent of the EU population have the inability to afford a one-week holiday away from home. In 2013 the corresponding proportion was 39.5 percent.

Among the 28 EU Member States, the countries with the highest proportions of individuals in this situation were Romania (58.9 percent), Croatia (51.3 percent), Greece (51 percent) and Cyprus (51 percent).

According to Eurostat, Greece was the only EU Member State in which the proportion increased over the same five-year period, up 2 percentage points to 51 percent in 2018.

In contrast, the EU Member States with the lowest percentage of people unable to afford a one-week annual holiday in 2018 were Luxembourg (10.9 percent, 2017 data) and Sweden (9.7 percent). 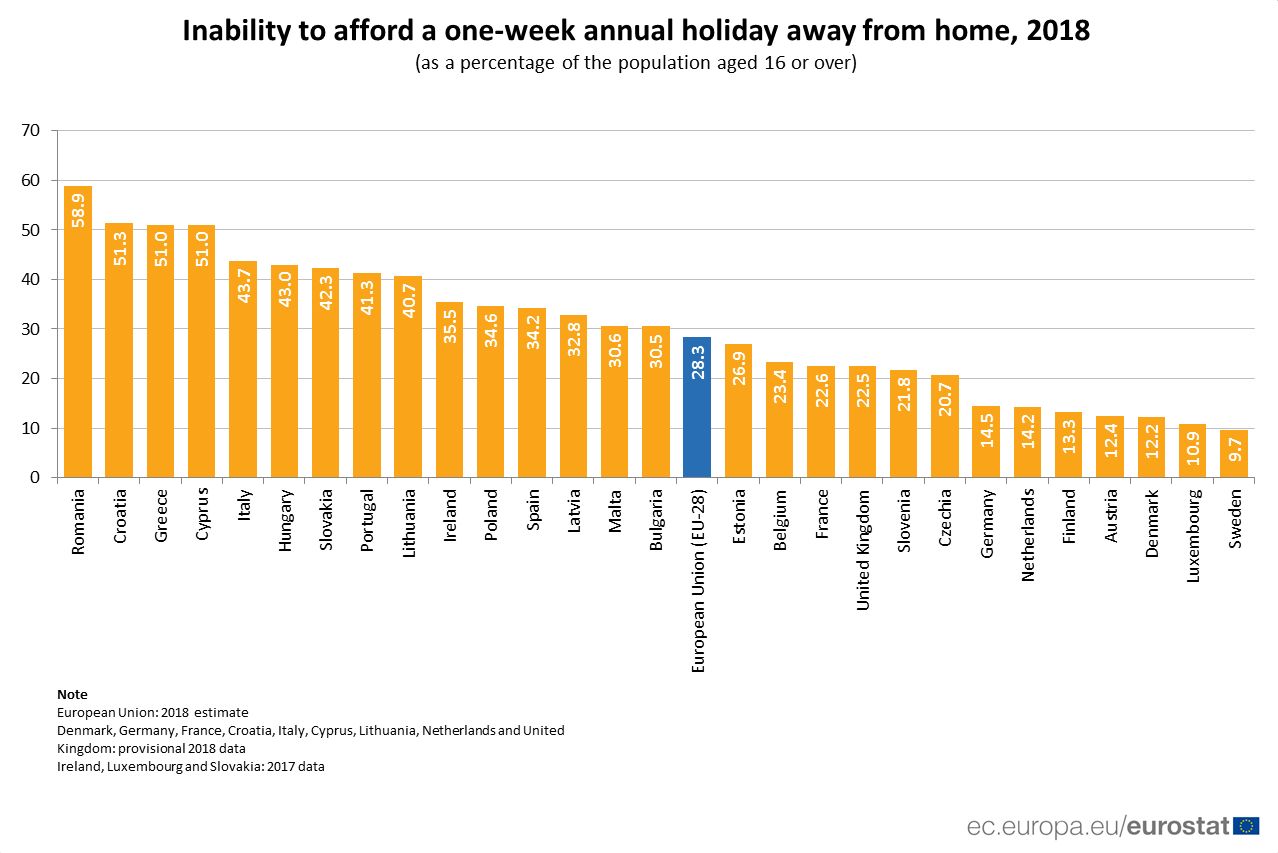