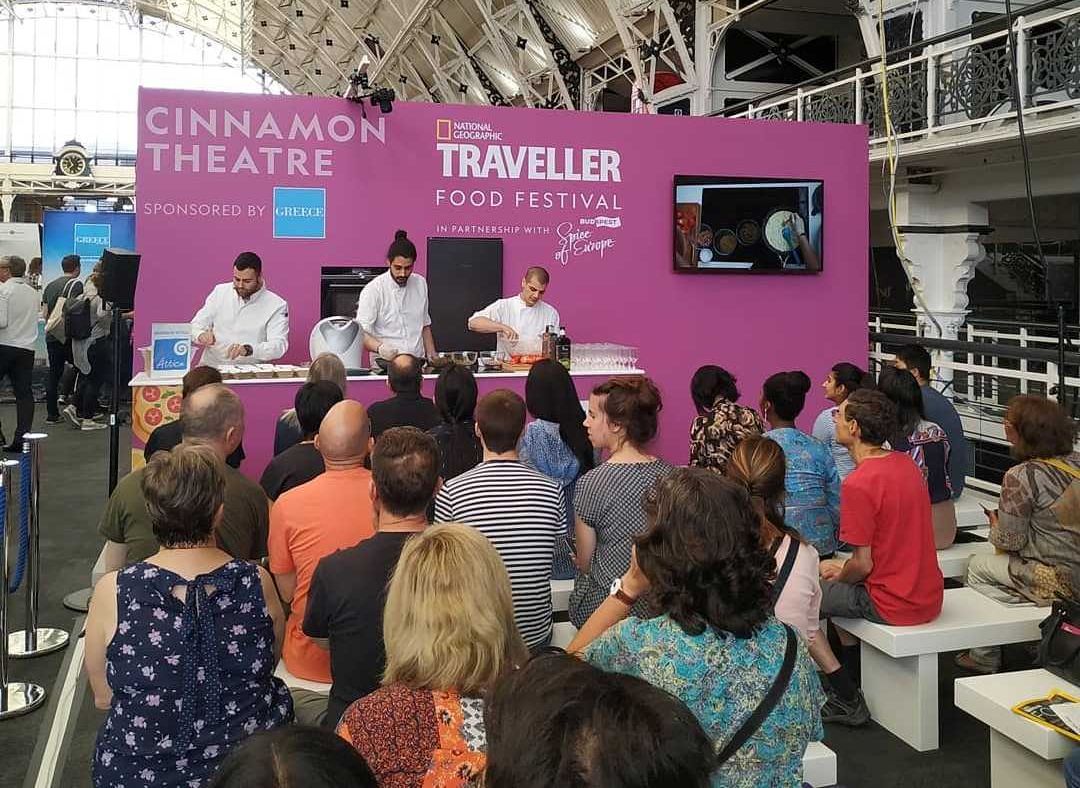 The Region of Attica recently treated the guests of UK’s National Geographic Traveller Food Festival to its authentic brunch recipes, which were prepared with local ingredients by talented Greek chefs.

Attica participated in the culinary event, which was held at the Business Design Center in London, as a co-exhibitor of the Greek National Tourism Organisation (GNTO), aiming to introduce British travelers to its numerous year-round tourism options and rich gastronomy. 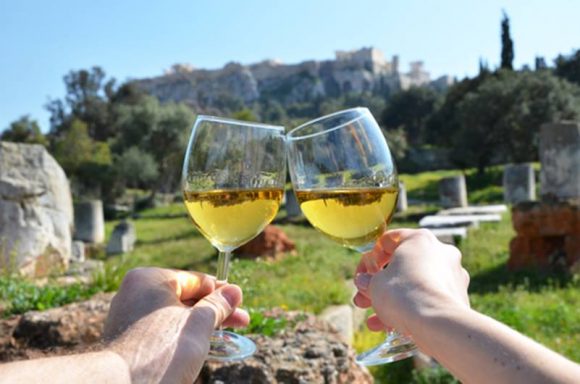 During the festival, the Region of Attica also held a special gastronomy masterclass featuring local products at the especially designed “Cinnamon Theater” which was sponsored by GNTO.

The masterclass was headed by Greek Michelin-starred chef Asimakis Chaniotis.

Furthermore, the Head of the Directorate of Tourism of the Attica Region, Athina Kolyva, spoke of the area’s endless gastronomy choices. 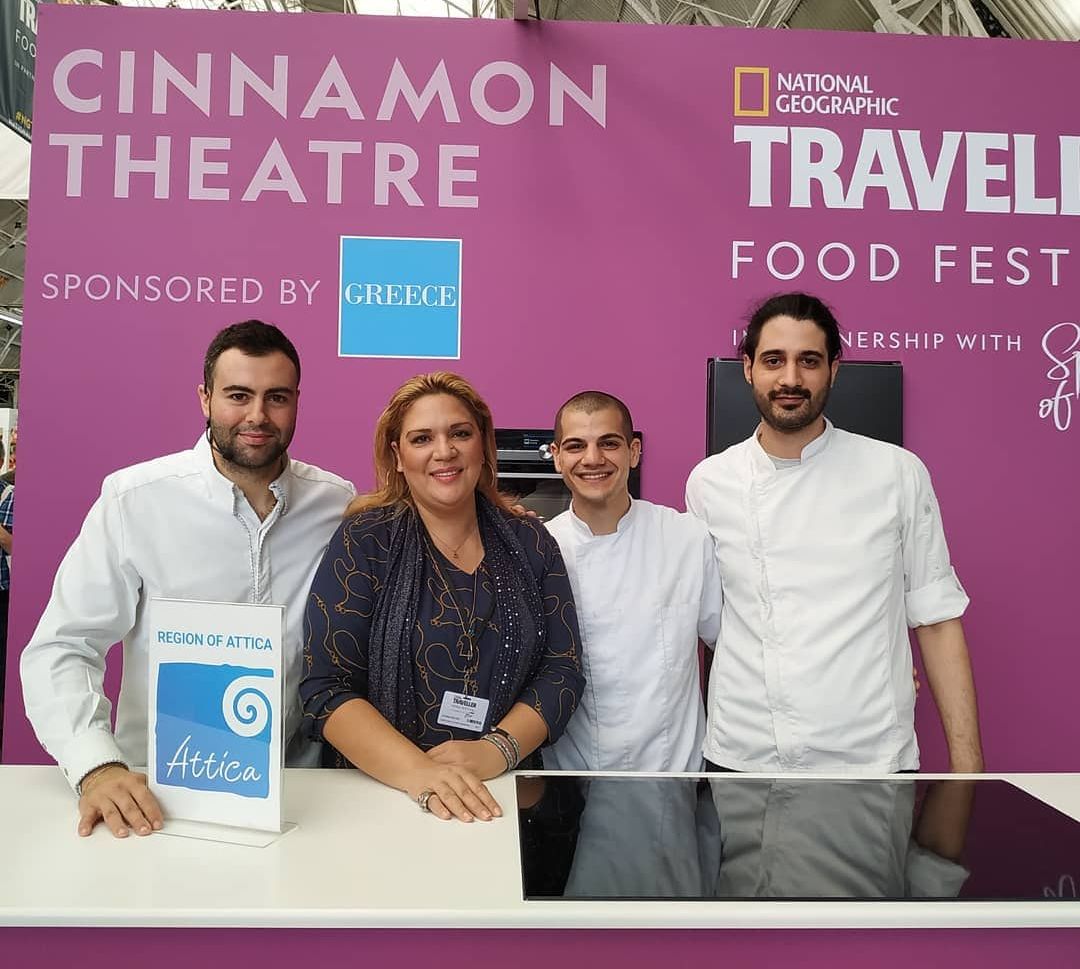