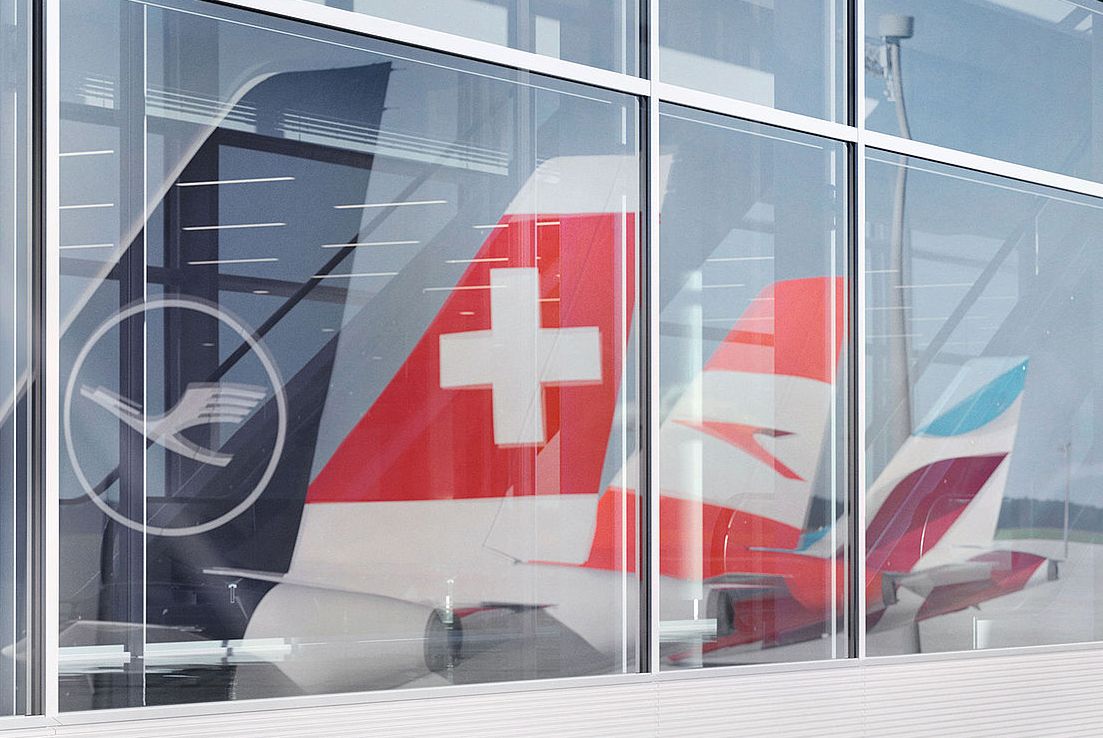 The Lufthansa Group saw its revenue rise by 4 percent to 9.6 billion euros in the second quarter of 2019, an announcement on Tuesday said.

However, adjusted earnings amounted to 754 million euros, down from 1 billion euros for the same period last year. 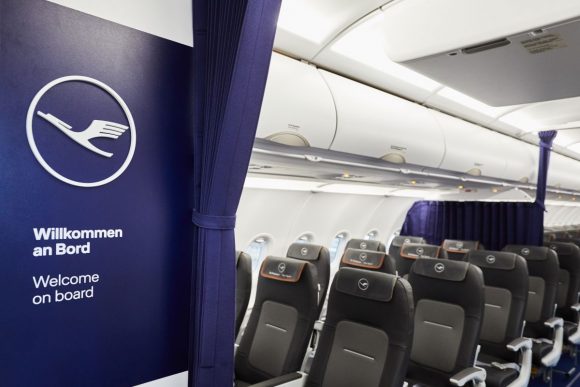 The Group blamed fuel costs, which were 255 million euros higher in the second quarter of 2019 than in the previous year.

In the first half of 2019, the Group’s total revenues rose 3 percent to 17.5 billion euros, but adjusted earnings declined to 418 million euros from 1 billion euros the previous year.

“The higher price of jet fuel added just under 450 million euros to costs for the period Group-wide,” the Lufthansa Group said in the announcement.

The Group said its earnings in the first half of 2019 were down also due to a “price war” (especially) in Germany and Austria on short-haul routes in Europe.

“Our earnings are feeling the effects of tough competition in Europe and sizeable overcapacities, especially on our short-haul routes out of Germany and Austria,” says Ulrik Svensson, Chief Financial Officer of Deutsche Lufthansa AG. 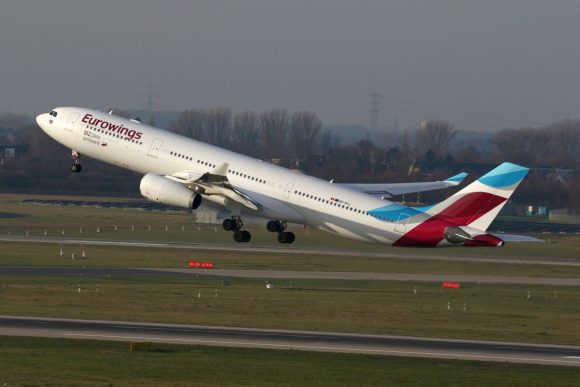 According to Svensson, the Group will respond by further reducing its costs and increasing its flexibility.

“We also intend to make Eurowings a sustainably profitable airline,” he added.

To accelerate its financial turnaround, Eurowings will be concentrating on implementing a series of actions which include a clearer focus on European point-to-point short-haul routes, reducing complexity and raising productivity. “Unit costs should be reduced by 15 percent by 2022,” the Group said.

For the full year 2019, the Group expects to report a low single-digit percentage increase in total revenues and an adjusted margin of of 5.5 to 6.5 percent.

The Lufthansa Group said it expects the European market to remain challenging until at least the end of this year.