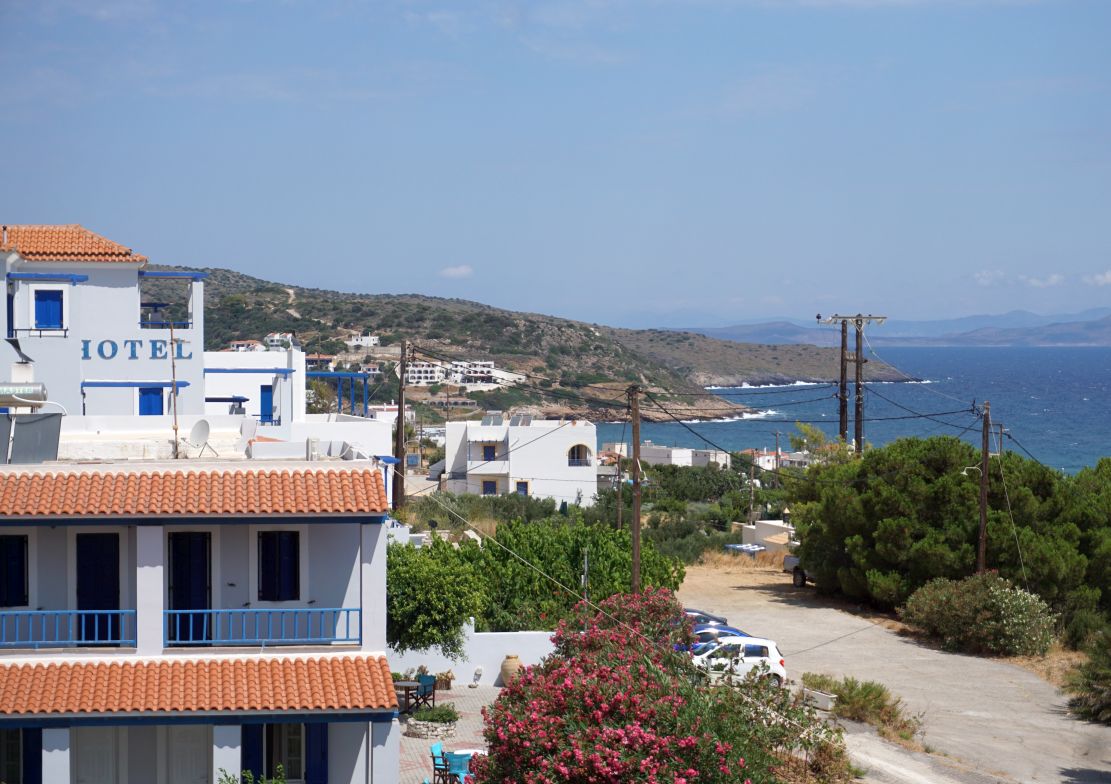 Arrivals and overnight stays in hotels and tourist campsites in Greece were on the up in 2018, the Hellenic Statistical Authority (ELSTAT) said on Tuesday. 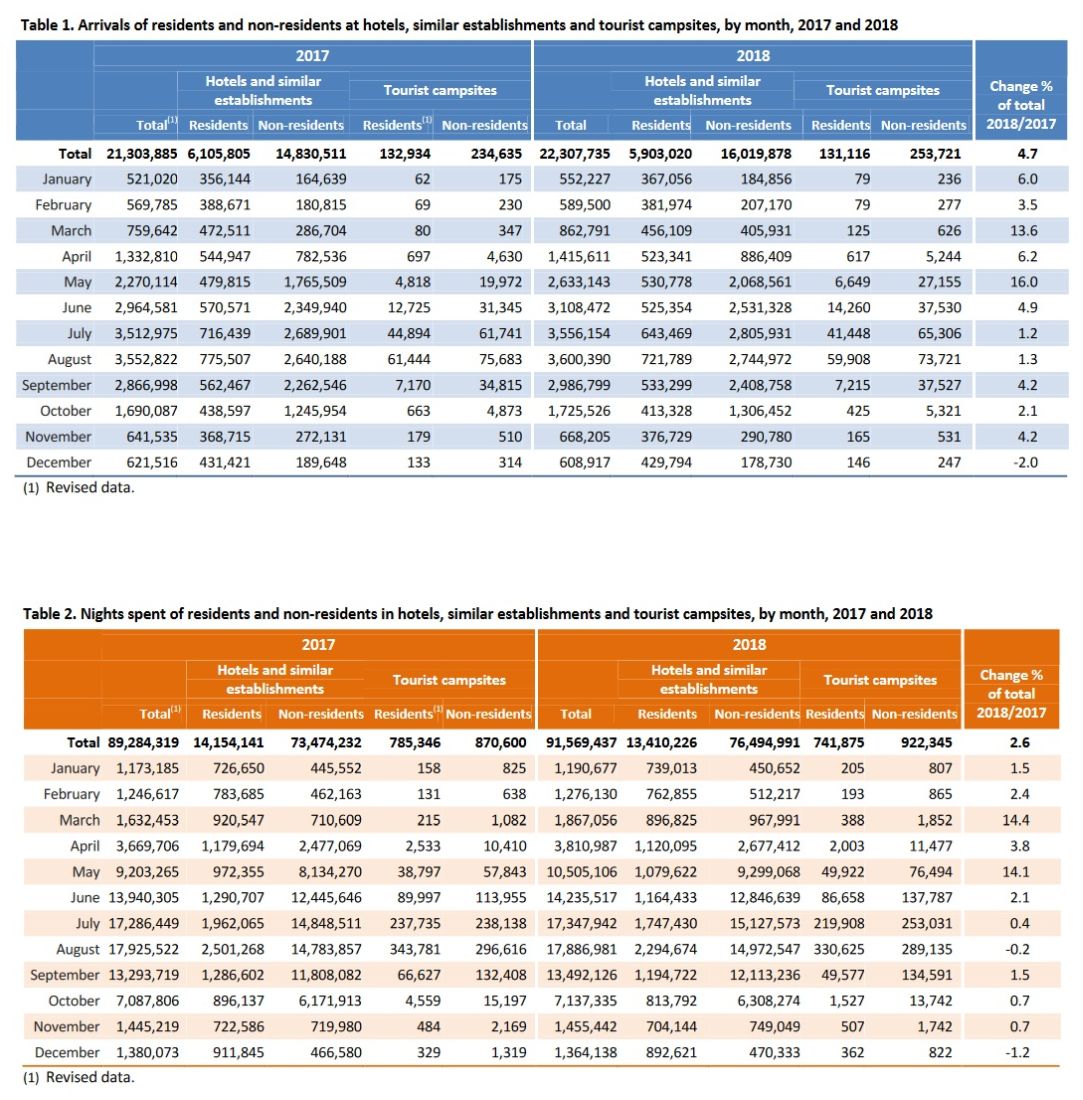 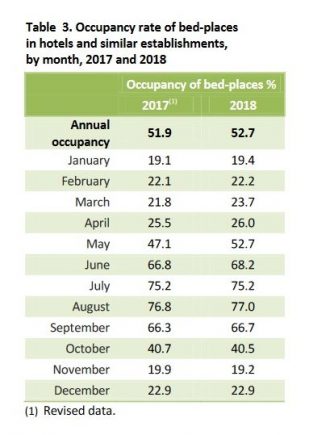 The annual occupancy rate of the bed-places in hotels and similar establishments (excluding tourist campsites) amounted to 52.7 percent in 2018, compared with 51.9 percent in 2017.

Moreover, 85.3 percent of the arrivals and 92.2 percent of the nights spent in hotels, similar establishments and tourist campsites in Greece, were recorded during the April-October period.