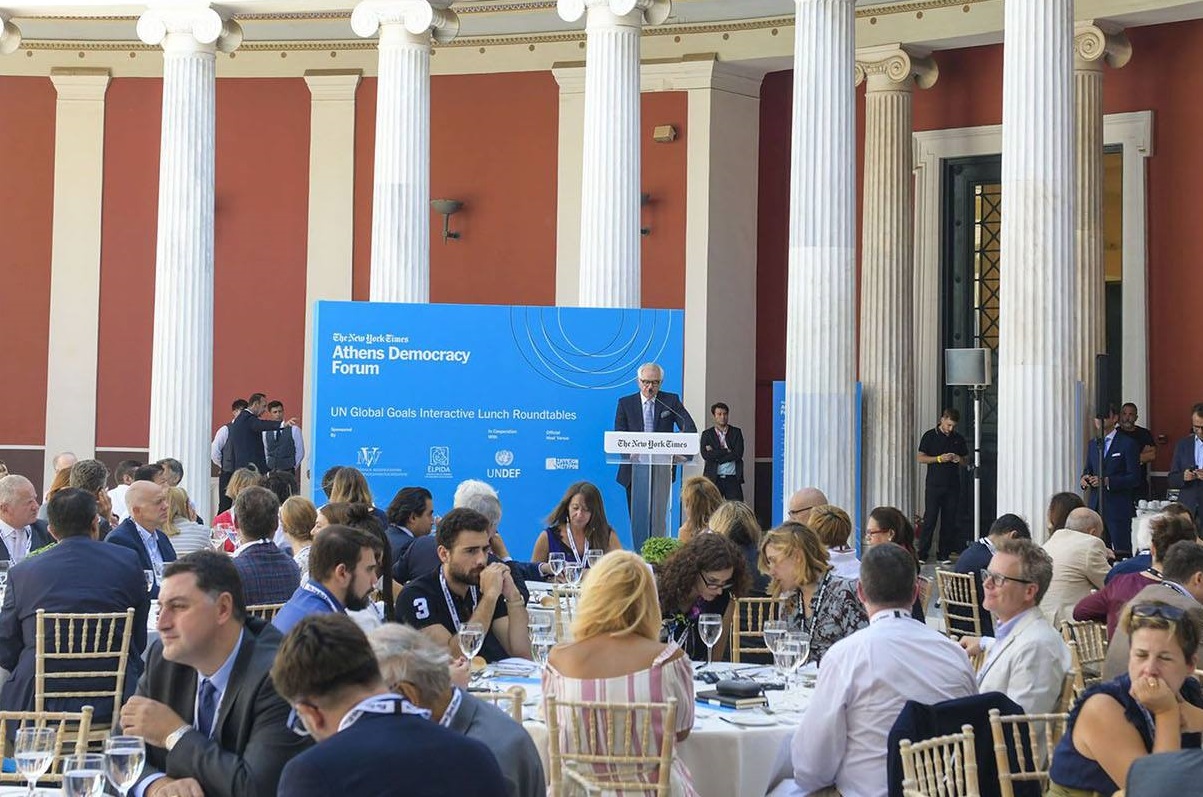 The Greek capital is once again preparing to host the Athens Democracy Forum with the participation of senior New York Times journalists, international business leaders, policy makers, academics and experts.

In it’s seventh year, the forum will take place during October 9-11 and focus on the state of democracy and its current challenges. 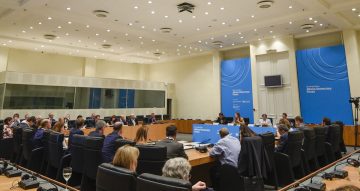 The goal of the 2019 Athens Democracy Forum is to explore the forces of alternative models of governance and how to deal with them. The central topics to be debated include: 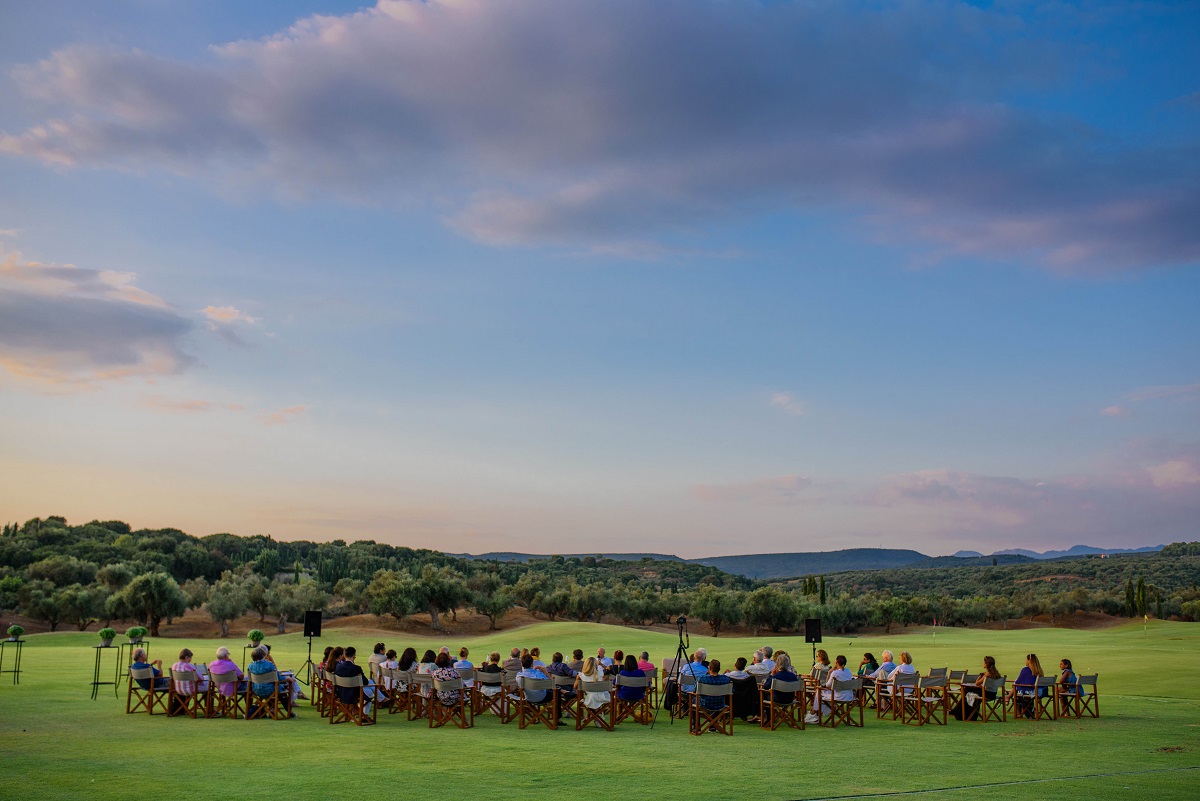 Delegates will also enjoy a rich program of cultural events and networking opportunities, as well as the “Spirituality & Democracy Weekend”, which will be held at Costa Navarino between October 11-13.

The Athens Democracy Forum every year is attended by over 400 international delegates from more than 30 countries.

As of this year, it is organized by the Democracy and Culture Foundation, an independent nonprofit entity, in collaboration with The New York Times and Symeon G.Tsomokos S.A.