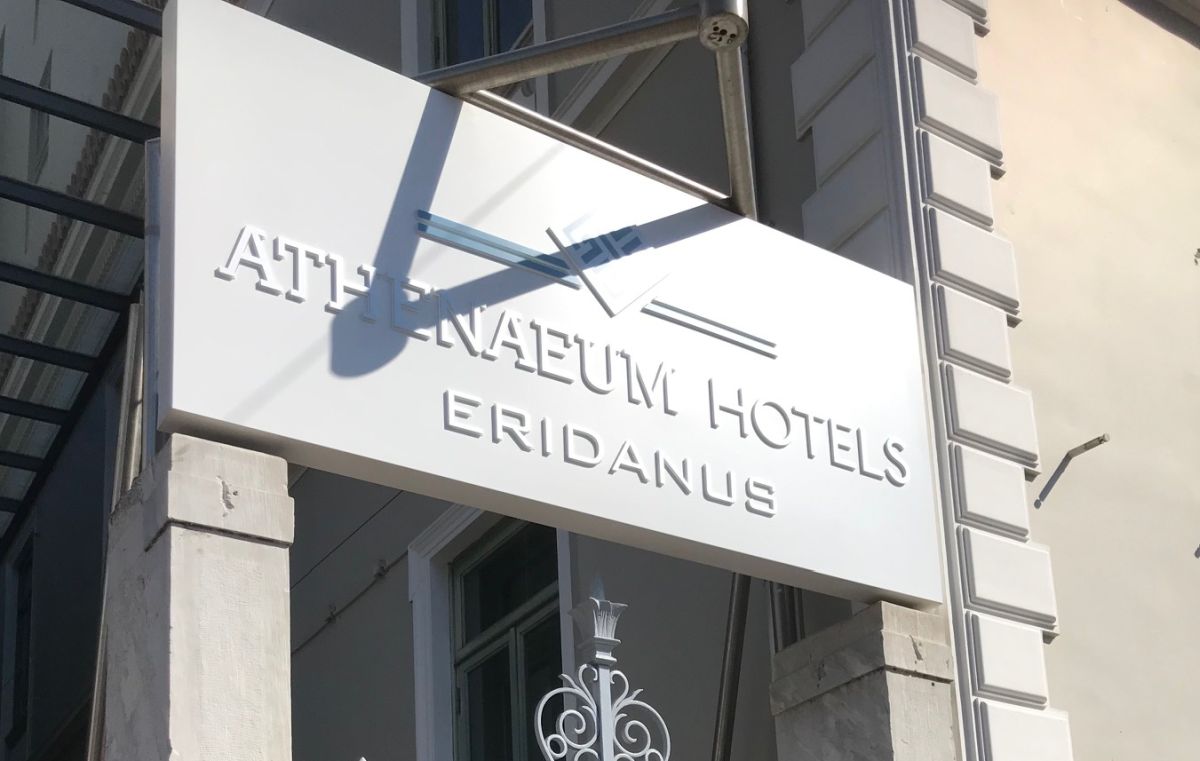 The Athenaeum Hotels Group has added a new member to its portfolio in Athens: the Eridanus Hotel located in the Gazi district, near the city center. 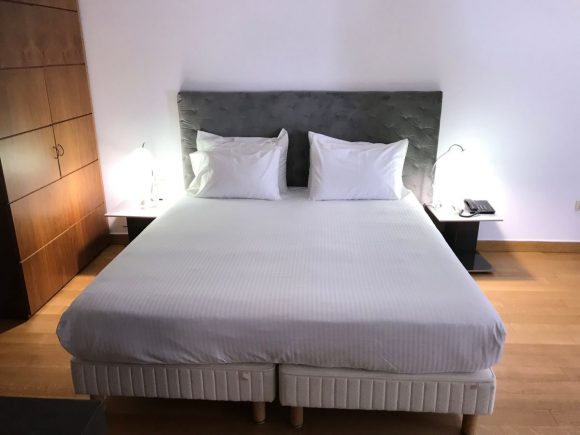 After remaining closed for several years, the hotel reopened under the management of Athenaeum Hotels, with the aim to offer a luxury flair in the Athens’ hospitality market.

Eridanus offers 39 rooms, many with a view to the Acropolis, as well as spacious venues suitable for meetings.

According to Athenaeum Hotels General Manager Panos Intzidis, the hotel aims to soon regain its position as a meeting point for travelers and locals in Athens.

The group is planning to proceed with a major revamp program, which will include the hotel’s rooms and public areas, as well as the addition of new venues. 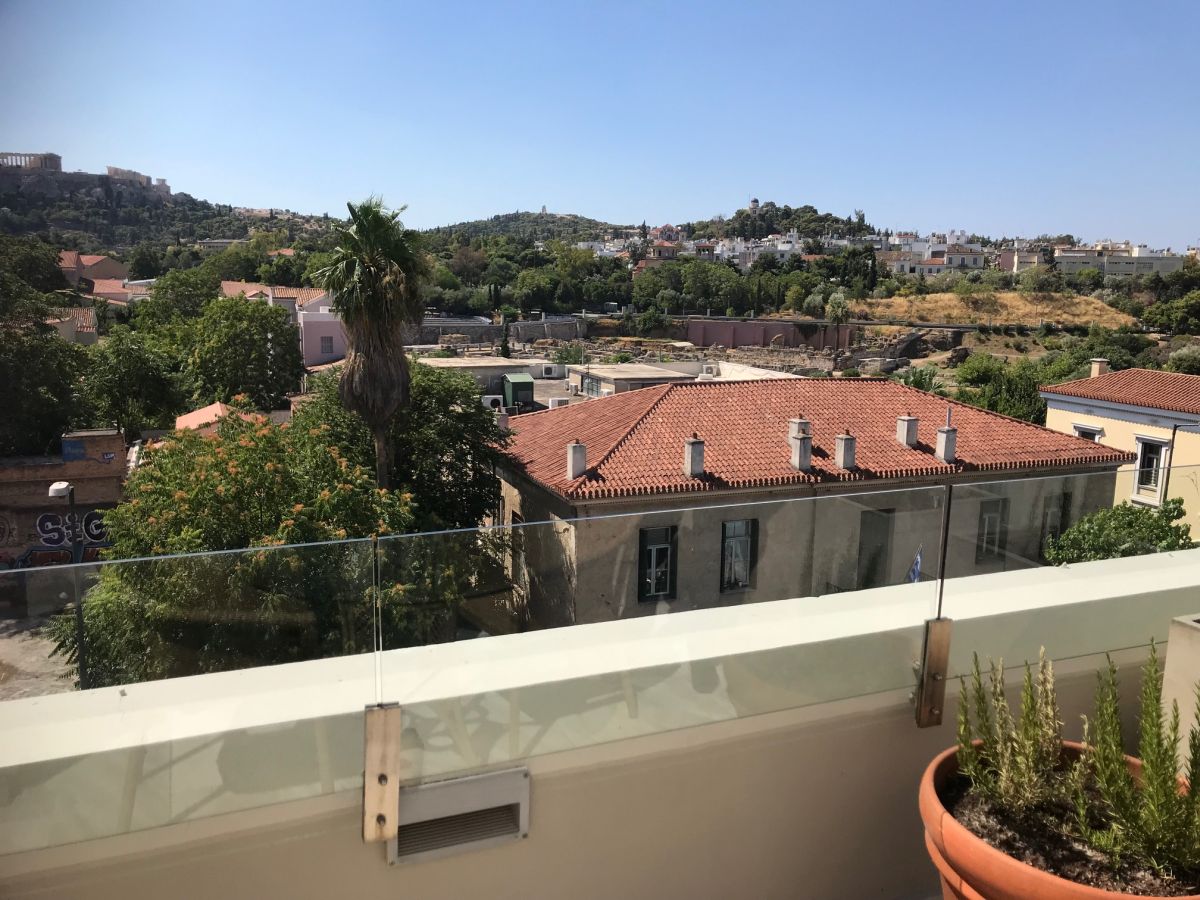 “The new hotel offers a number of options for business and leisure travelers, as well as companies that wish to conduct their meetings in an upscale affordable environment throughout the year,” said Director of Sales & Marketing Liana Tabourea. 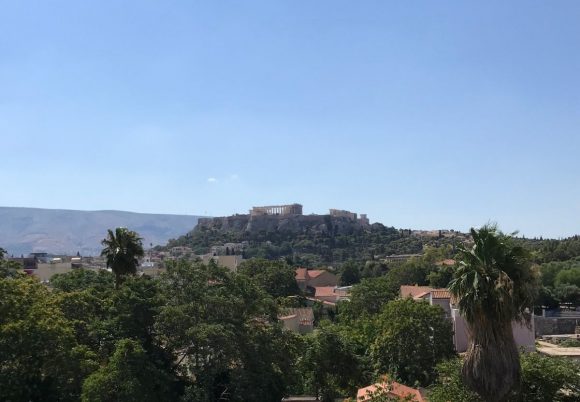