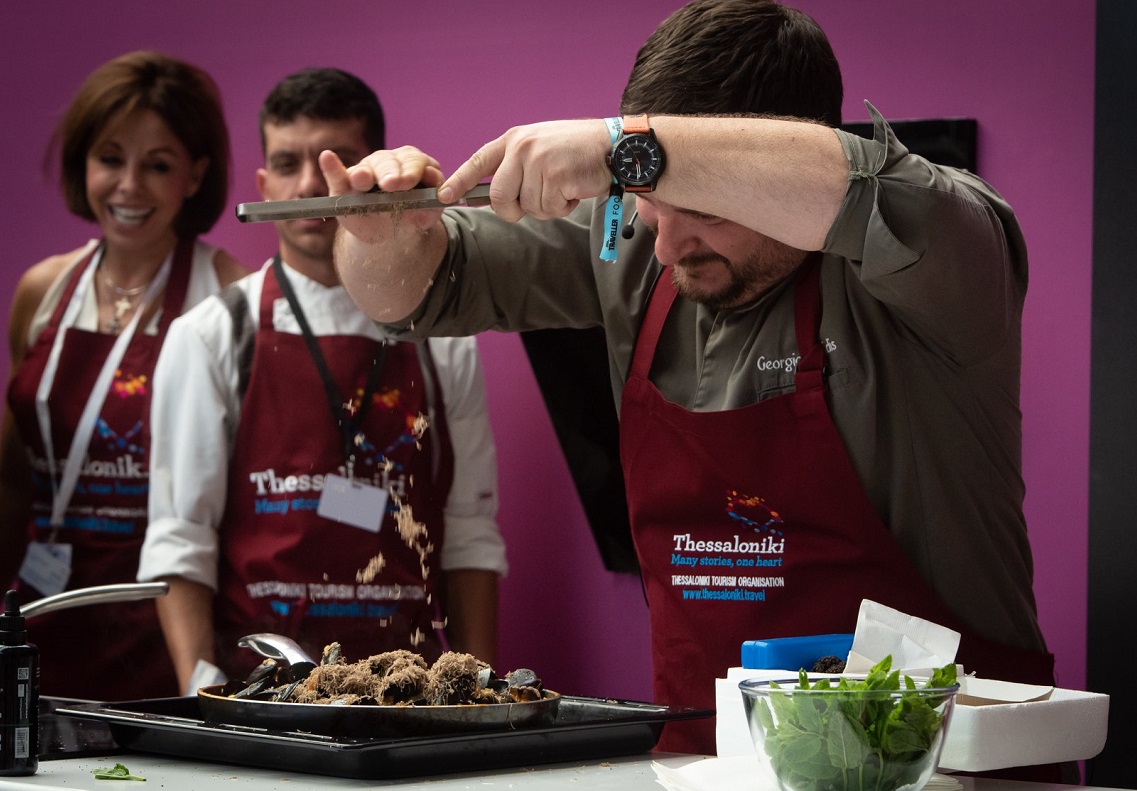 The rich gastronomy of Thessaloniki was one of the “flavors” on the menu of the National Geographic Traveller Food Festival that recently took place in London, UK. 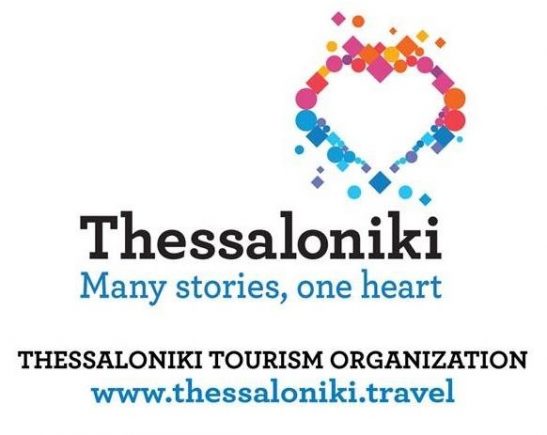 The Thessaloniki Tourism Organization took part in the two-day event and held a masterclass titled “Thessaloniki of Flavors”, which featured signature dishes of the northern city, the Halkidiki peninsula and the Central Macedonia region, prepared with local products.

During the masterclass, gastronomy professor and chef Giorgos Palisidis presented a version of “Aristotle’s Menu” that consisted of olives and olive oil, dry fruits, honey and other ingredients.

According to an announcement by the organization, the masterclass attracted the interest of many participants and spectators and eventually turned into a “party of flavors”. 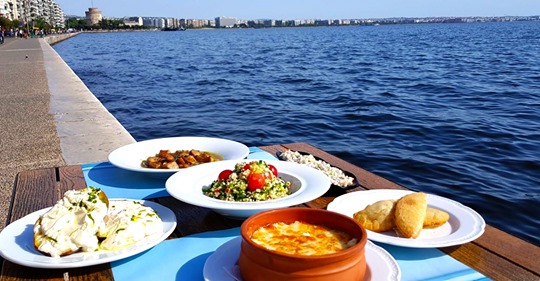 Navarino Challenge: ‘Sports Unite People’ for a 7th Year in a Row