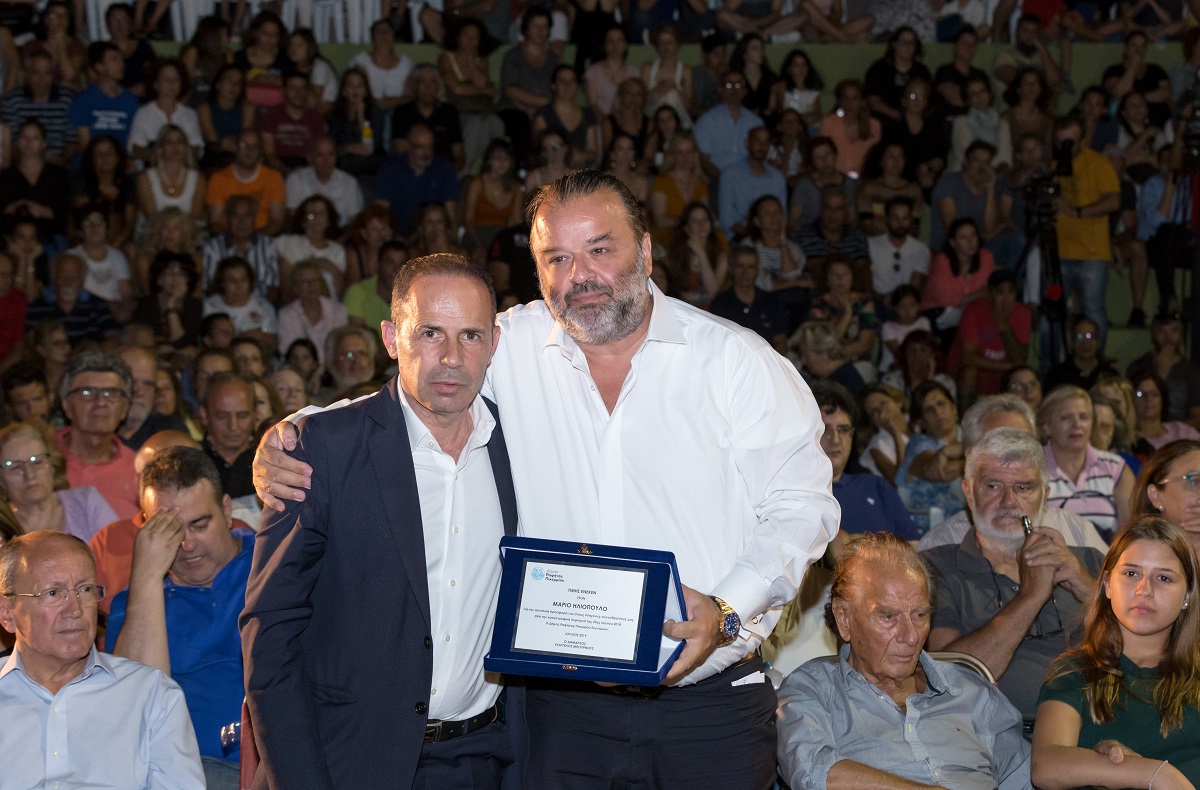 A year after the deadly fire in northeastern Attica, which claimed the lives of over 100 people and left dozens injured, the head of Greek ferry operator Seajets, Marios Iliopoulos, was honored for supporting the victims of the wildfires.

During a memorial service recently held for the victims of the areas of Mati, Zouberi, Nea Makri, Kallitechnoupoli, Neos Voutzas and Rafina , the Mayor of Rafina-Pikermi, Evangelos Bournous, offered an honorary plaque to Iliopoulos. 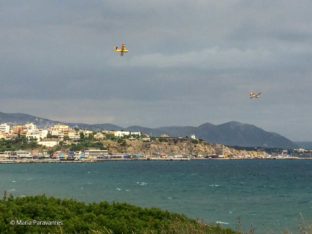 “We are here to support the people in need… I want to honor all those who supported our fellow humans with their heroic solidarity – our sailors and fishermen. They participated in the rescue efforts with a sense of self-sacrifice and altruism,” Iliopoulos said during the event.

According to an announcement on the memorial service, Marios Iliopoulos stood next to the victims from the very first moments of the tragic incident.

“With personal concern and a high sense of responsibility, professionalism and social sensitivity, he offered his help on the night of the tragedy, with rescue boats, along with Seajets’ seamen and local fishermen for the rescue of 600 people who had fled to the sea,” the announcement said.

Furthemore, in collaboration with the municipality of Rafina-Pikermi, Iliopoulos proceeded with the following actions:

• He hired cranes to help reopen the roads in Mati and Kokkino Limanaki, and contribute to the redevelopment of the area’s road network
• He offered food supplies to those affected
• He provided, through special events and in collaboration with Seajets, psychological support to children affected by the tragedy.

In addition, Iliopoulos and Seajets actively supported the victims of the deadly fires by donating 10 percent of the total fare of each ticket booked for the Tera Jet ferry for routes to and from the Rafina port.