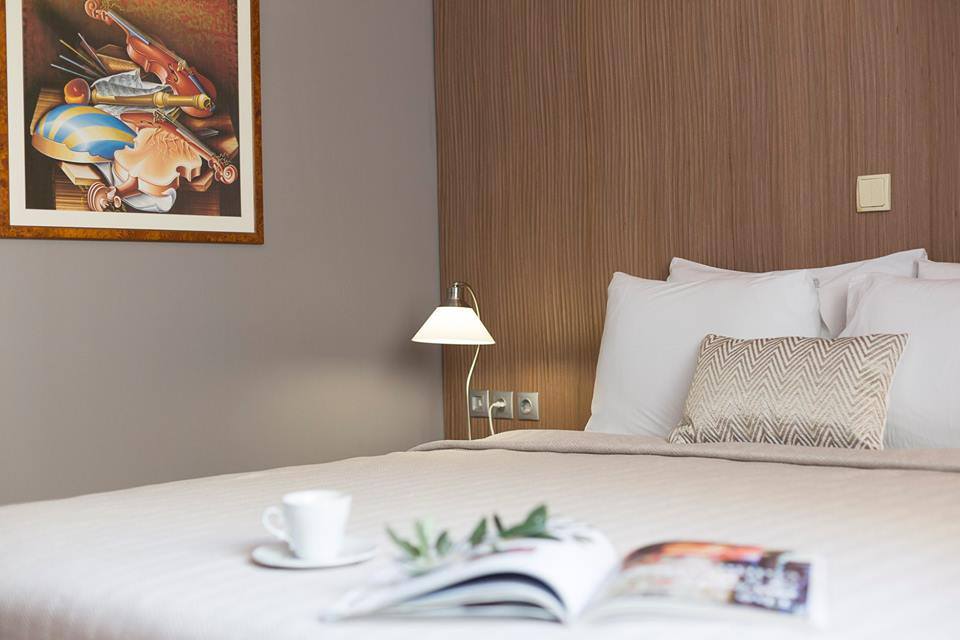 Overnight stays in hotels in Thessaloniki dropped by 16,486 in the first half of 2019, the Thessaloniki Hotels Association said on Tuesday.

According to an announcement, 1,099,095 overnight stays in the Greek northern city were recorded during January-June, against 1,115,581 in the corresponding period of 2018.

“The statistics concerning the visits of Greek and foreign tourists in the first half of 2019 have caused the concern of the hoteliers of Thessaloniki, the association said. 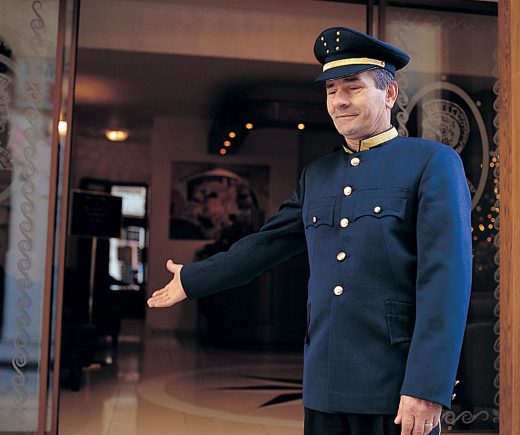 According to the monthly survey carried out by GBR Consulting on behalf of the association, the average room rate (ARR) of the city’s hotels saw a marginal increase of 2.6 percent in the first half of 2019. Revenue per available room (RevPar) also slightly rose by 1.8 percent to 50.33 euros.

In regards to the overnight stays of visitors, Thessaloniki’s hotels saw less Greek visitors during the first half of the year – down by 4.54 percent to 548,545  compared to 574,640 during the same period in 2018. The association attributed the drop to the European and national elections in May and June, “although the downward trend was apparent from the first months of the year”. 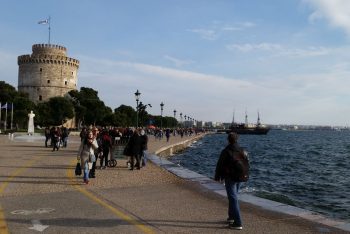 The top 10 list of foreign visitors to Thessaloniki in terms of overnight stays wrapped up with visitors from the United Kingdom (England, Scotland, Wales and Northern Ireland) that recorded a drop of 8.55 percent.

Moreover, the Thessaloniki Hotels Association brought attention to the “spectacular” increase in the overnights stays of citizens from Asian countries by 484.11 percent, during the first six months of the year.

According to the association, the overnight stays in Thessaloniki of citizens from Asian countries during January – June reached 18,493 from 3.166 during the corresponding period of 2018.

“This increase is due to the rise of immigrants and refugees in Thessaloniki, who resided at hotels through the international immigration programs,” the association underlined.