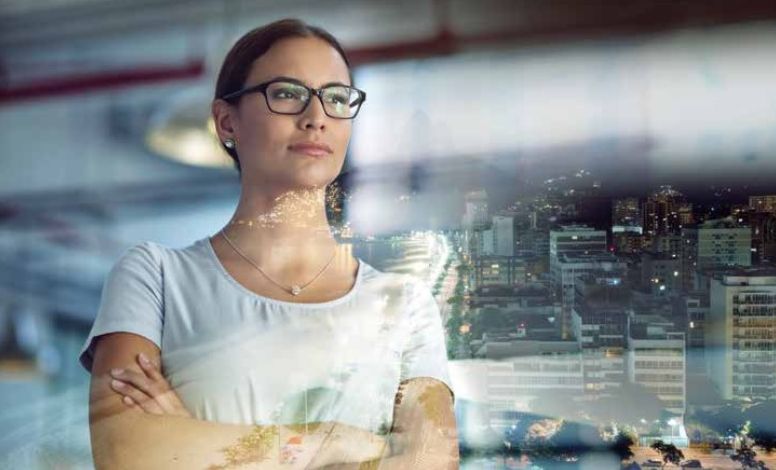 EY: 70% would invest in Greece… if the investment environment improves

More than two out of three (69 percent) investors believe that the driving force behind growth in Greece in the coming years will be tourism, according to a new survey by the Greek department of Ernst & Young (EY) on the attractiveness of the country as investment destination.

Conducted by the CSA Institute, the survey also analyzed the country’s investment performance in recent years.

The survey noted that there is substantial interest to invest in Greece, but also a need for changes and reforms in order for this interest to develop into concrete investment projects.

According to the EY European Investment Monitor, an extensive database studied by EY, during the last decade (2009-2018) Greece ranks 32nd in terms of the number of Foreign Direct Investments (FDI) it has attracted, having received a total of 129 investments or 0.27 percent of all investments made in Europe.

Over the past decade, Greece’s ranking among European countries has not improved, while Serbia has risen from 23rd to 12th position, Lithuania from 31st to 16th, and Bosnia and Herzegovina from 36th to 18th.

According to the survey, 69 percent of the investors interviewed believe that investments in tourism will boost growth in Greece in the coming years. 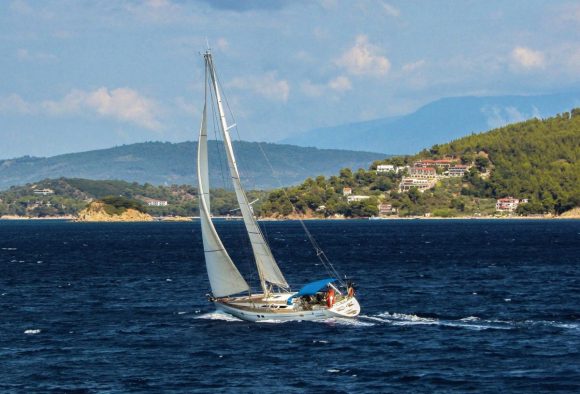 “This sector is one of the few that has grown significantly in recent years, and prospects for further growth are essential, especially if infrastructure is improved,” EY said, adding that Greece is perhaps one of the few countries in Europe where there are still undeveloped significant areas for tourism development of greenfield projects – investments that start from a zero base, create new infrastructure and / or job positions.

“This is a finding that is largely expected but also worrying as it reflects the country’s great dependence on a sector that is very sensitive to international geopolitical turbulence,” EY said.

At the same time, only 18 percent of respondents referred to Information technology (IT) as a key sector that will boost growth in Greece, while just 22 percent chose logistics, 18 percent pointed to real estate and 18 percent referred to energy.

“The degradation of sectors that have real growth prospects is, in some cases, due to the answers of companies that do not have a presence in Greece and therefore may not have a clear picture of their comparative advantages,” EY underlined.

Overall, only 50 percent of respondents think that Greece is following a policy that attracts international investors.

According to the investors surveyed, key positive elements of the country’s attractiveness as an investment destination include quality of life (83 percent of respondents), the level of skills of human resources (70 percent) and telecom infrastructure (67 percent). 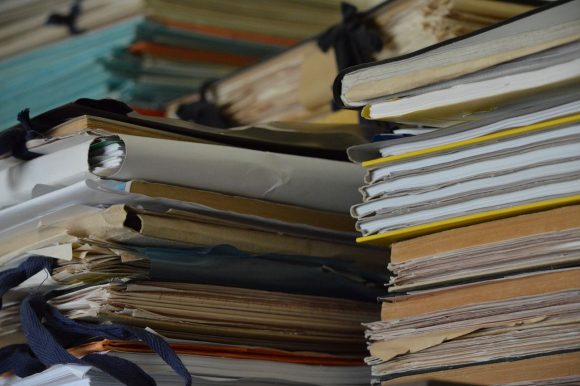 On the other hand, the factors that investors consider highly unfavorable include access to funds (29 percent consider it favorable against 61 percent), the bureaucratic and administrative environment (27 percent against 67 percent), and the taxes charged on enterprises (20 percent vs. 64 percent).

It is worth mentioning that Greece’s bureaucratic and administrative environment generated the most negative answers of the question (67 percent), compared to all the other issues mentioned.

When asked if they would be willing to invest in the country, provided that the negative factors that are slowing down investment are dealt with, 70 percent of the investors responded positively.

The percentage reached 91 percent of investors already present in Greece and 44 percent among those who do not currently have activity in the country, compared with 51 percent that gave a negative reply and 4 percent that chose not to answer.

Based on the views of the investment community, as reported in the survey, EY Greece made a number of concrete proposals for changes and reforms that will enhance the attractiveness of the country as an investment destination.

Despite the disappointing picture of Greece’s performance in investments, investors are positive about the country’s image and optimistic about its prospects: 47 percent believe that the image of the country as an investment destination has improved in the past year. At the same time, 76 percent said they believed that the country’s attractiveness will improve further in the next three years, while 30 percent said they were considering to set up or expand their activities in Greece next year.

EY’s survey, which recorded the views of the investment community on the strengths and weaknesses of the country as an investment destination, was based on a sample of 202 executives of large, foreign firms, half of which (110) already have an investment presence in Greece.