Greece has been chosen as the film location for the fourth season of The Trip, a popular TV series which is broadcast on the BBC and Sky Atlantic.

Starring Steve Coogan and Rob Brydon, The Trip to Greece is inspired by Homer’s “Odyssey”. 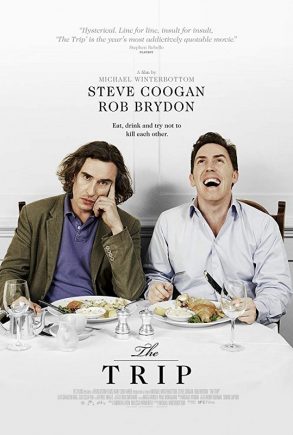 The actors play fictionalized versions of themselves as they go on a six-day culinary and cultural road trip around some of the country’s landmark sites including the Temple of Apollo in Delphi, the Ancient Agora of Athens, the Ancient Theatre of Epidaurus, as well as the island of Hydra, the Caves of Diros, Nestor’s Palace and Niokastro Fortress in Pylos, and Ancient Stagira.

Filming has also taken place in restaurants and hotels in Athens, Hydra, Lesvos, Halkidiki, Pelion, Kavala, and the Peloponnese.

British award-winning director Michael Winterbottom returned to film in Greece for a second time since last year. In autumn 2018, he had visited the country to shoot his latest feature film titled “Greed”.

“Spending a month in Greece was the most magical experience… The beauty and variety of the landscape, the food, the incredible cultural heritage and the wonderful crystal clear seas. I’ll never forget my time there”, Rob Brydon said.

Moreover, Steve Coogan said he enjoyed discussing about democracy, Greek mythology, philosophy, and modern politics while in Greece. “We asked big questions, but also the simple questions in life in relation to the big questions,” he told Venia Vergou, Director of the Hellenic Film Commission.

The Trip to Greece will be broadcast on Sky One in the UK and released as a feature film in 2020. 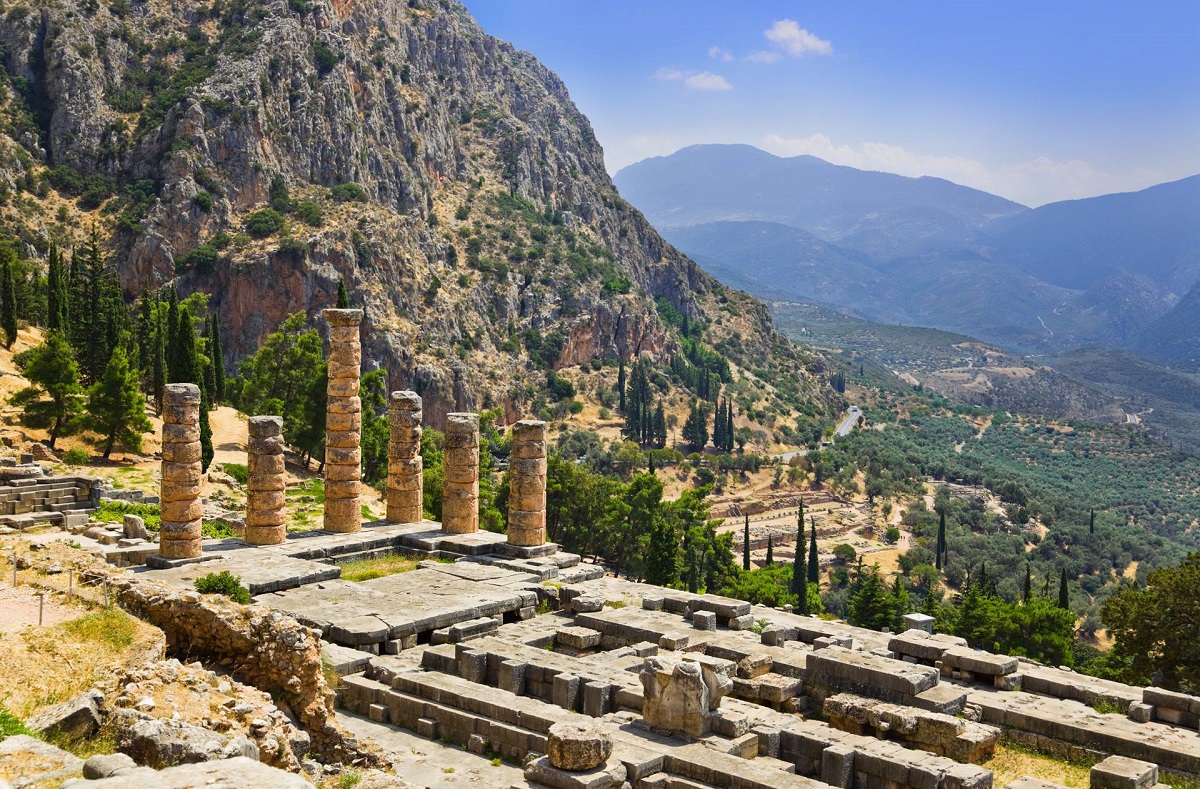 The previous three series – The Trip, The Trip to Italy and The Trip to Spain – have also been edited into feature films and broadcast in the US, Australia and many other countries, as well as in various international film festivals including the Toronto Film Festival and the Sundance Film Festival.

The Hellenic Film Commission supported The Trip to Greece by providing guidance to the production company and facilitating the filming permits.

The Trip’s crew consisted of five Greek members and 15 members from the UK.