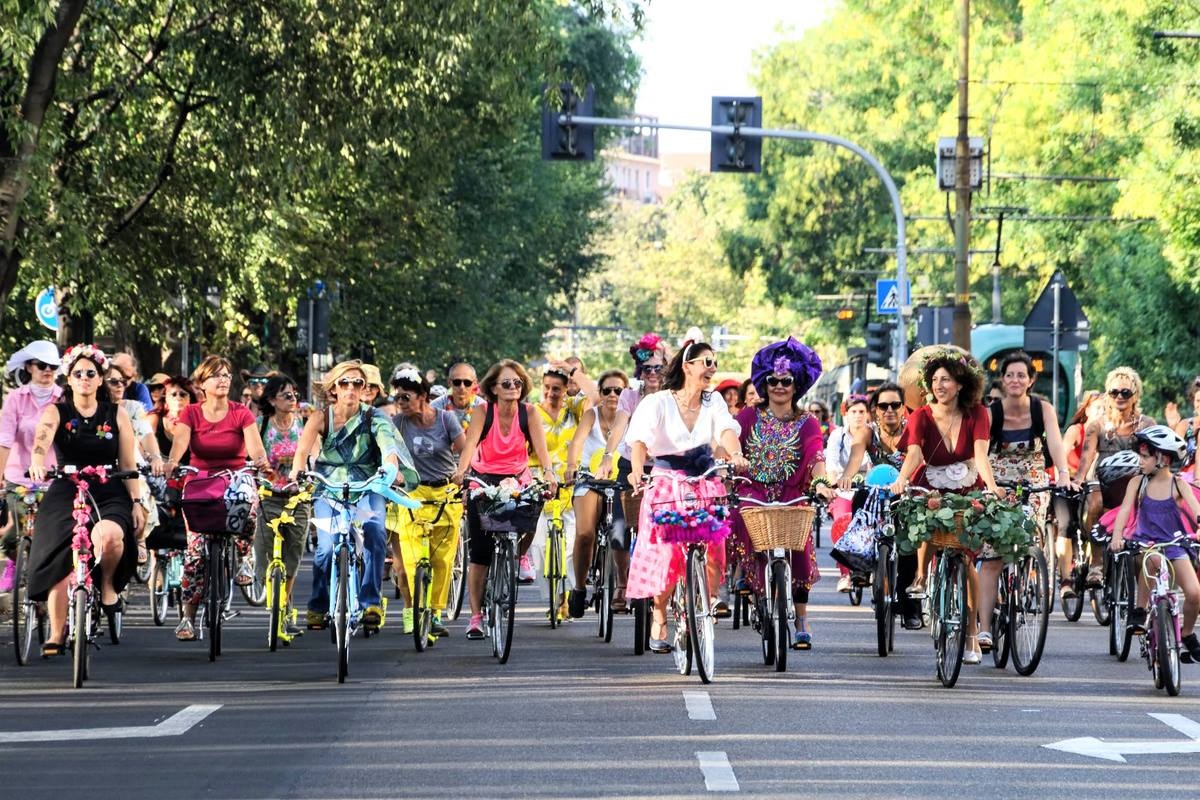 Women in 120 cities around the world, including Athens, on September 22, will celebrate the joy of cycling by participating in the “Fancy Women Bike Ride” international event.

Launched in Istanbul in 2013, the “Fancy Women Bike Ride” is organized by women who aim to promote cycling, raise awareness on road safety and encourage the creation of urban cycling infrastructure and bike-friendly services.

Izmir, Istanbul, Milan, Bern, Cologne, Nicosia, Berlin, London, Vancouver, Washington DC and San José are among the cities that will join the celebrations this year.

According to an announcement, the organizers aim to stage the most colorful and empowering women’s parade in the world. Anyone who participates is expected to smile, greet other people and pose to the photographers.

“The ‘Fancy Women Bike Ride’ is a call to all those women who just want to be visible on the streets, in the city, in society”, said Pinar Pinzuti from Milan, the international coordinator of the event. 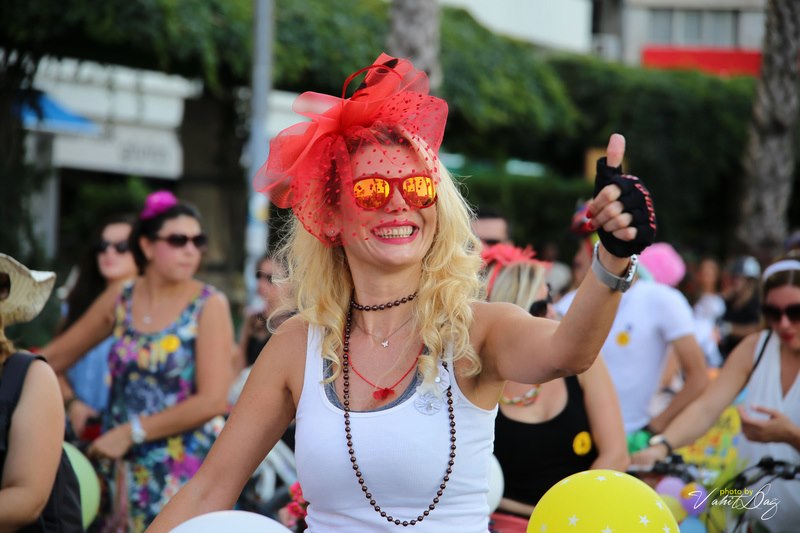 The “Fancy Women Bike Ride” came to life in 2013 thanks to Sema Gür, who hoped to challenge the male-dominated world of cycling in Turkey.

Sema, a teacher living in Izmir, created a facebook event and invited her friends to come together for a bike ride one Sunday afternoon. It was not a coincidence that it was on the same day as the World Car Free Day, during the EU’s “Mobility Week”.

Since then the “Fancy Women Bike Ride” takes place every year in late September.

In 2018, the event took place for the sixth year in a row with the participation of more than 50,000 women in 70 cities in Turkey and Europe.

For more information on how to join this year’s “Fancy Women Bike Ride” visit the website, www.fancywomenbikeride.com.