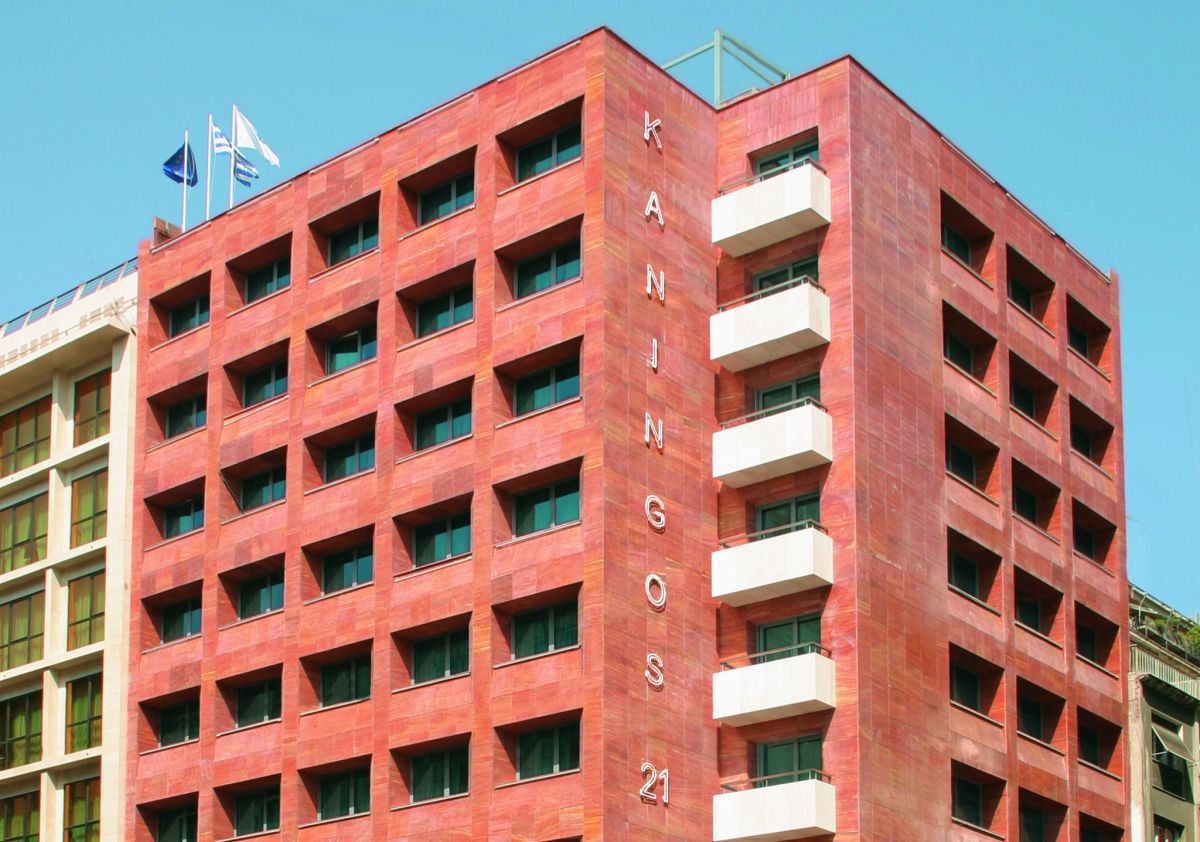 Formerly a hotel, the 3,501m2 property is owned by a Greek insurance fund and has been closed since 2010 after the economic crisis hit Greece.

Zeus International said it would “immediately” launch 3 million euros worth of renovation works on the hotel – its fourth in Athens – and that the 74-room facility would open to the public in 2020, complete with restaurant, bar and roof garden. 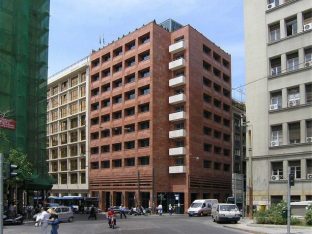 Active in Greece, Italy, Cyprus, Bulgaria and Romania, the hotel group recently announced its expansion into Croatia with the management of the former Novi Spa Hotels & Resort, located on the northern Adriatic coast.

New Travel Trends on the Agenda of SETE 2019 Conference