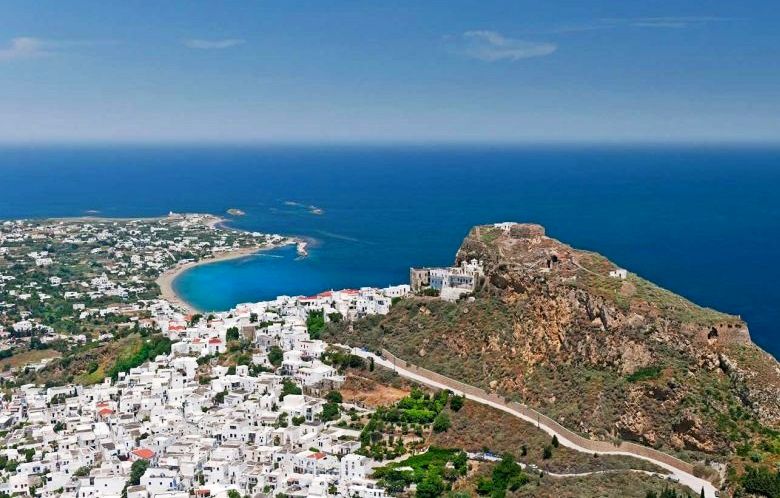 The Castle of Skyros, located on the highest point of the island’s main town, has reopened to the public after remaining closed for 18 years. 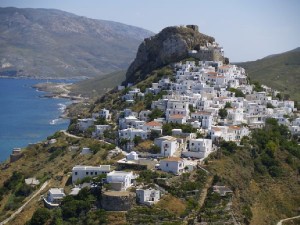 A significant archaeological site, the Castle closed its doors in 2001, after an earthquake hit Skyros causing severe damages to the monument, as well as to the island’s houses and road network.

Since then, extensive restoration works have been carried out on the site and the landmark Monastery of Saint George, with the support of the Central Greece Region and the Evia Ephorate of Antiquities.

The Castle’s slopes were also secured from landslides to ensure the safety of the chora’s residents and monuments.

Furthermore, parts of the site’s fortification have been restored, while extensive works have been carried out in the Castle’s interior. 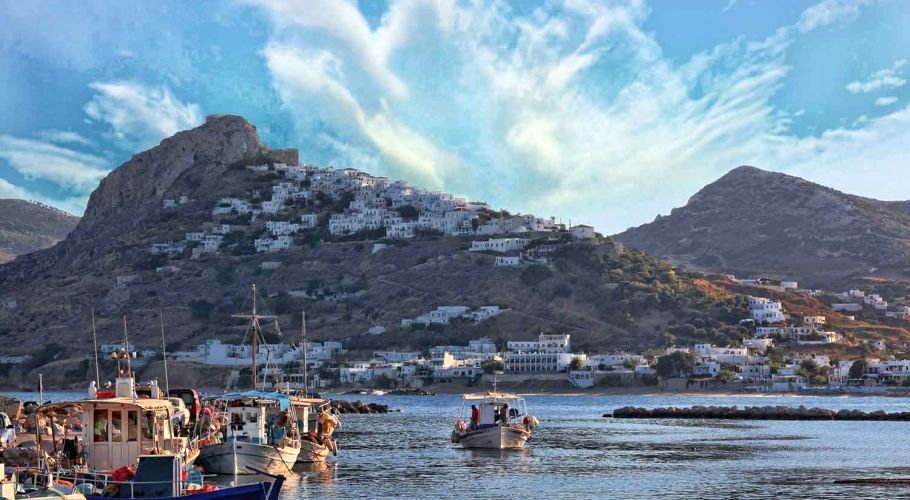 The Castle was inhabited from prehistoric times until the early years of the 20th century. It is divided into two levels: The first includes the St. George Monastery, which was built in 963 AD, and a preserved part of its fortification. The second level includes the temple of Episkopi, built in 895 AD, as well as medieval water reservoirs, post-byzantine small temples, ruins and a large part of the fortification which dates back to medieval times.

After the end of the Greek War of Independence and the establishment of the Greek State, the site was abandoned. Its last permanent resident was bishop Grigorios Skyrou, who passed away in 1827.