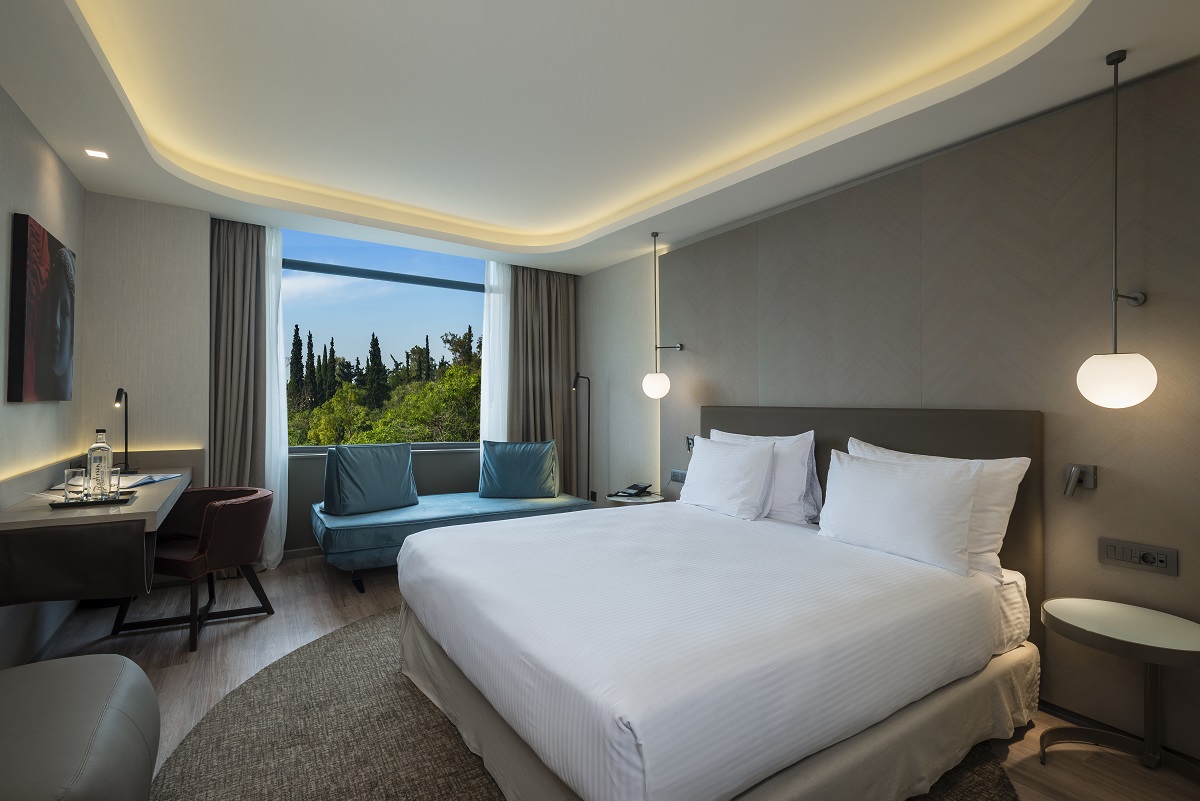 The five-star Radisson Blu Park Hotel, located in the heart of Athens, has completed the renovation of a large number of its rooms and suites, with the aim to provide its guests with a unique hospitality experience.

According to an announcement, the new rooms and suites are now decorated in contemporary chic style, with surfaces made of natural materials in earthy tones, oak wood and hidden lighting, also offering new furniture, mattresses and technology amenities for the modern traveler.

The renovation of the rooms and suites follows the overhaul of the hotel’s public areas and conference halls in urban nature design. It is part of a wider 2-million-euro renovation project which will be completed in two phases. 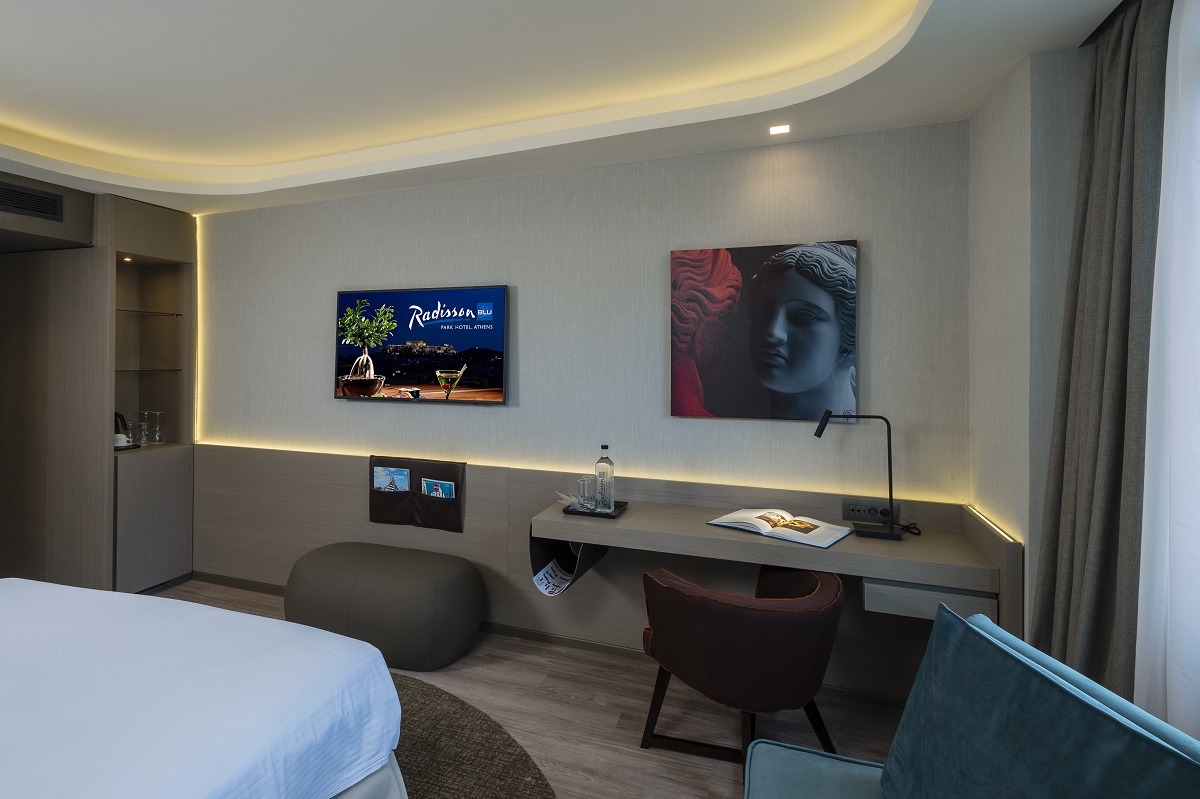 The Radisson Blu Park Hotel is a landmark historic hotel, located in the center of Athens, next to the Pedion tou Areos, one of the city’s largest parks which was recently upgraded with the revamp of its areas and the opening on the new “Alsos” multi-cultural venue. 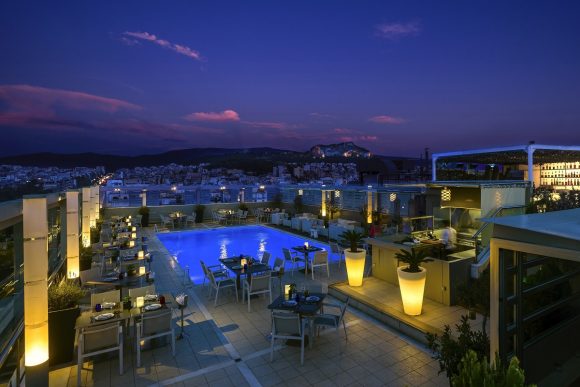 Radisson Blu Park’s unique hospitality offerings also include the “St’Astra” rooftop restaurant bar, which offers a 360-degree stunning view of the city, including the Acropolis and the Lycabettus hill.